He’s back! It’s always a special time when a former WWE Champion makes his return to in-ring competition after being away for a while. One of these instances occurred tonight on Raw.

Jinder Mahal made his return to Raw, alongside his new cohorts Shanky and Veer. He would go on to defeat Jeff Hardy in his return match. You can see a clip of that below: 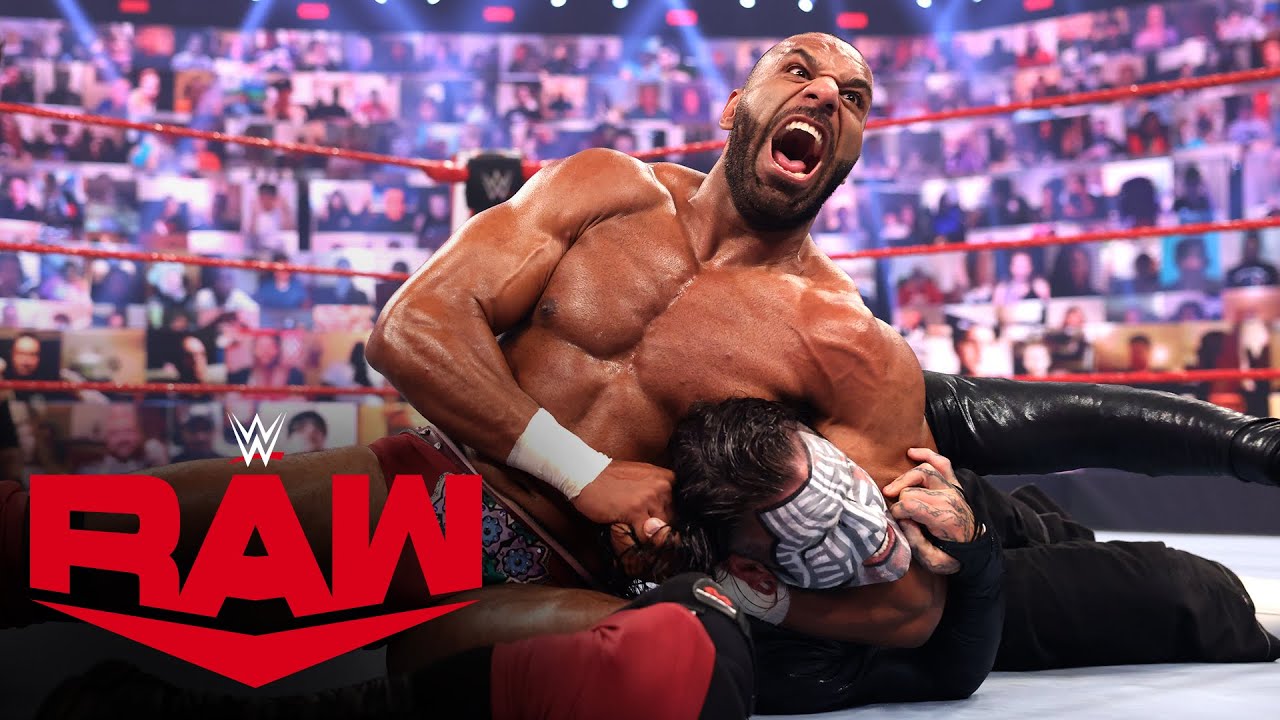 The Modern-Day Maharaja has not been seen regularly on WWE programming since June of 2020, when WWE announced that he was going to be out of action with a knee injury. He is a former WWE Champion, holding the title for 170 days during the summer and fall of 2017.

I have always been a fan of Jinder Mahal’s and I am beyond thrilled to see him back. Not only does he appear to be in great shape, but he looked good in his return match with Hardy during the show. I doubt that he will ever have the opportunity to be WWE Champion again, but this doesn’t mean that he can’t contribute in a major way to the red brand. Welcome back to the Modern-Day Maharaja!