I’d call that a busy night. There are all kinds of wrestling shows on the air every week, but sometimes you get to see one that is an especially big card. These shows are going to feature marquee matches with big stars involved, along with several championships on the line. That was the case this week, and it was a rather bad night for people coming in with titles.

This week’s edition of NXT was the Halloween Havoc special, which featured four title matches on a six match card. Of the four titles that were on the line, three changed hands. First, Toxic Attraction won the NXT Women’s Tag Team Titles from Io Shirai/Zoey Stark in a ladder match also involving Persia Pirotta/Indi Hartwell. Next, Mandy Rose defeated Raquel Gonzalez in a street fight to win the NXT Women’s Title. Finally, MSK lost the NXT Tag Team Titles to Imperium in a lumberjack match. The only champion to retain their title was Tommaso Ciampa, who defeated Bron Breakker in the show’s main event.

It was a busy night. Check out some of the title matches: 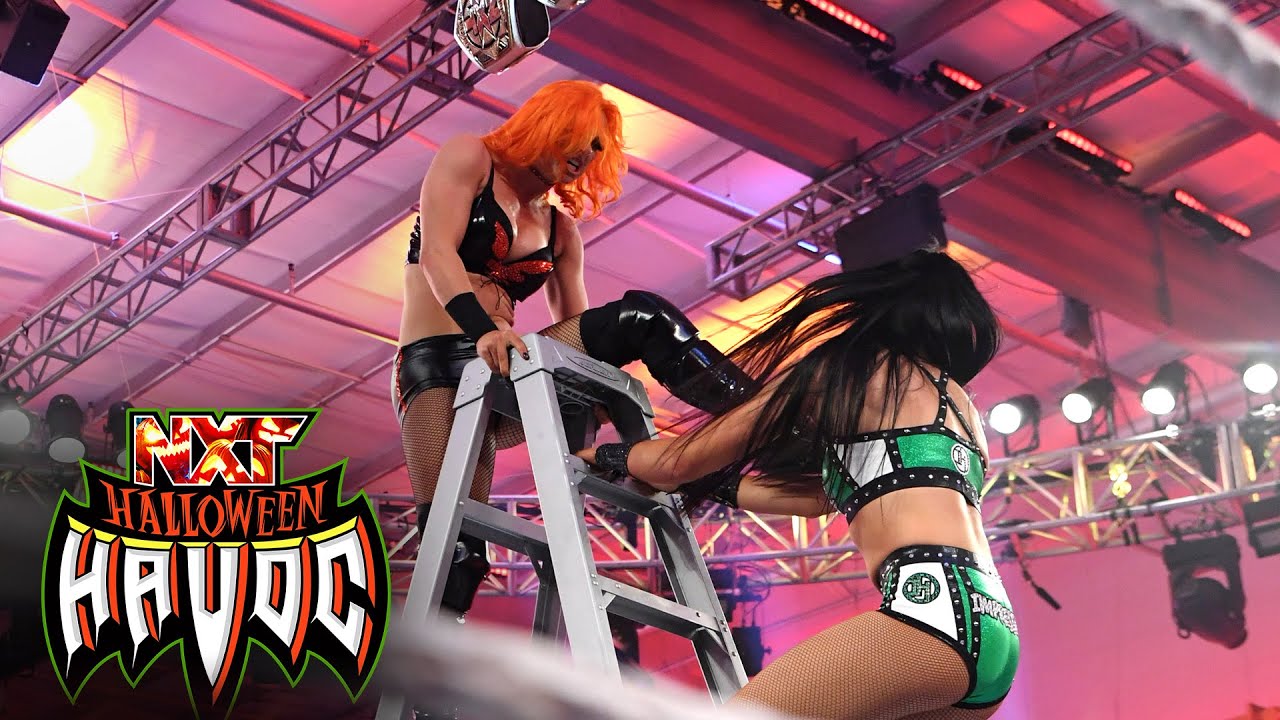 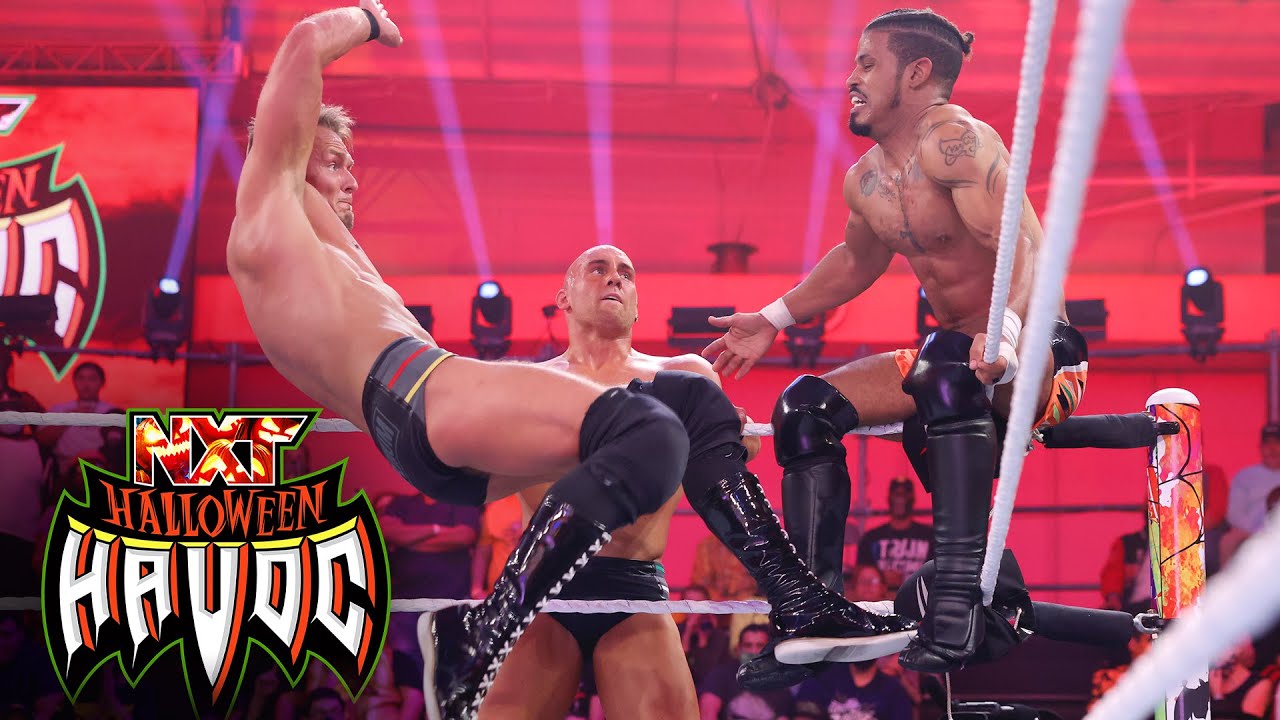 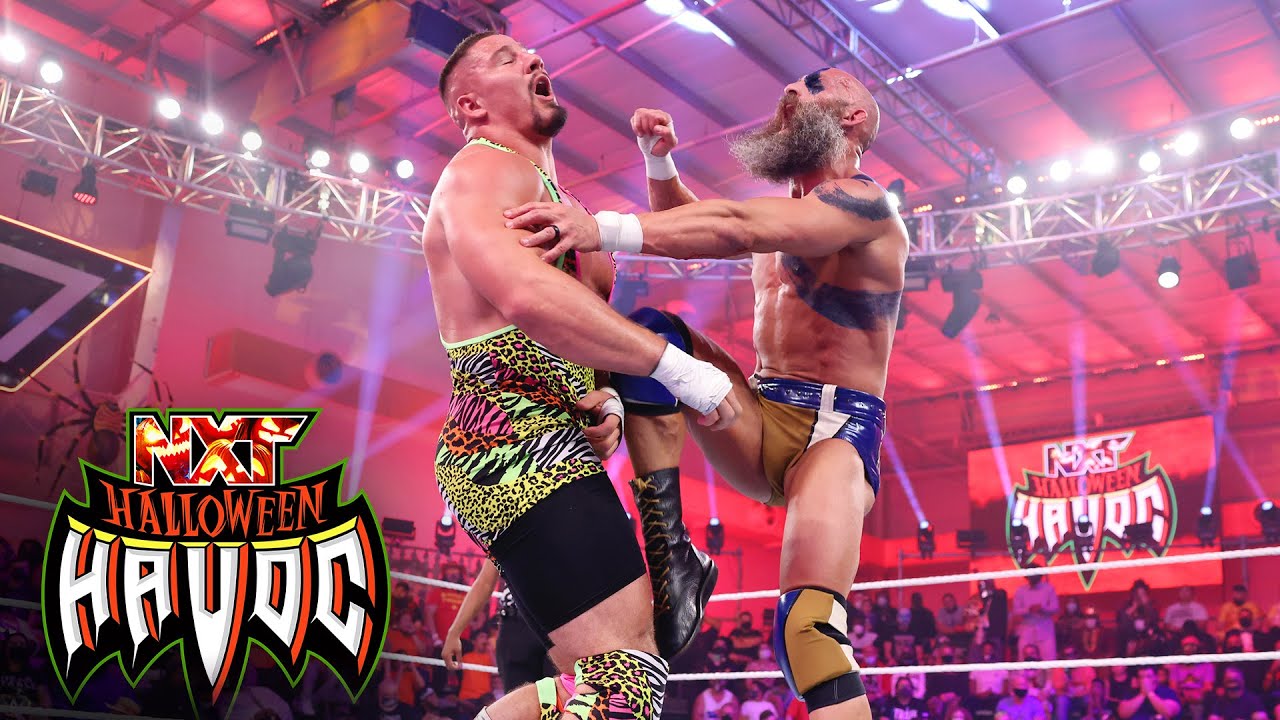 Opinion: It was certainly a busy night and what matters here is that the show felt important. You don’t get to see something like this very often but NXT made it work here. There might be a few debates to be had over whether or not the right person won each match, but at least there is something worth talking about. It was an eventful show and that is something NXT has been needing as of late.

What did you think of the show? Who should have left with the titles? Let us know in the comments below.