He’s up next. AEW has been quite the game changer in just their few years of existence. While they have done all kinds of things for the wrestling world, one of the most important has been offering wrestlers another major promotion where they can ply their trade. That is something that has been missing from the mainstream wrestling world for a long time now, and it turns out that we are going to be seeing someone new in an AEW ring.

Last week’s AEW Dynamite featured a cameo by former WWE NXT Cruiserweight Champion Tony Nese, who was shown sitting in the crowd multiple times. According to Wrestling Observer Radio, Nese has signed a contract with AEW, though the company has not yet announced a signing. Nese was released from WWE in June along with several other promotions over the course of the year.

You might need a refresher. Check Nese in the ring: 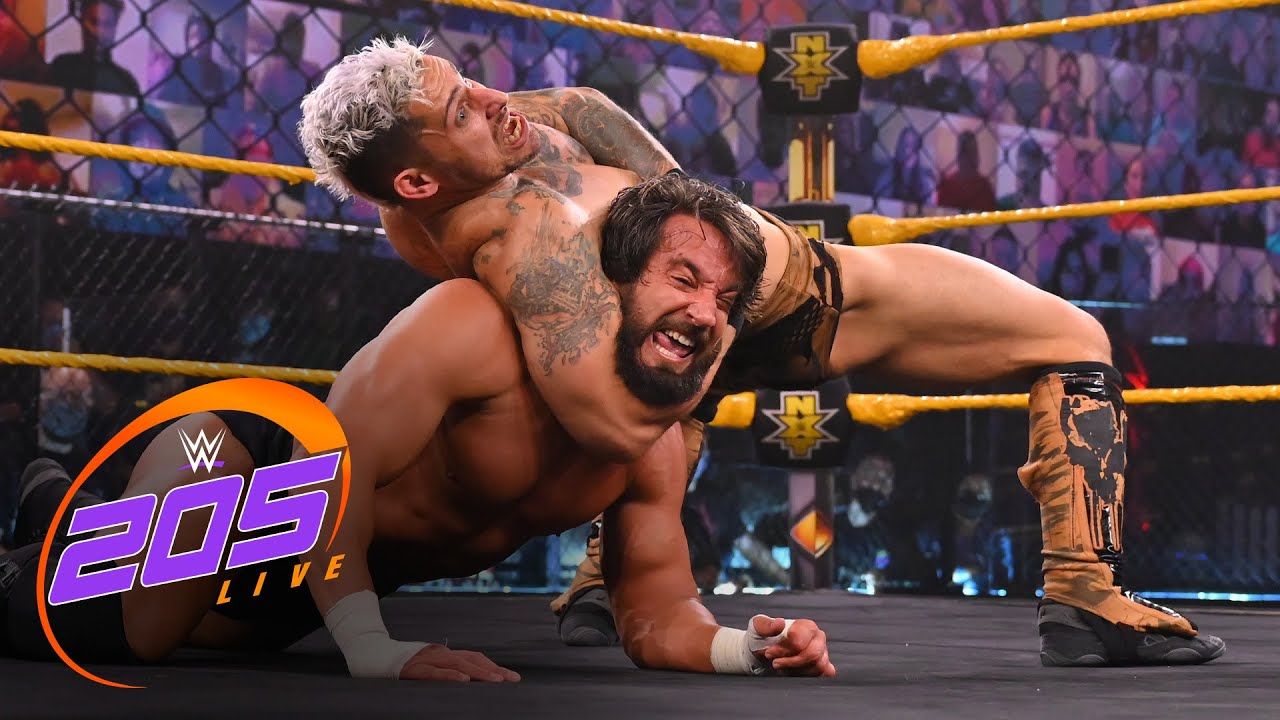 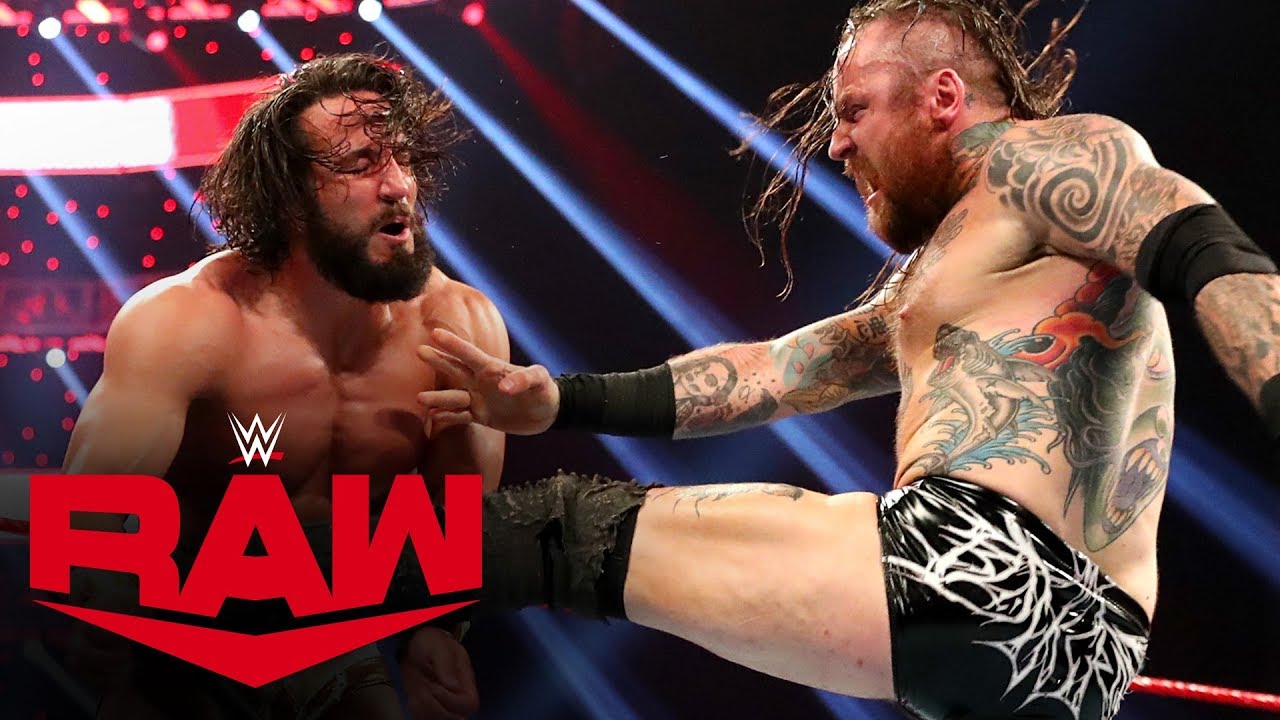 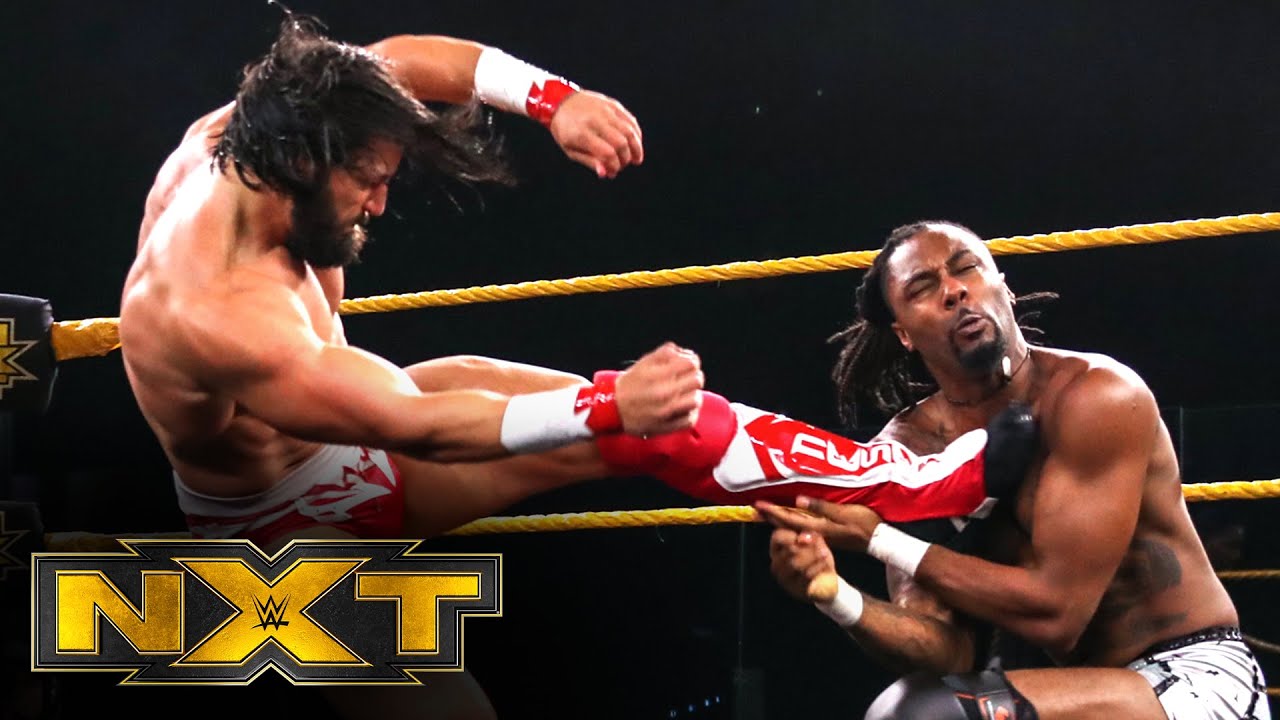 Opinion: This is a bit of a surprise, as I’m not sure how many people had Nese on their AEW radar. That being said, Nese is certainly better than some options and has some name value. I would be curious to see what Nese can do in AEW as his time in WWE certainly went well at times. Hopefully this works out for everyone, as Nese is worth giving a chance on this stage.

What did you think of Nese’s time in WWE? How will he do in AEW? Let us know in the comments below. 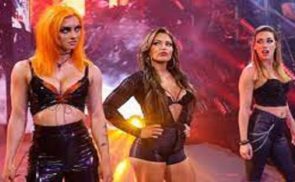