Double shot. There are all kinds of wrestling events throughout the year but the biggest of them all is WrestleMania. Since 1985, WWE has presented its annual biggest event of the year, often from some of the largest venues in the country. The company knows how to make things feel big and now they are going to be doing it again, though this time things are going to be extra large.

They know the area well. Check out what happens when WrestleMania comes to Texas: 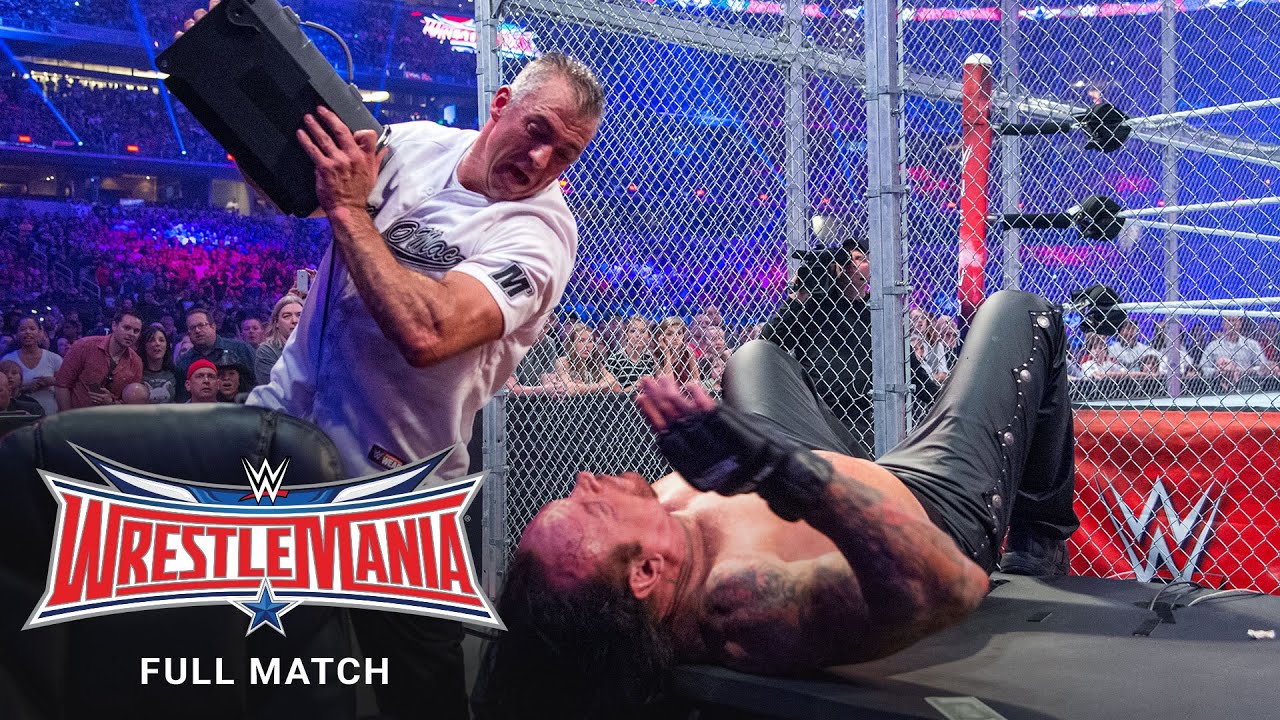 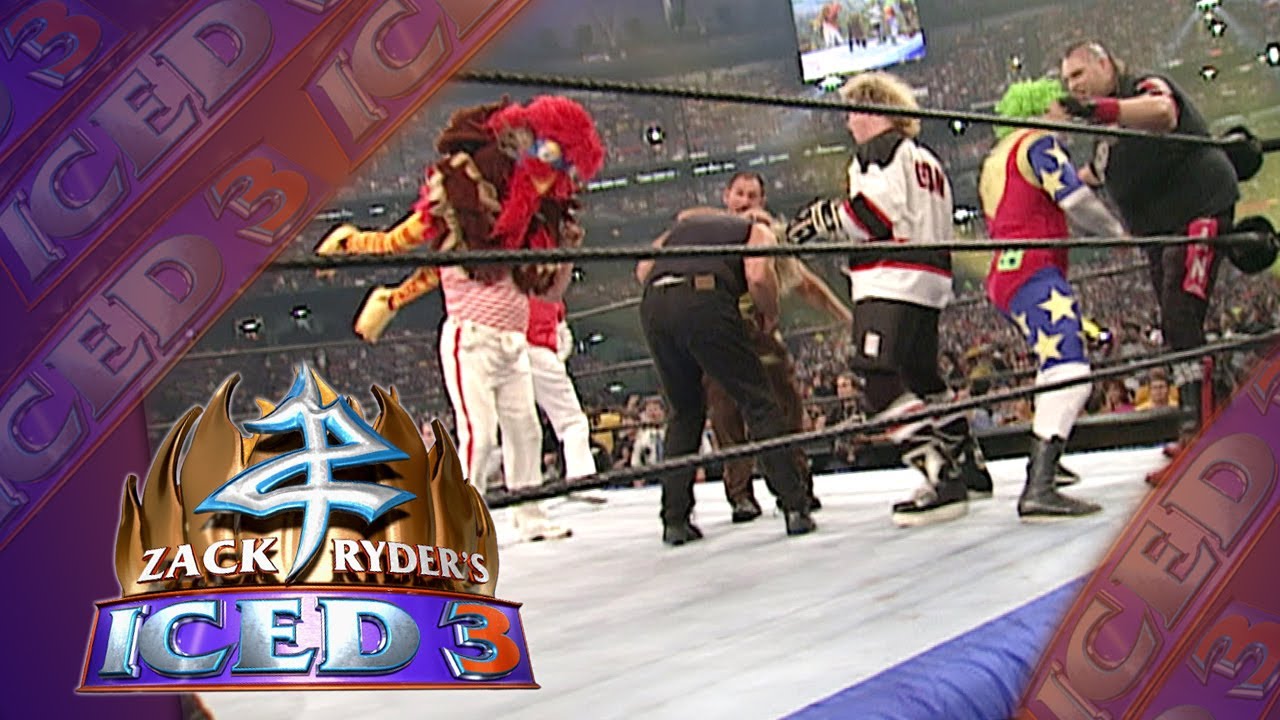 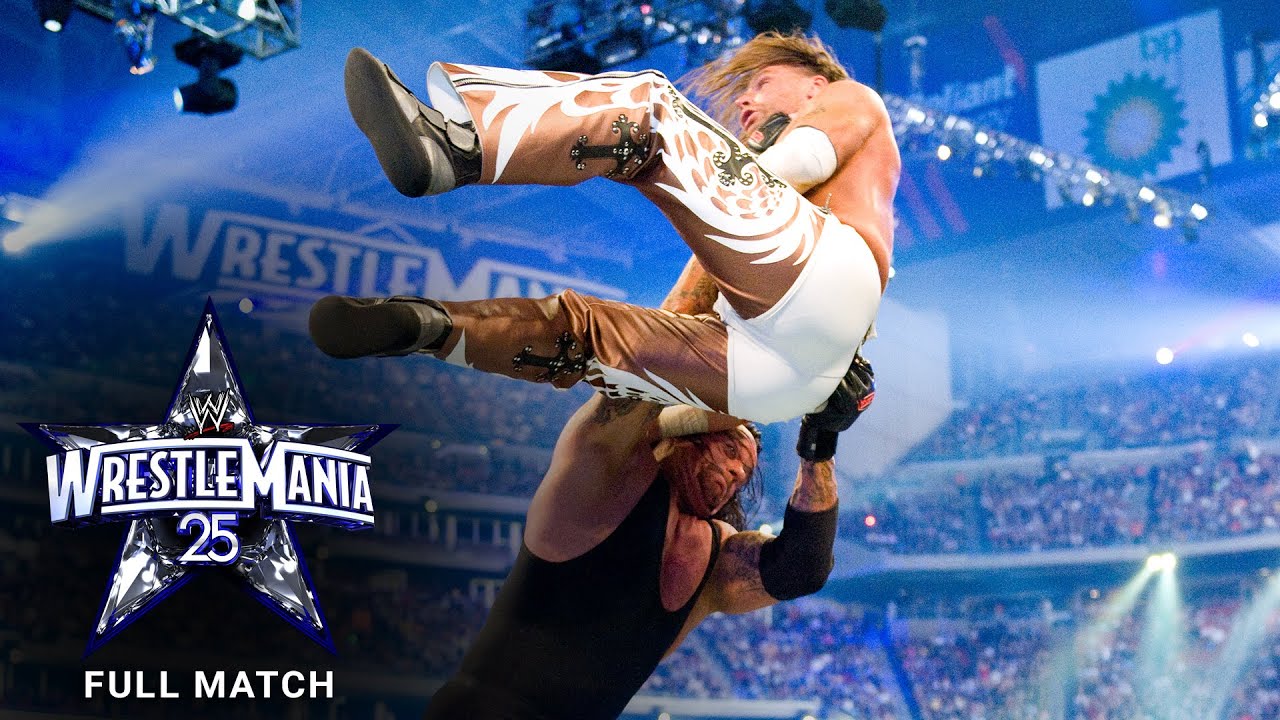 Opinion: As much as I would love to see WrestleMania stick with just one night, I understand why they are splitting things up again. The show has gotten so big and has so many people that it makes sense to cut it in two. If nothing else, the stadium itself is going to make for a grand spectacle as it will feel like one of the biggest events that WWE has produced in a very long time, which is always nice.

What do you think of the decision? What do you want to see on the show? Let us know in the comments below.

As always, please check out all of the videos if you can, hit up the comments section and get on the Wrestling Rumors Facebook page.

Head over to my website at kbwrestlingreviews.com with thousands of reviews from around the world and throughout wrestling history. 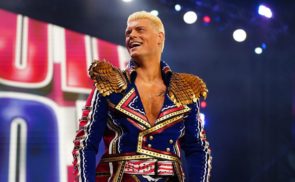 Cody Rhodes Character Change On The Way In AEW?

WWE Releases 2022 Pay Per View Schedule With Some Unique Changes