It would be different. There are a lot of WWE television shows on any given week and that has been the case for a very long time now. WWE has presented Monday Night Raw and SmackDown for decades each and some might say that the shows have gotten a bit repetitive. There are only so many ways to present the shows but now we might be seeing something fresh.

According to the WrestleVotes Twitter account, based on the success of Major League Baseball’s Field of Dreams game, WWE is considering some “offsite events” to be held in 2022. Some of the possible ideas considered would be “Raw on the Roof”, a show in the Hammerstein Ballroom and a show at a music festival similar to the Rolling Loud event earlier this summer. There is no word on when these events might take place, assuming they actually do.

With the success MLB had w/ the Field of Dreams game last week, WWE has begun very initial discussions about doing a few “offsite events” in 2022. Some ideas discussed within creative include: RAW on the Roof, Hammerstein Ballroom & more direct festival shows a la Rolling Loud.

There have been some unique locations for WWE events before. Check out what this could be following: 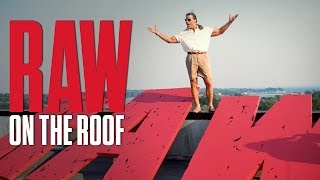 How Raw ended up on the roof of WWE Headquarters - What you need to know... 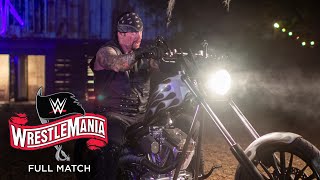 Opinion: This is the kind of thing that WWE could really use at this point. WWE has a bad habit of being stuck in the same funk over and over again, which has been the case for a long time now. Mixing it up a little bit could help things out a lot, if nothing else for the sake of mixing up the show up. WWE could certainly go for something like that, though I don’t know if they will actually pull the trigger.

What do you think of the idea? Where would you like to have a special show? Let us know in the comments below. 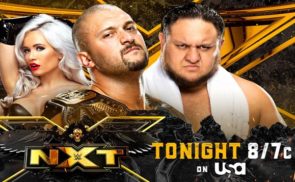 Interesting Reason Keith Lee Has Not Been On Monday Night Raw