Looks like that’s next. We are in the middle of a pretty busy period for WWE as they are looking at several major events in a row. Summerslam has come and gone and the build for Extreme Rules has already begun. However, there is still Crown Jewel coming up in October, and now it seems that we know where the top spot on the card is head. It just happens to be something we have seen before.

According to the WrestleVotes Twitter account, a Summerslam rematch between Goldberg and Bobby Lashley for the WWE Championship is expected to take place at Crown Jewel in Saudi Arabia. The show will take place in October, but no specific date has been announced. Lashley defeated Goldberg via referee stoppage at Summerslam but accidentally attacked Goldberg’s son Gage after the match. Goldberg did not appear on the following Monday Night Raw.

As if it wasn’t obvious, source states WWE is planning on the Goldberg vs Lashley rematch to take place in Saudi Arabia in October.

There is a history here. Check out how we got to the rematch: 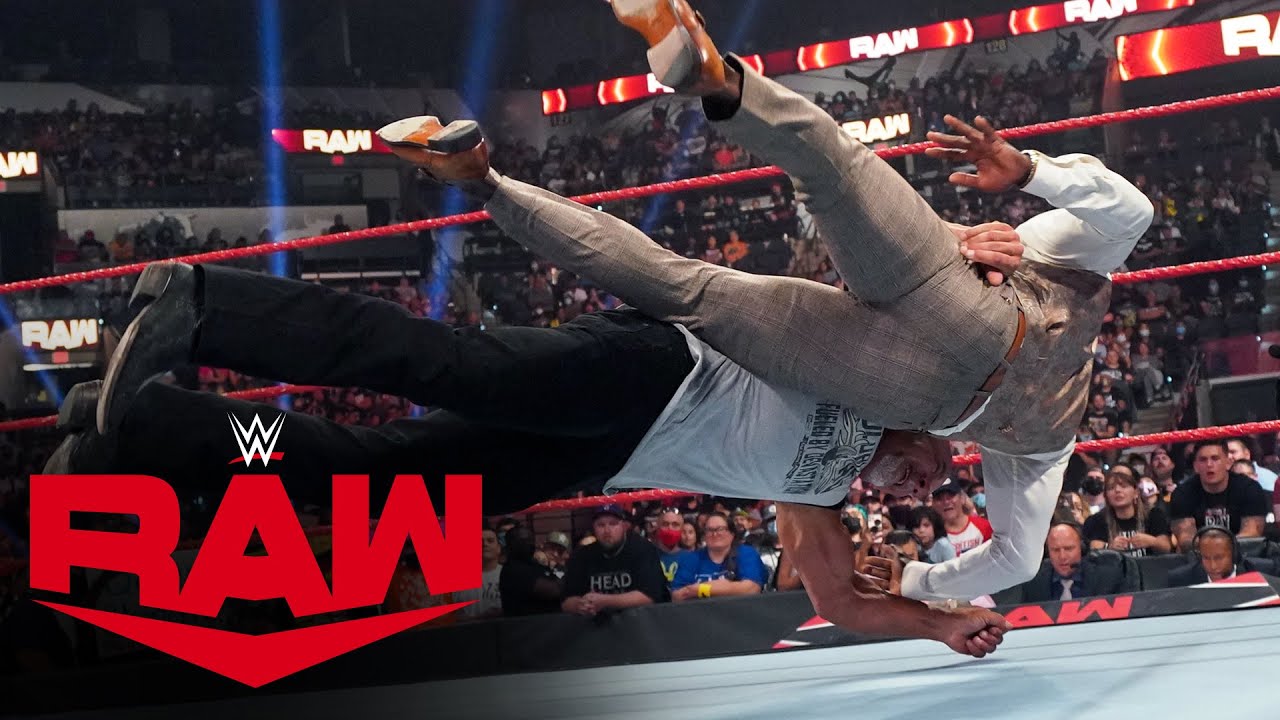 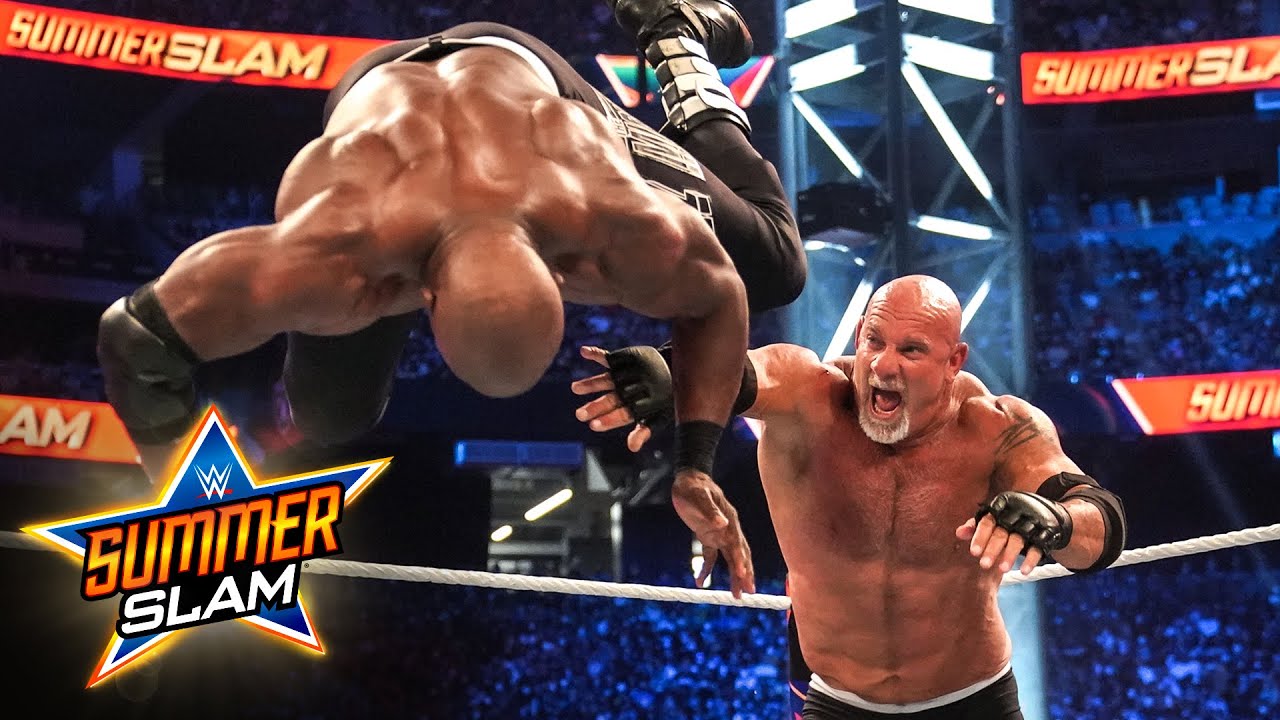 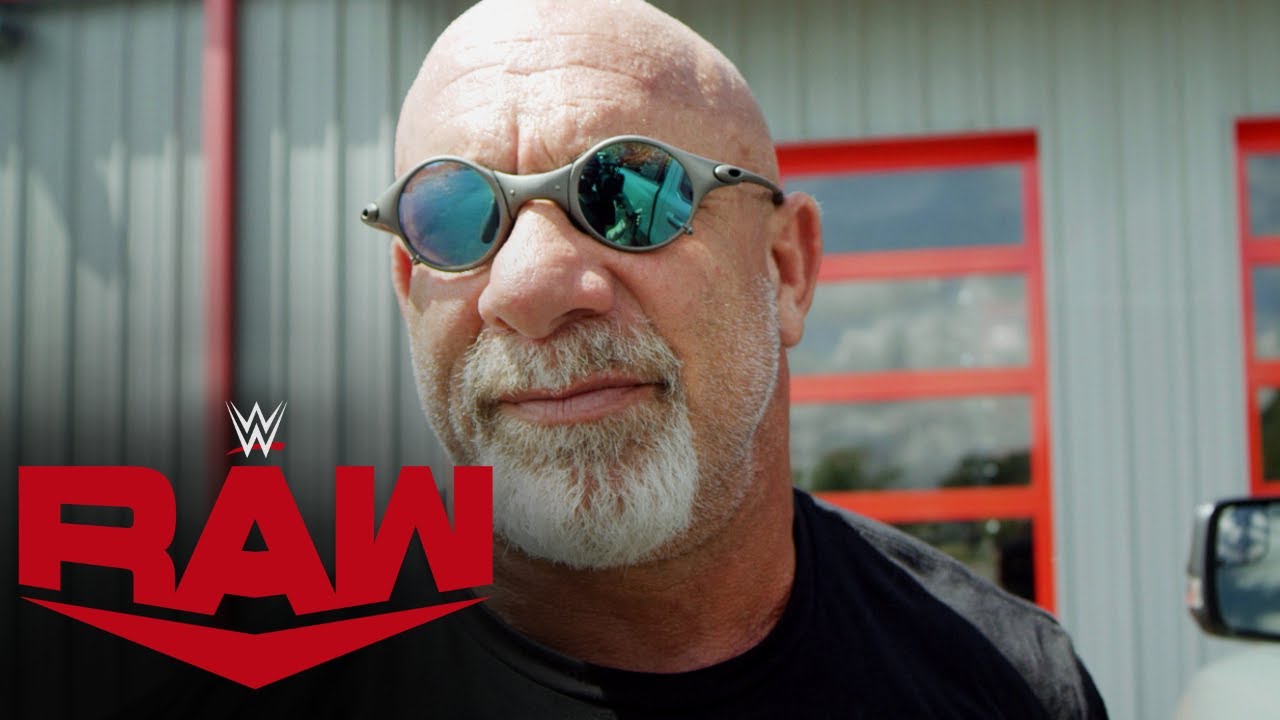 Opinion: I’m not sure if this is exactly a surprise, but it is certainly a match that could change things. For the life of me I can’t imagine a world where changing the title would make sense, but with Survivor Series and the World Champion vs. World Champion match on the horizon, I wouldn’t be surprised if they went through with it. Hopefully it’s just a short term deal, because Lashley’s title reign has gone well so far. 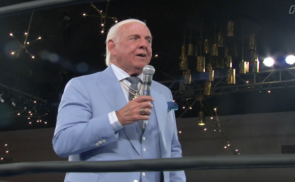