A nice stop over. The wrestling world has been changing in a lot of ways over the last few months and that is likely going to continue to be the case for a long time to come. You are going to be seeing various wrestlers moving from one promotion to another, with most of them going to or from WWE or AEW. There are other promotions out there though, and this time someone made a cameo elsewhere.

Ric Flair appeared at Sunday’s NWA 73rd Anniversary Show in St. Louis, Missouri in a special segment. During his interview, Flair mainly thanked various WWE names, including Vince McMahon, Triple H and Shawn Michaels for allowing him to be here. He also talked some legends and his memories of wrestling in St. Louis. Flair’s appearance had been advertised in advance, but no other details had been mentioned.

This was a special one. Check out part of the promo and some of Flair’s time in St. Louis: 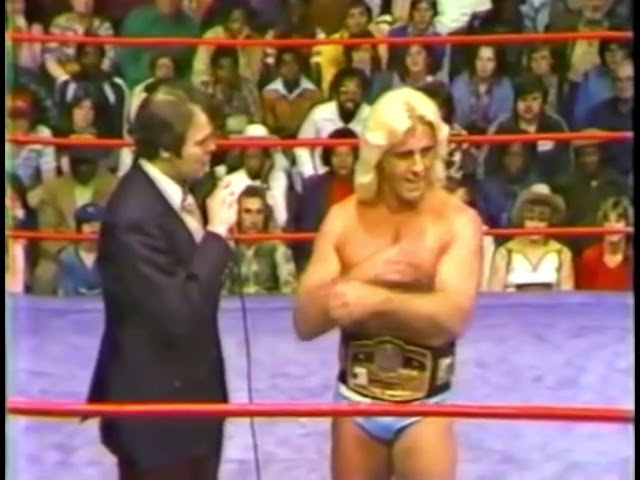 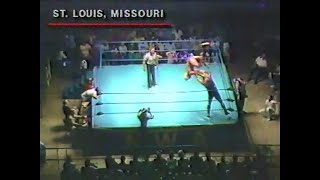 Opinion: It was kind of a strange interview for Flair to talk about WWE so many times at an NWA event. That being said, there is something special about having Flair being back in the promotion that made him famous and I’m sure the NWA would have been happy with him saying almost anything on their show. Flair is a legend because of the NWA and it was a very nice moment to have him around, no matter what he was doing.

What did you think of Flair’s appearance? Where should he go next? Let us know in the comments below.