At least they had a plan. There were more than a few surprises at Summerslam but perhaps the biggest was Becky Lynch returning to squash Bianca Belair in less than thirty seconds to win the SmackDown Women’s Title. That was not exactly the kind of thing that you would expect to see, but Lynch is off to the races. That leaves Belair in a bit of a bind, though WWE has a plan for her as well.

According to the Wrestling Observer Newsletter, the idea behind having Belair lose in such dominant fashion was to build sympathy on her going forward. Lynch was not the original planned challenger and Belair was taken by surprise, which was designed to make fans feel that she did not deserve the loss. Belair has since earned another title shot against Lynch, which will take place at Extreme Rules on September 26.

WWE might be on to something. Check out what they are doing with Belair: 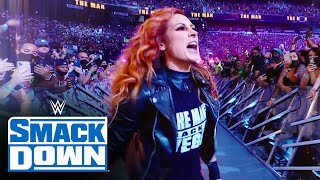 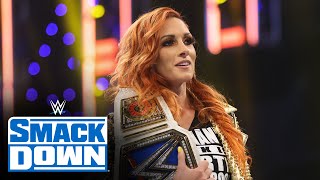 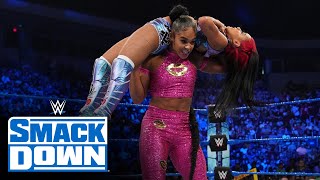 Opinion: This is the kind of idea that could make sense in the long term, but the question is whether or not they can make it work in the short term. Belair did not look great in the loss, though she had a nice comeback this week on SmackDown when she became #1 contender. I could see this plan working and working out well, but WWE is going to have to walk a pretty thin line to make it succeed as planned.

What do you think of the plan? How will it work? Let us know in the comments below. 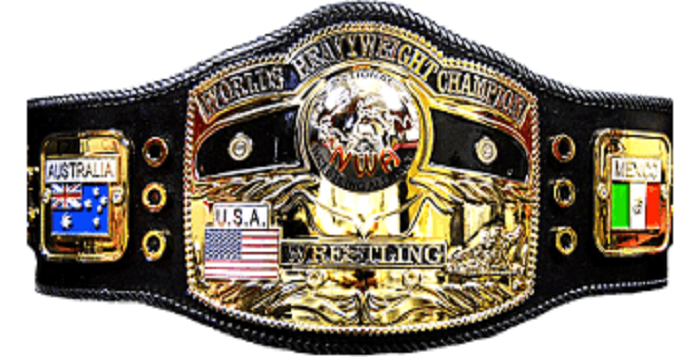