That’s something that matters. There are all kinds of talents in WWE with various rosters of talent up and down the company. Some of the most talented people in the company don’t even make it to television week in and week out, meaning the roster’s depth is one of its greatest strengths. As it turns out, one name who is rarely on television has been turning some heads.

According to the WrestleVotes Twitter account, Riddick Moss has been making a very positive impression as of late at the Performance Center. Moss, who has appeared on NXT before as part of a tag team with Tino Sabbatelli, has been praised for his work ethic and mindset. In recent months, Moss has been teaming with Dorian Mak on the NXT house show circuit as part of the Outliers.

Heard from a good source that Riddick Moss has stood out at the Performance Center as of late. His work ethic & mindset is that of a true professional. Those in power, within NXT see something in him. TBD if this translates to anything on TV but he is a crucial part of NXT / PC.

Moss has been around before. Check out one of his matches from NXT TV: 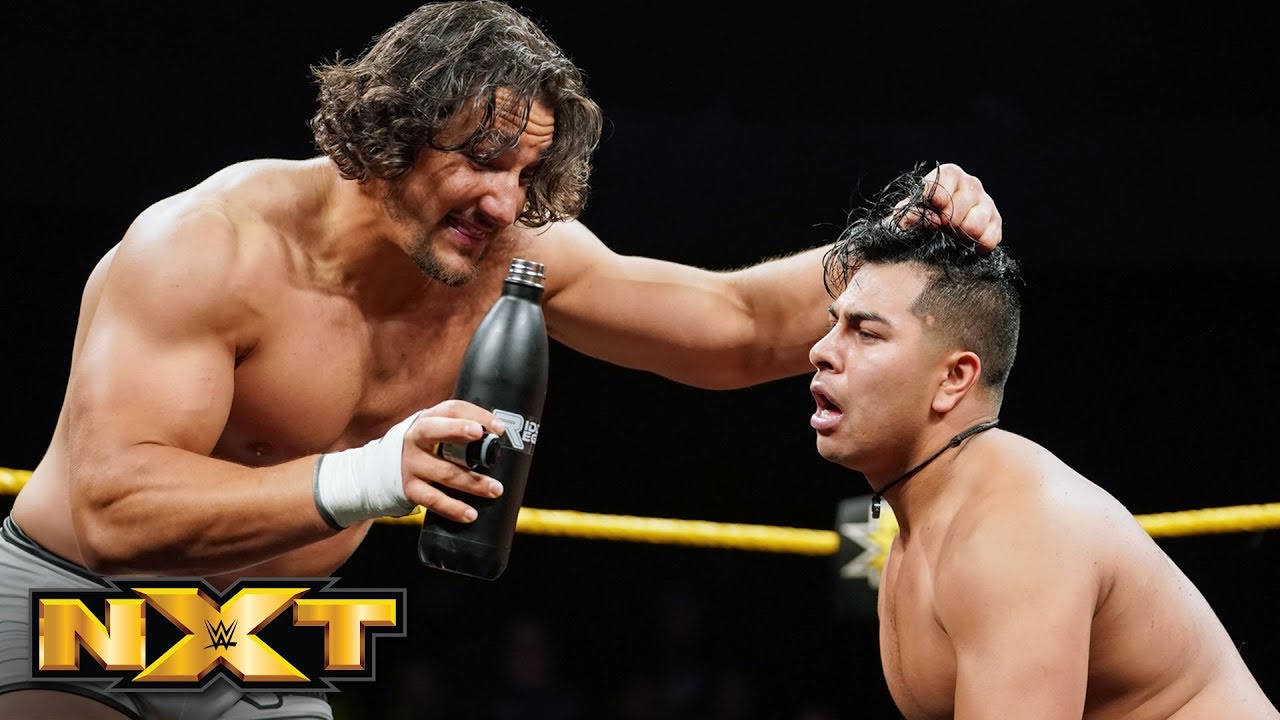 Opinion: Good for him. I have no idea if Moss is going to be getting back on NXT TV anytime soon but the fact that he is getting noticed is a good sign. NXT has shown the willingness to give someone a chance and maybe Moss has earned another shot. His time with Sabbatelli was never the best in the world so maybe he just needed to get to do something else to see what he can do.

Did Moss impress you before? Can you see him getting back on television? Let us know in the comments below. 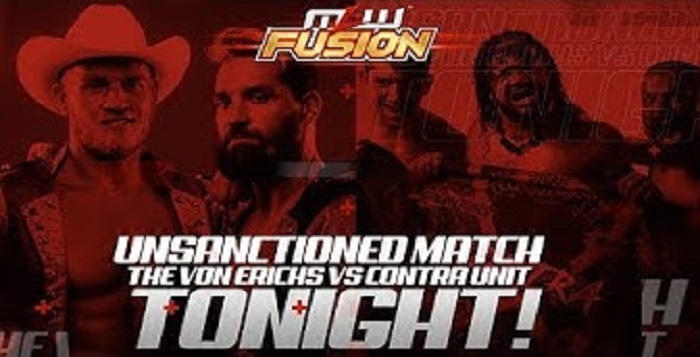 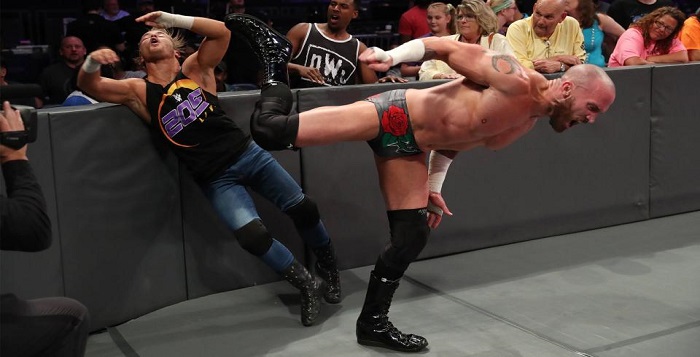