What could have been. As a major company, WWE’s main underlying goal is to make money. That is the kind of thing that can be difficult in different situations but there are some opportunities that the company has which can be quite lucrative. That was on display last week, and now we know a bit more about why WWE went with one of the stories they chose.

Vince McMahon appeared at Survivor Series, carrying a golden egg. Over the rest of the show and Monday Night Raw, McMahon would reveal that the egg was a gift from the Rock valued at $100 million. The angle was product placement from the Netflix film Red Notice, though according to Fightful Select, this was not the original plan. The earlier ideas would see much lower stakes, including the possibility of the 24/7 Title being the focus. Eventually McMahon was added to appease Netflix. In addition, the product placement was said to be worth seven figures of income to WWE.

It was certainly a memorable story. Check out how some of the idea worked: 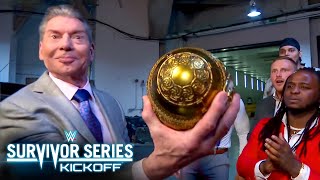 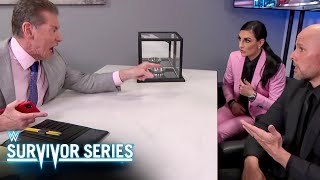 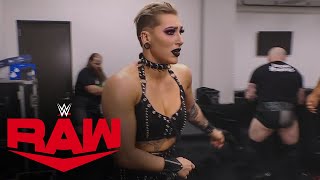 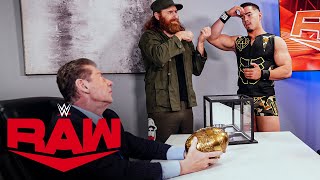 Opinion: That line about the seven figures of income is your answer to everything. Yes the story was goofy and yes it came and went, but how much harm could it have really done? WWE gets a very nice payday and works with Netflix for a rather low risk. The egg might have been dumb, but it’s not like this is some new low for creativity or the first time that a promotion has done something a bit out there for a big check.

What did you think of the angle? How would you have presented it? Let us know in the comments below. 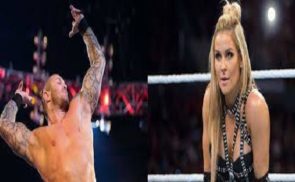 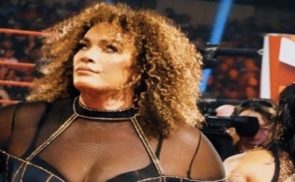