That’s not a great sign. There have been a lot of changes taking place in WWE as of late and a lot of those changes have involved the roster. The biggest of these changes took place in May, when Sasha Banks and Naomi walked out of the company, vacating the Women’s Tag Team Titles in the process. Neither has appeared on WWE TV since, and now we might have a big update.

According to Fightful Select, both Banks and Naomi have been removed from WWE’s internal rosters and WWE creative is not expecting them back. They are still both listed on the WWE.com roster page. At the same time, according to Wrestlinginc.com, both Banks and Naomi have removed all references to WWE from their Instagram biographies. Instead, the term “professional wrestler’ is now used, though both of their Twitter handles still include WWE.

Opinion: I don’t think there is much of a surprise here, as it was almost hard to fathom the idea of Banks and Naomi returning to WWE after everything that had happened. I’m not sure where the two of them are going next, but it is certainly going to be interesting. The two of them have talent, but walking out on a company is certainly not something that is going to help their reputations.

Where do you see the two of them going next? Will they ever wrestle in WWE again? Let us know in the comments below. 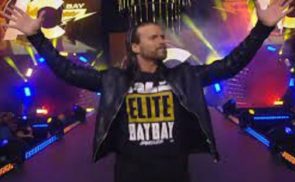 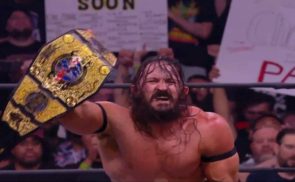