RUMOR: Not Everything Can Work. WWE Didn’t Like “This” Match At Money In The Bank.

According to Joe Peisich’s Oh. You Didn’t Know podcast, WWE was not pleased with the Women’s Money In The Bank ladder match. While no specific reason was given, it was said that the company was not happy with the performances in the match overall. The match, won by Bayley, also consisted of Dana Brooke, Natalya, Ember Moon, Carmella, Naomi and Nikki Cross.

I didn’t think it was that bad. Check out some highlights from the match: 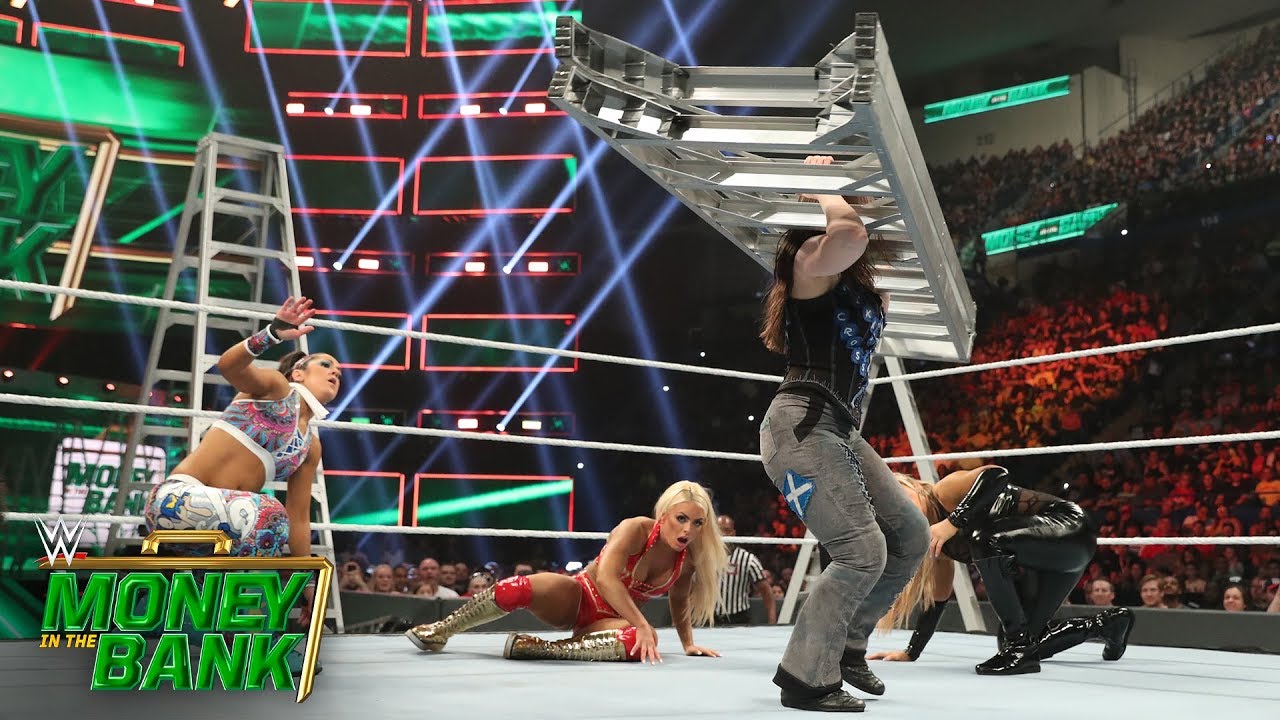 Opinion: I’m not sure what WWE had against the match, as there is only so much that can be done by eight people in a single match all at the same time. A lot of the women involved have very little experience in this kind of a match as well and that doesn’t make for the best flow to a match. I liked what we got, but WWE’s standards may be just a little bit higher, along with being the ones that matter most.

What did you think of the match? Did the right person win? Let us know in the comments below. 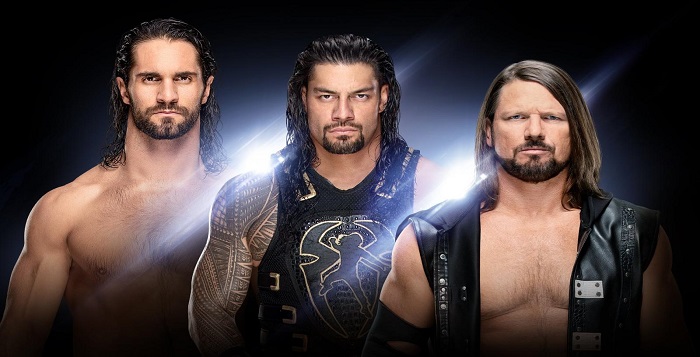 It’s Not That Far Away. Three Matches Advertised For Stomping Grounds. 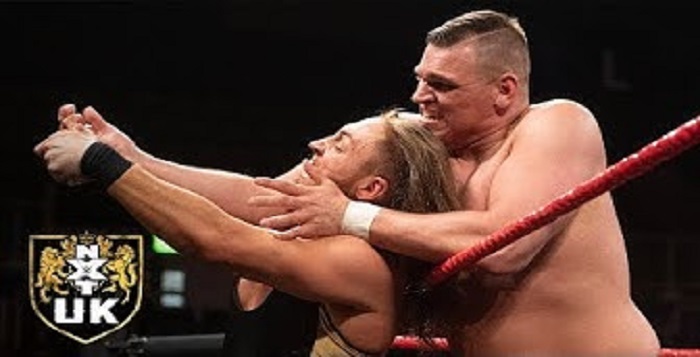