The Perfect 10 is back. According to a tweet from AEW, Shawn Spears, who was formerly known as Tye Dillinger in WWE, will be a participant in the upcoming “Casino Battle Royale” at the upcoming “Double or Nothing” pre-show.

The video shows Dillinger sitting a poker table, and saying “When the odds are stacked, always bet on you,” while being dealt a 10.

Check out a clip from his best moment in WWE:

Dillinger asked for his release from WWE in February of this year. He had a strong presence when he made his debut on the main roster in 2017, but slowly faded away and was hardly used on Smackdown Live.

This is excellent. I have been a fan of his for a long time and always thought he was a talented wrestler with a great gimmick. Unfortunately, it didn’t work out for him in WWE, but with the excitement of AEW, this could be a ‘perfect’ way to relaunch his career! 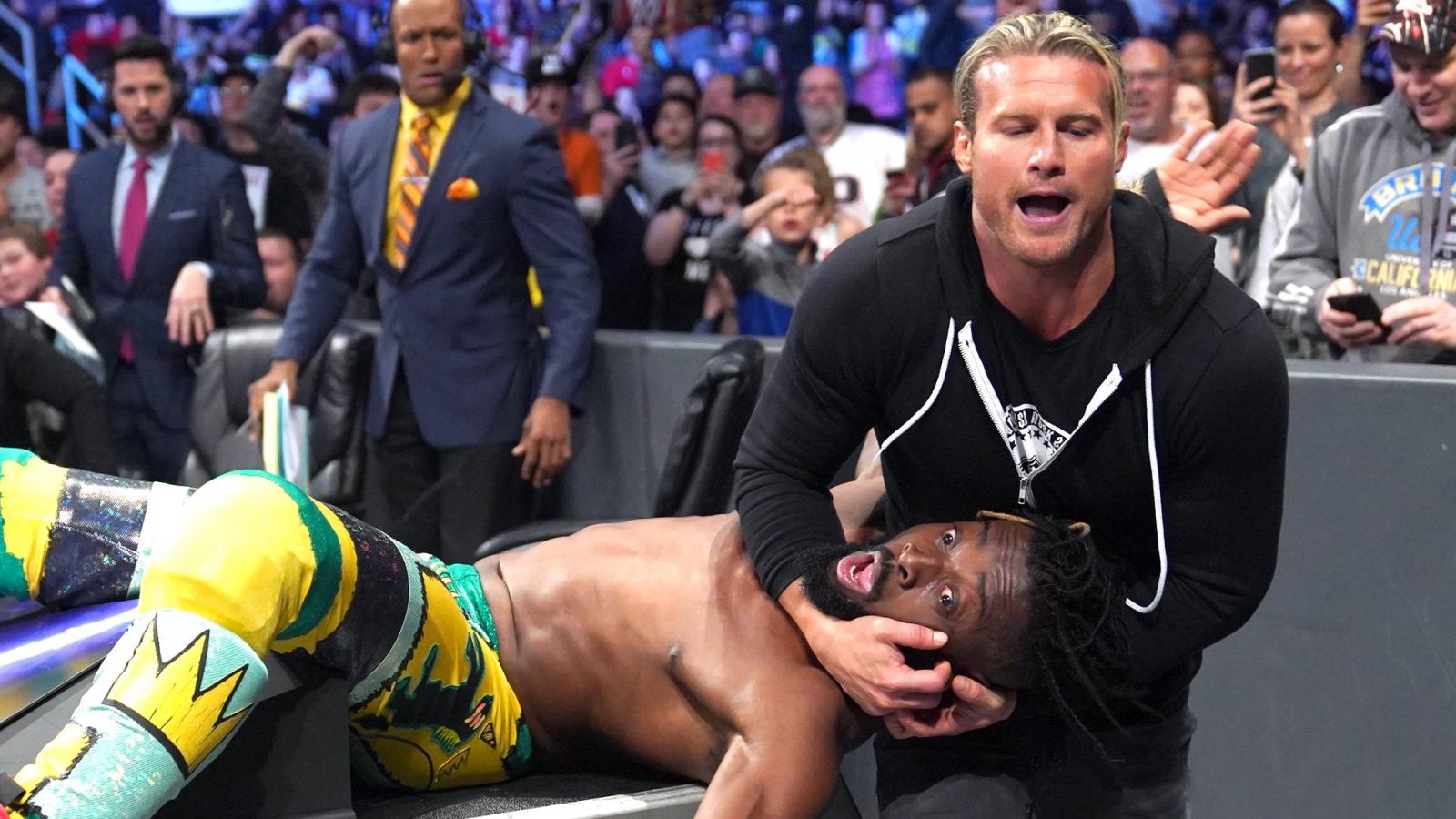 One Less. A Big Name Superstar Has Refused To Work Super ShowDown.