Over the years WWE has aired a lot of pay per views and major shows. You’ve probably seen most of the big ones, be it Wrestlemania, the Royal Rumble, Summerslam or Survivor Series. Those shows are always hyped up and treated as the biggest shows of the year but what about the other shows? Just because something isn’t treated as something very important doesn’t mean that it shouldn’t be looked at again as there is almost always something hidden in there worth checking out.

In this book, I’ll be taking a look at forty WWF/E specials airing over a period of over thirty years. These shows include pay per views, big time house shows that were taped for TV and live WWE Network specials. I’ll be including play by play and analysis as we take a look at a long series of shows that you might have forgotten about as some of them weren’t the biggest shows in the world but they’re certainly worth checking out. These are all new reviews that were specifically done for this book.

The book sells for $3.99 or the equivalent in other currencies. In case you don’t have a Kindle, there are plenty of FREE apps you can get from Amazon for pretty much any electronic device, all of which are available at this link.

Or if you’re in another country with its own Amazon page, just search “KB Grab Bag” and it should be the first thing to come up.

Also you can still get any of my previous books on the WWE Championship, the Intercontinental Championship, Monday Night Raw from 1997, 1998 and 2001, Monday Nitro from 1995-1998, In Your House, Summerslam, Starrcade, ECW Pay Per Views, Royal Rumble, Saturday Night’s Main Event, the WWF and WCW pay per views from 1998, Wrestlemania, NXT and Clash of the Champions at my author’s page here. 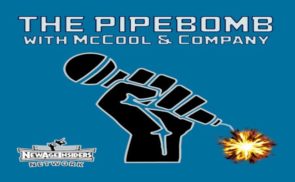 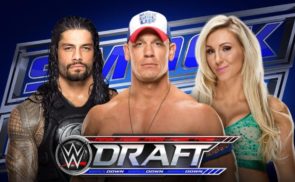