It makes sense. AEW has hit the ground running like no wrestling promotion in recent memory. The company only started about six and a half months ago and are already defeating a WWE television show every Wednesday night in prime time. That is quite the accomplishment for such a young company, but there is something big still missing. It turns out that it is intentional.

One of the most common additions to any major wrestling company is house shows. They offer a mostly stripped down version of the product and allow the fans to get to know the wrestlers a little bit better. There is a reason to put something like that out there for the fans, though AEW has yet to put one of them on. They seem to have no intent of doing so at the moment but it turns out there is a good reason.

AEW Vice President Cody was recently interviewed by the Dallas Morning News and discussed the company not running house shows ala WWE. The idea of not running house shows comes from the idea of the roster working so many independent dates for other companies. Those matches are designed to keep them from getting rusty, while some of the older hands like Dustin Rhodes are seen as not needing the extra work.

Cody and Dustin are both pretty solid. Check out a bit from both of them: 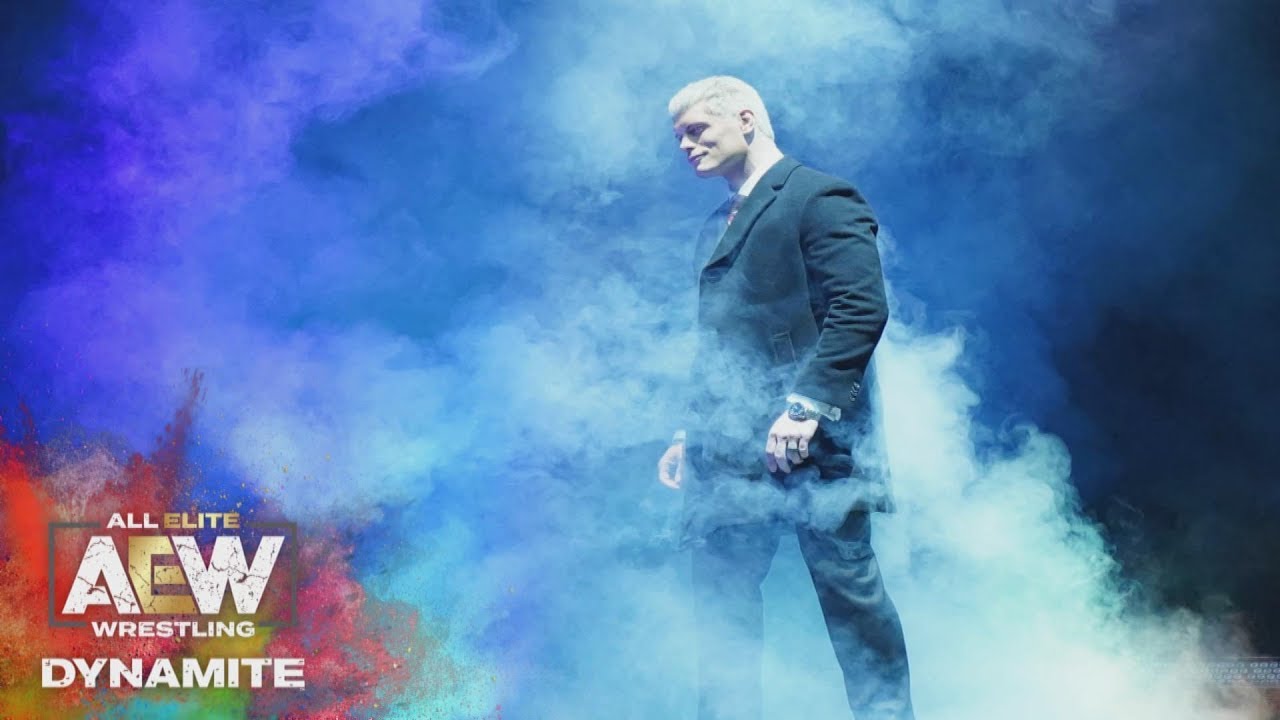 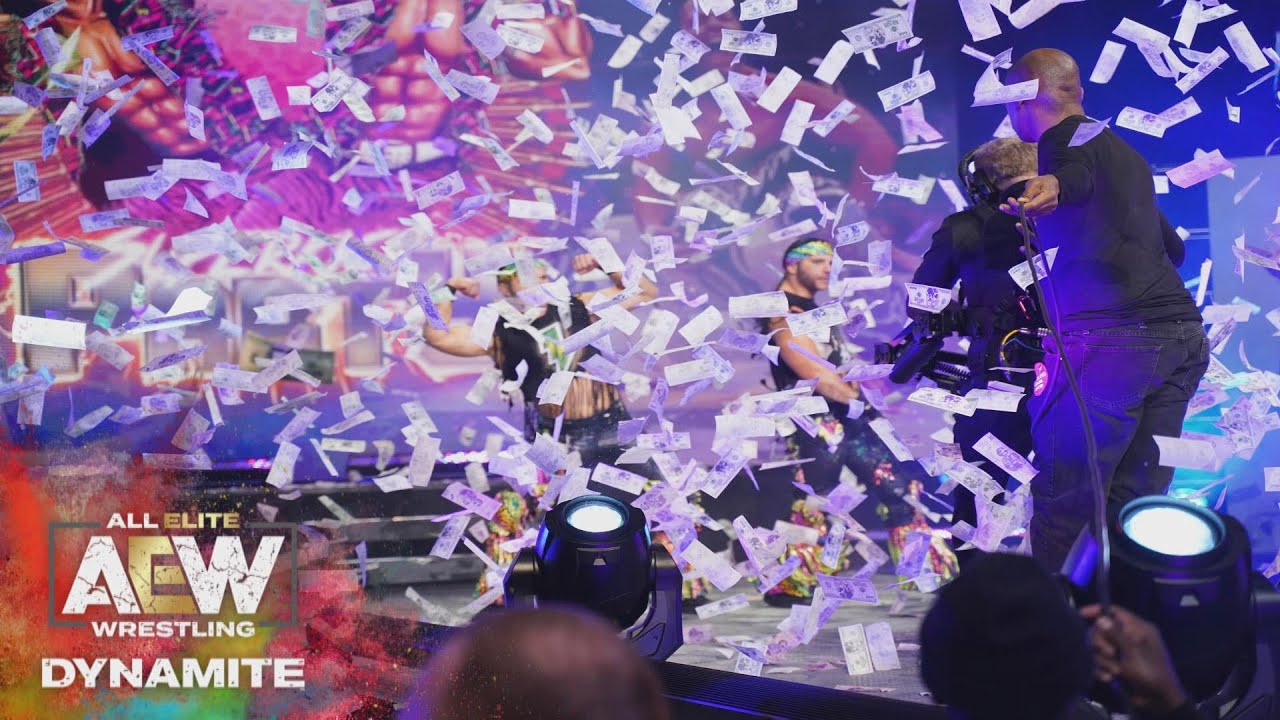 Opinion: This makes sense and it also keeps up the idea of having AEW on the higher level. There is only so much that you can do with AEW and their big set and production values help them a lot. Some of the wrestlers are going to be better off elsewhere and there is no reason to have the older talents burn off more hits on their bump cards. Dynamite is what matters entirely so focus on that instead.

Do you like this idea? Should AEW add house shows? Let us know in the comments below.

RUMOR: The More Things Change: A Character Change For Kofi Kingston Had To Be Dropped, But What Was Coming?