What’s in a name? There are so many wrestlers who have appeared in WWE over the years that they can have a hard time standing out. Sometimes someone does manage to get you attention over the rest, but that does not mean it is a good thing. Every now and then you find something that earns you a reputation, and this time around we get to hear about it from a big more free opener.

CJ Perry, best known as Lana during her time in WWE, appeared on Chris Jericho’s Talk Is Jericho podcast to discuss her time in WWE. During the interview, Perry discussed the heat that she received in 2015 for sending out photos her her marrying Rusev, who she was feuding with at the time, causing them to be made public. Perry was taken off of television for three months as a result and ultimately became much more careful about her photos. Even following the on-screen split from her storyline husband Bobby Lashley, Perry waited over a month before posting photos of her real life husband.

Here are a few parts of the interview, with transcription courtesy of Cagesideseats.com:

On her reaction to the original photos being published:

“For so long, I hit myself on the head like, ‘oh my God, maybe we shouldn’t have gotten engaged!’ … I didn’t even put up [the] picture, I just sent it to my friends and I guess someone leaked it… TMZ got a hold of it, and basically TMZ said we were engaged, and so the story got cut – and we got blamed for it, personally. I got blamed.

And on the Lashley storyline:

“Then we did the Bobby Lashley story, and I had given Vince my word that I would not take a picture with someone I am feuding with, or send it to anyone… I gave him my word that I am not gonna do that anymore…

“[Paul] Heyman and our social media had definitely suggested we blur the gray line, and I respect that. So I didn’t post Miro on my social media for probably 11 months. And I didn’t post him until after – not even after he was fired. So after I got divorced [in story from Lashley], I still waited for about a month.”

Perry joined WWE in 2013 and debuted in NXT as Rusev’s manager. The two debuted on Monday Night Raw on April 7, 2014, the night after WrestleMania 30. They would stay together on-screen until 2015, when they would be split up with Perry moving on to an in-ring career. She most recently wrestled at WrestleMania 37 earlier this year before being released on June 2.
This could have gone better. Check out Perry’s time in WWE: 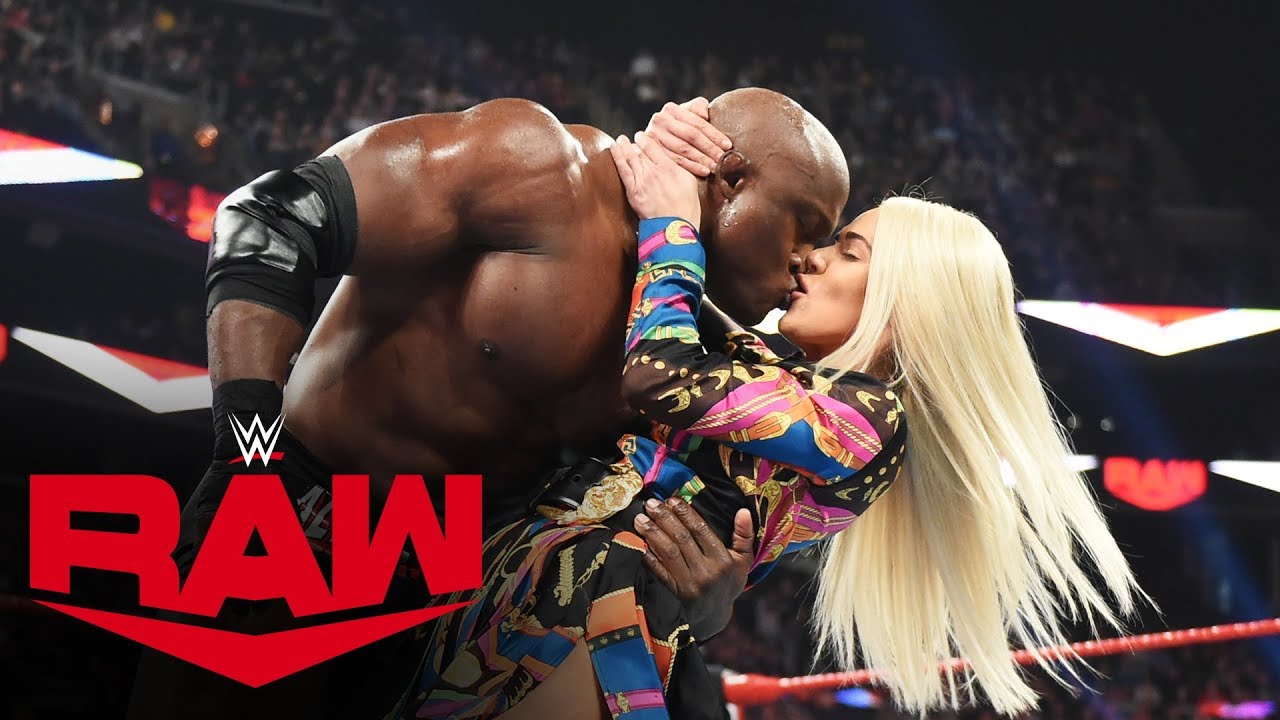 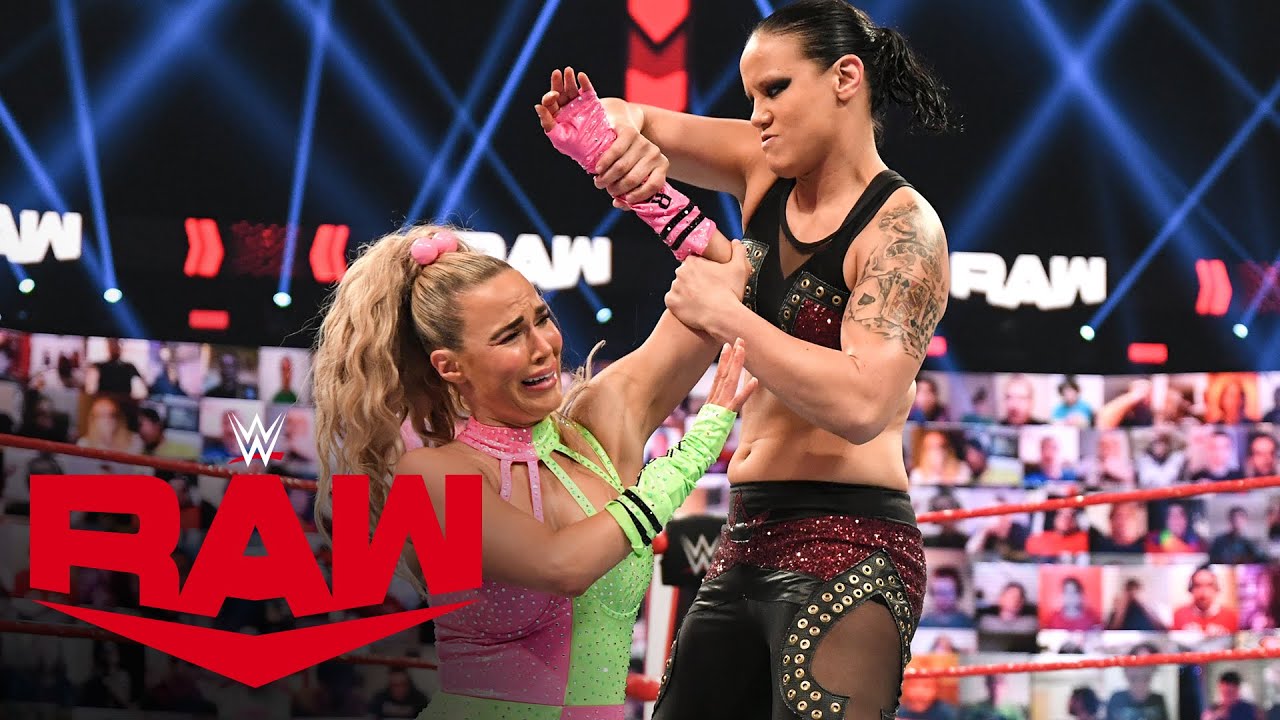 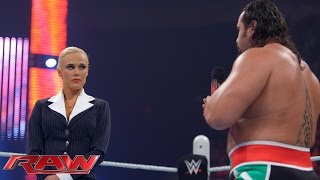 Opinion: I’m still not sure how far it was to punish Perry for getting married, but it does seem to be the kind of thing you knew was coming from WWE. It was clear that the two sides were rarely on the same page and Perry did not have the greatest success as an in-ring performer. She is talented enough to get a job somewhere else in wrestling, but I would be curious to see if she would wrestle again.

What did you think of Perry’s time in WWE? Was she unfairly punished? Let us know in the comments below. 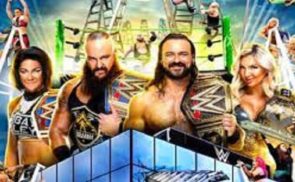 REVIEW: Money In The Bank 2020: Your Briefcase Is In Another Tower 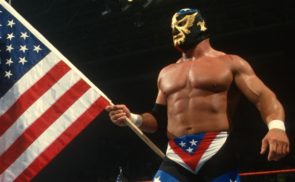