Hopefully it works. Every wrestler has some kind of medical issues, even if they are minor problems. At the same time though, there are some wrestlers who have major issues that have to be dealt with in one way or another. Some of these are things that could end a career if not corrected, along with changing someone’s life in a bad way. One wrestler is dealing with just such a problem.

AEW’s Anthony Ogogo has released a video on Twitter, announcing that he is undergoing eye surgery to fix a deviated septum. Ogogo blames the injury on Billy Gunn sending him into the barricade and promises to get even with Gunn no matter what. There is no word on how long Ogogo will be out of action with the injury. Ogogo’s most recent match, the fifth of his career, took place on the June 4 edition of AEW Dynamite.

Ogogo is a former British Olympic boxer who was forced to retire due to his eye injuries. Ogogo is blind in his left eye and has had ten operations on his eyes over the years. As mentioned in the video, there is so much scar tissue around his eye that the surgery will have to go through his nose to fix the deviated septum. He made his AEW in-ring debut on the April 8 edition of Dynamite.

Ogogo has done rather well so far. Check out his video and some of his limited in-ring time: 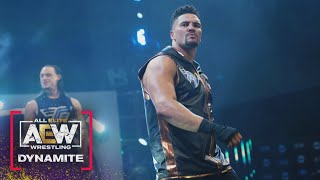 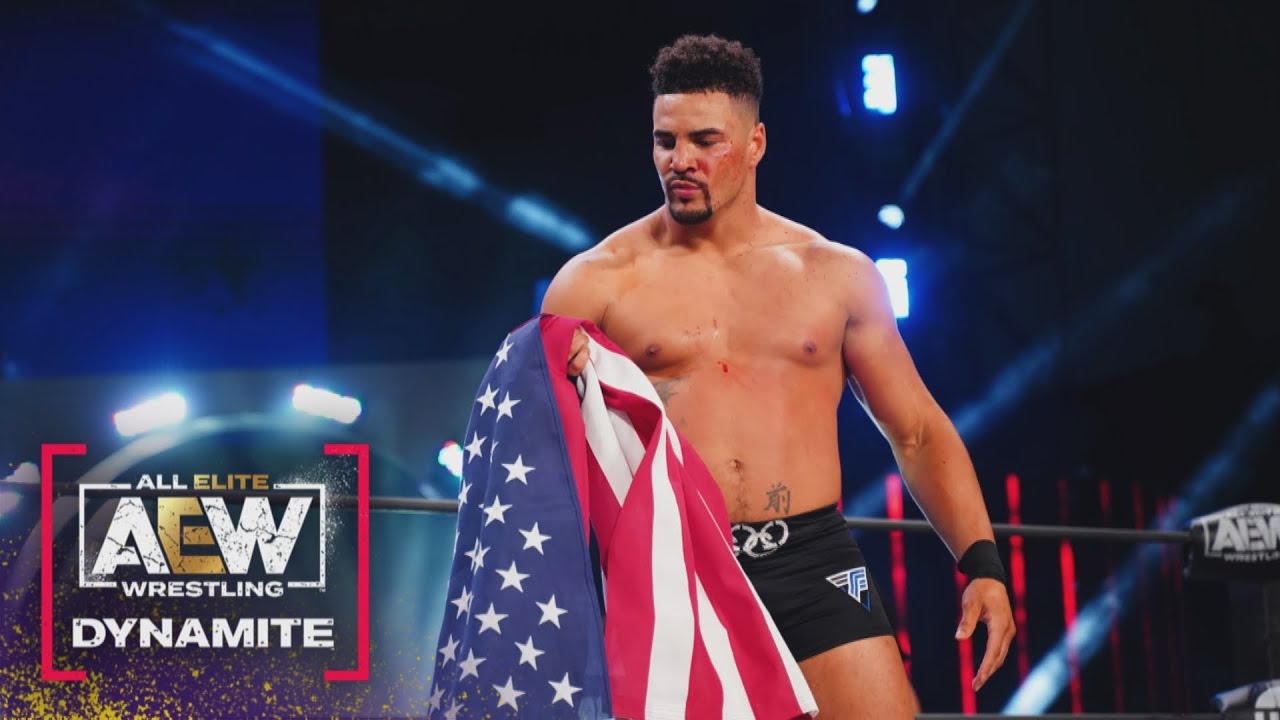 Opinion: This is a scary situation as I cannot imagine risking my vision for almost anything. It is amazing that Ogogo has gotten this far but something like that could derail his career in a hurry. Ogogo has a special kind of athletic background and it make sense for AEW To want to develop him. However, there is only so much that you can do with this kind of risk hanging over your head, which makes things a lot more complicated.

What do you think of Ogogo? How car can he go in AEW? Let us know in the comments below. 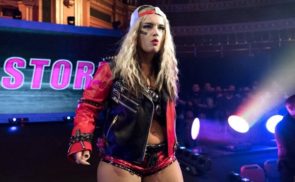