That’s a big night. We are less than four days away from AEW’s latest pay per view offering with All Out. The show is one of the four traditional pay per view events that the company presents throughout the year and that means there is going to be a lot of important stuff on the card. The card got a lot bigger this week, as several more matches were added to the show.

The following matches were added to the main pay per view card:

Miro/Sting/Darby Allin vs. House Of Black
AEW World Title: Jon Moxley(c) vs. CM Punk
This brings the total number of matches on the card between the two shows to fourteen. There is no word on if AEW is planning on adding anything else to the show.

Here is the rest of the card:

Opinion: Well it certainly isn’t a shallow card. There are all kinds of matches on the show and some of them have the potential to be quite entertaining. I do like the fact that AEW is loading up the Buy-In card, especially if there need to be this many matches taking place on Sunday. It helps keep the show from going crazy long, even if that is all but guaranteed to take place anyway. 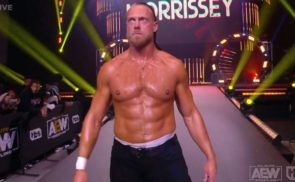 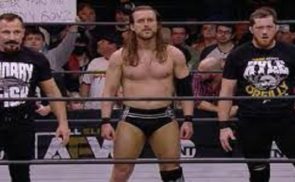 Tags: AEW, All Out, Matches, News