It’s Back: Riddle Gets Good News On Monday Night Raw

That’s who he is. There are a lot of pieces that come together to make a wrestler stand out and one of the most important is their name. A wrestler has to have a name that catches fans’ attention and lets you know something about them. At the very least, the name needs to not sound terrible or even confusing. Now a WWE star is getting a name change that could fix some issues.

This week on Monday Night Raw, Riddle was referred to as Matt Riddle during a face to face interview with Seth Rollins. Later in the night, the official WWE Twitter account referenced Riddle by his full name, meaning his name was officially changed back to the old version. Riddle’s first name was removed back in 2020, which has been the case for several wrestlers over the years. Theory was reportedly named Austin Theory at a live event over the weekend.

Matt Riddle is ready to settle this with Seth "Freakin" Rollins once and for all THIS SATURDAY at #WWECastle!@SuperKingofBros @WWERollins #WWERaw pic.twitter.com/CxYWydFBxr

Opinion: This is one of those changes that are coming with WWE’s new regime and that is a good thing. I still do not get WWE’s obsession with shortening names as there are only a handful of them that sound good. It would be nice to have Riddle’s first name back, just for the sake of making him sound more like a person. Hopefully similar changes are made, as they would be for the better.

What do you think of the change? How much of a difference will it make? Let us know in the comments below. 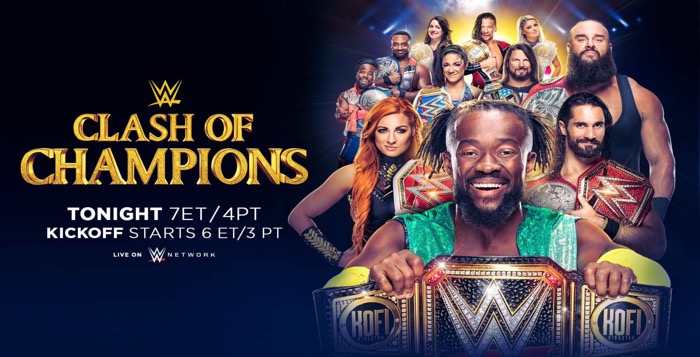 REVIEW: Clash Of The Champions 2019: When The Champ Gets Scared 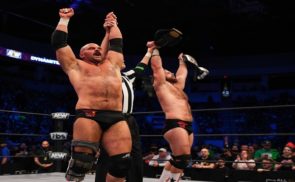