So I was talking to my favorite ancient history professor the other day (I’m sure you have your own, or you can share mine) and Ring of Honor came up. It seems that things are not going well for them at the moment and really, that has been the case for a long time now. In a rapidly changing wrestling world, it has become very apparent that Ring of Honor has been left far behind and the longer things go in the wrong direction, the worse things are going to get. Today we’re going to look at what went wrong and some of the bigger bumps that they took on their way down from their spot as kind of the independent promotions.

We’re going to start in Japan, which is the other half of what started my thoughts on this whole thing. Over the weekend, one of the stories that might have slipped underneath your radar was New Japan Pro Wrestling starting a subsidiary: New Japan Pro Wrestling America, which is exactly what it sounds like. The company has been very slowly advancing its interests in the United States and now they seem ready to launch full throttle, starting possibly as soon as 2020.

As soon as this news broke, a lot of the comments and memes went as follows: “ROH is dead and New Japan doesn’t need them anymore.” The more I thought about this, a few things became more and more clear: New Japan no longer needs Ring of Honor, Ring of Honor is in serious trouble, and this should come as no surprise to anyone who has followed Ring of Honor for the last few years.

At this point, the problem can be summed up in one question: what is Ring of Honor today? Yes it’s an independent wrestling company and has one of the biggest reputations in the business, but it also hasn’t been anything of note in a very long time. They co-promoted a show that sold out Madison Square Garden, but how much benefit have they received in the six and a half months since then? The company’s energy is rapidly dying and there is little reason to believe that things are going to get much better anytime in the near or distant future.

This is how things got going: 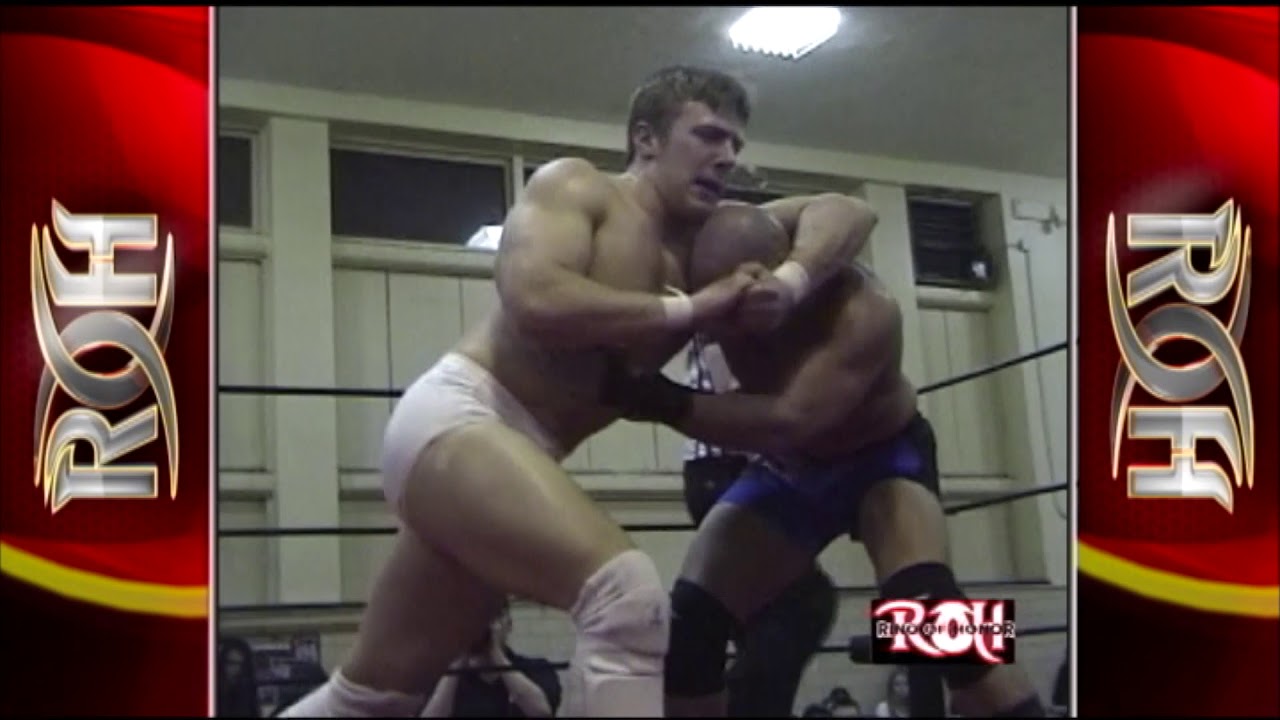 The problem comes down to Ring of Honor losing its identity and never being able to find it again. Over the company’s peak years, they were seen as the biggest independent wrestling company in the United States. That was their big thing: they had the wrestlers and were all about action, with the storylines being a distant second to what happened in the ring. That’s a cool idea, but not exactly something that is going to get you very far with the masses. Therefore, Ring of Honor had to cultivate its own audience and they did very well by focusing on the so called workrate obsessed fans.

Then came the one thing that could stop Ring of Honor: WWE’s version of the same thing. That would be NXT, which began to feature the same kind of wrestling with the WWE’s production values and budget, meaning they were able to steal away a lot of Ring of Honor’s homegrown talent. Suddenly WWE had people like Adam Cole, Kyle O’Reilly, Roderick Strong and Bobby Fish, who would go on to be champions just a few years later. That left Ring of Honor in trouble and it was only going to get worse.

So with their homegrown talent out of the way, what was Ring of Honor to do? Well how about bring in some of the biggest names in wrestling who aren’t in WWE or under contract with most of the other big companies? Enter Bullet Club, comprised of Kenny Omega, Cody, the Young Bucks and Adam Page. With them came a host of stars from New Japan and that seemed to be the lifeblood that Ring of Honor needed. They could be the American home for all of this talent and that would draw in the viewers.

Over time, the Bullet Club wrestlers became a pretty big deal and started a little thing called AEW (you may have heard of the thing). That meant they were ready to go from Ring of Honor and a big hole was opened up in the company. At the same time, the New Japan stars started to pull back a little bit as well, though not before having their big show with Ring of Honor in the hallowed halls of Madison Square Garden. With New Japan being the focal point of the show and their part being the most well received and praised, the writing was pretty clearly on the wall (and it didn’t say Ring of Honor).

Then it became about this: 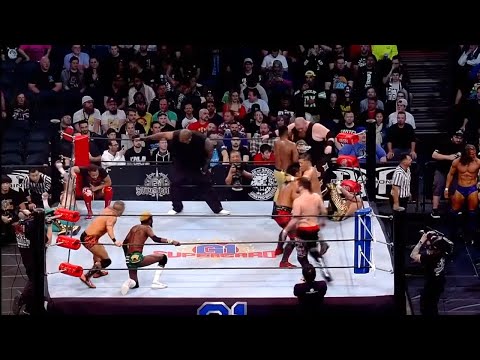 As you can guess, those names were gone in a hurry and a good number of the popular names who were left in Ring of Honor didn’t seem that interested in sticking around. That left you with a handful of loyal Ring of Honor talent, but there was a problem with them. For the last few years, those names had been treated as afterthoughts to the names who were long gone. It was almost unheard of for a big Ring of Honor name to beat a New Japan star and that created the major dilemma: why would fans want to watch these second string wrestlers fighting each other while the top talent went elsewhere?

That was the biggest issue. With everyone else gone, you pretty much had Jay Lethal, Matt Taven, the Briscoes and a handful of others. Lethal is a two time World Champion who has held the title nearly two combined years (not to mention the TV Title for nearly eight hundred days), Taven was just not popular with the fans and the Briscoes have been there since the beginning with almost nothing left to do. Yeah there were other stars and the company started bringing in names from CMLL, but how long is it before another company gets a talent sharing agreement with them and Ring of Honor is hung out to dry again?

And now it’s this: 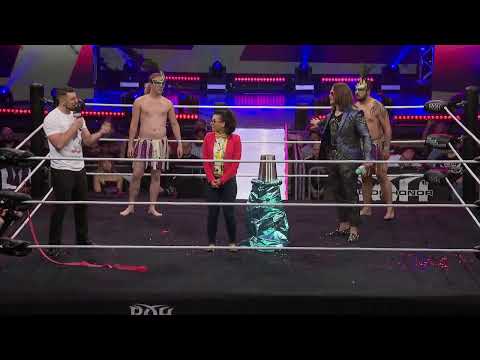 Another aspect that doesn’t get much attention: the presentation doesn’t look very good. Ring of Honor looks as low budget as you can get while still being a big time promotion. It has had the same graphics and music for years and comes off like a tiny company that got a few dollars together and hasn’t been able to afford anything better for years. They desperately need a face lift to just freshen things up a bit and maybe get some more eye catching stuff going for them.

That goes hand in hand with what their television show has become. What was a regular, weekly TV show just a few months ago has turned into a glorified ad for Honor Club (again, named in homage to the Bullet Club, who are long gone) with hype videos and highlight packages plus a few matches from Honor Club events every week. However, with the program on at some pretty ridiculous hours (1am EST on Monday morning for me), how many fans are going to watch the show if they aren’t already paying for Honor Club? I don’t know for sure, but how likely is it that TV tapings were canceled due to bad attendance?

The company has done nothing to make themselves stand out during WWE’s huge push, the rise of AEW, the emergence of companies such as MLW and the returns of the NWA and Impact Wrestling. It’s like they have given up at this point and it is really sad to see. Ring of Honor may not have been your favorite promotion but it is sad to see them just give up.

That’s what it seems like at the moment: the company has no idea where to go or what to do and are just walking around like a homeless zombie. They have no identity of their own, no interest (I can’t remember their last major story or angle), and no hot stars who feel like they’ll be sticking around. I don’t know how much longer they have left, but they seem to think that their time is up and they’re going away without much honor.