He has to do something. We are coming up on WrestleMania 36, but also on Super ShowDown. This is a rather different type of show but WWE loves to focus on it quite a bit as well. Maybe it’s the huge payday that comes with it but the show is presented in a very different way than most WWE shows. This includes a different group of wrestlers appearing on the show, and now we might know what one of them will be doing.

Super ShowDown, like all of the Saudi Arabian shows so far, will be centered around having big name stars show up, often for one off matches. These matches are set up on WWE television and promoted like most other matches, but they do feel like they come out of nowhere with little reason other than to be set up for a single night. That seems to be the case again this time and a match might be about to be set up.

Earlier this week, WWE announced that Goldberg will be making his return to WWE TV on this week’s SmackDown. According to Wrestling Observer Radio, the appearance will be to set up Goldberg’s match at Super ShowDown. While not confirmed, there is a chance that Goldberg could be facing the Fiend at the show. Goldberg’s most recent match took place at Summerslam 2019, when he defeated Dolph Ziggler.

Goldberg could be an interesting challenge. Check out some of his bigger recent moments: 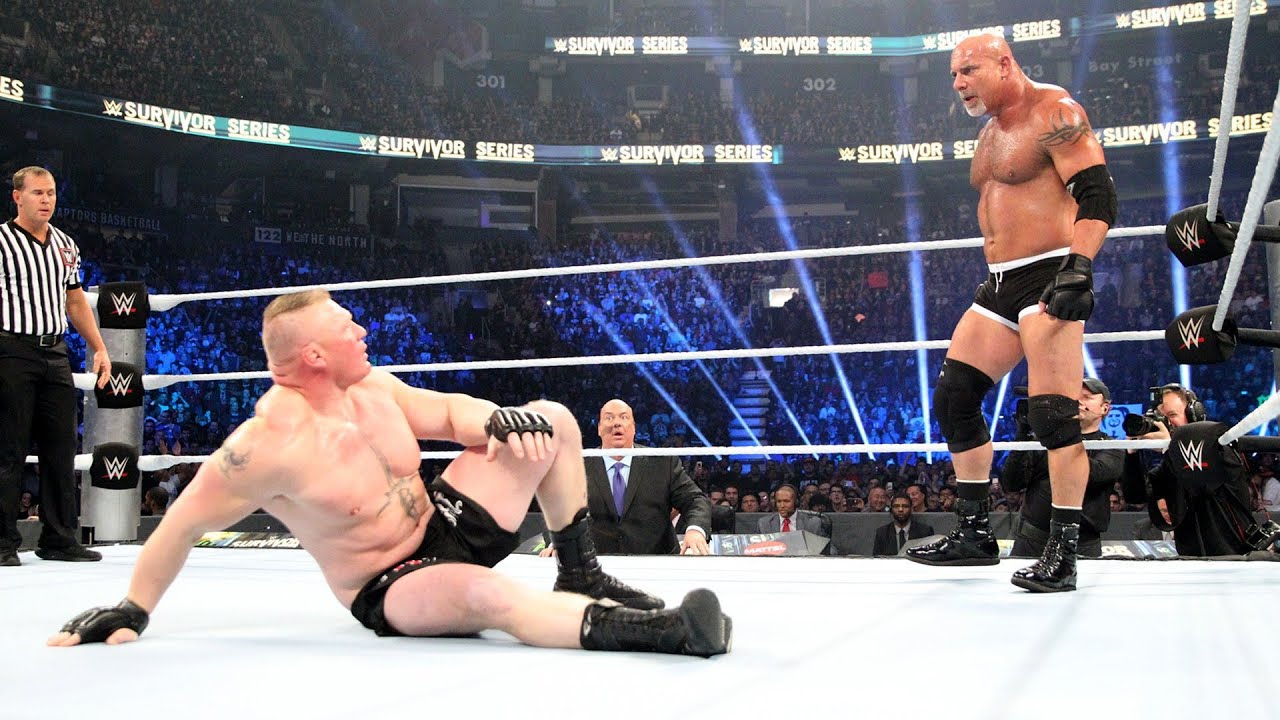 Opinion: I’m not sure how well this is going to go, but the Fiend surviving Goldberg’s big offense and then popping back up to win with the Mandible Claw could be rather interesting, as Goldberg has been treated as a completely different kind of animal for his entire career. No one has ever done that to him before and if Fiend is allowed to, it could be rather fascinating in a way.

Do you want to see Goldberg vs. Fiend? How would you see the match going? Let us know in the comments below. 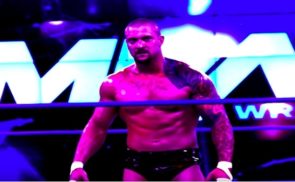 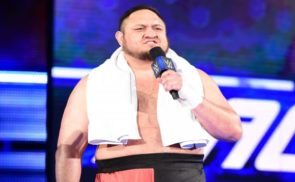