They’re growing in a big way. Wrestling has changed a lot in recent months with WWE getting a variety of different television contracts and AEW debuting on national television, which is just not something that happens pretty much ever. There have been other moves from various other companies and a lot of them have made for some very interesting changes. Wrestling is in a place it hasn’t been in for a long time now and there is one more change that could make a huge splash.

Over the weekend, New Japan Pro Wrestling announced a series of major plans involving expansion into the United States. The company will be touring throughout the country on a regular basis in the near future, including touring 27 cities in five different geographical regions (west, midwest, Texas, southeast, east) with specific locations still to be announced. These events will run out of buildings that hold around 2,000 people. The new subsidiary, named New Japan Pro Wrestling Of America, will be based out of Los Angeles.

They have some experience in America. Check out some of the best moments: 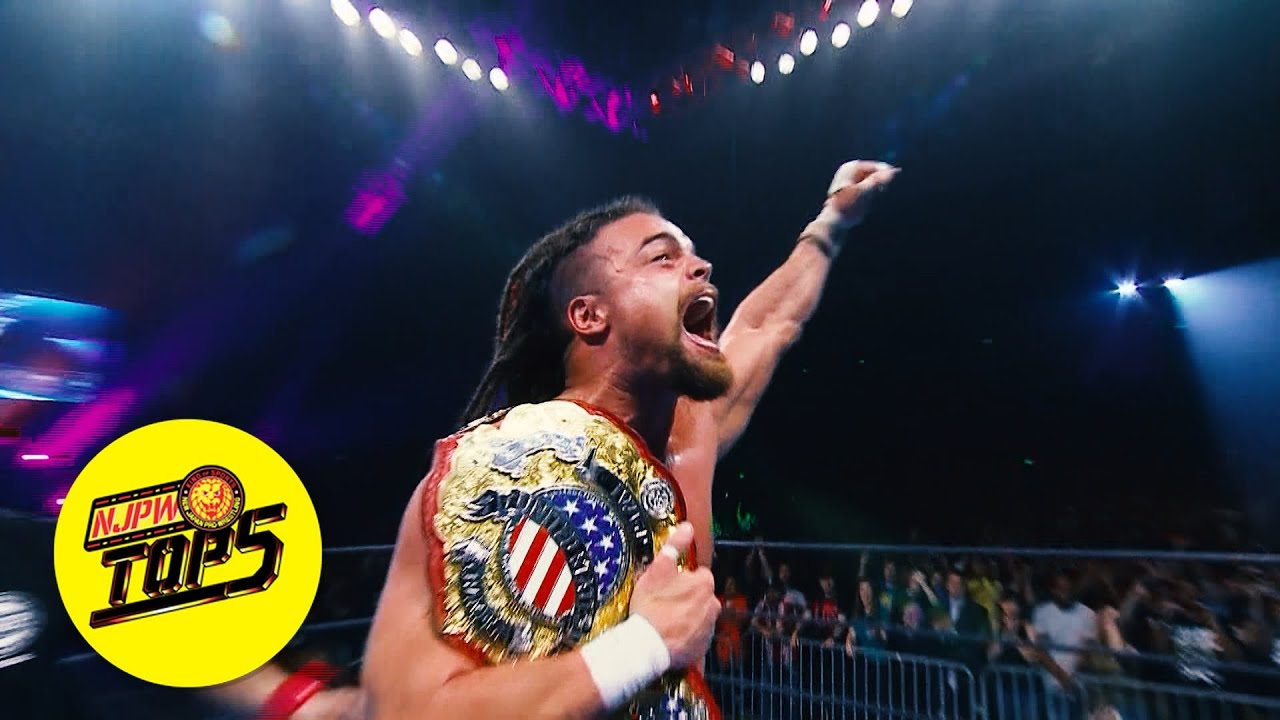 Opinion: This has the potential to be a big deal as New Japan has a lot of stars of its own. At the same time though, there are only so many stars who are going to come to the United States and tour extensively. I’m sure that there are going to be a lot of names who will pop up every now and then, but I wouldn’t get my hopes up about the full New Japan crew coming over stateside. Still though, it is cool to see something like this and having them around could make for an interesting future. If nothing else, it gives us even more quality wrestling to watch and that’s a good thing.

What do you think of New Japan coming to America? How successful can they be? Let su know in the comments below. 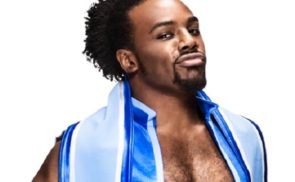 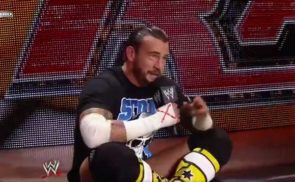