That’s a lot. WWE is a lot of things, but ultimately it is a business that is designed to make as much money as possible. Sometimes their methods of doing so can be a cross between confusing and annoying for fans, which was the case with several of their recent releases. Now it appears that some of them are even more confusing than it seemed in the first place.

Earlier this year, WWE released the entire Hit Row stable less than a month after they debuted on SmackDown. The team had been drafted and wrestled one match on SmackDown before being let go. According to Isaiah Scott, the leader of the team, Hit Row generated $2 million of revenue in the four months they were in NXT. It is not clear how this money was generated. None of the team’s members have announced their future plans in wrestling so far.

Hit Row was a special team in NXT. Check out their time around there: 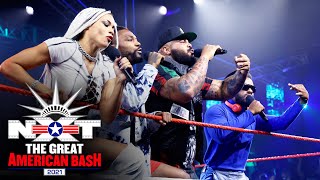 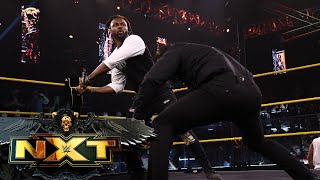 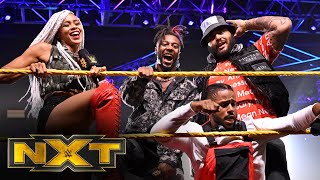 Opinion: Hit Row’s release was one of the most confusing moments of the entire year and I still don’t quite get it. WWE seems interested in promoting their content to younger fans and that is what they had with Hit Row, who were then released. I don’t get the thinking behind it and I can imagine that the team will be back in some way in the future. They’re certainly good enough to bring back.

What do you think of Hit Row? Could they have succeeded on SmackDown? Let us know in the comments below. 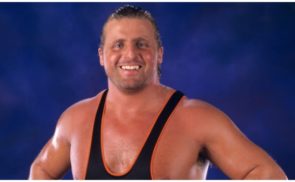 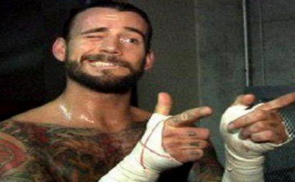