Back to it. Retirements in wrestling are one of the bigger moments you will see, as it means, at least in theory, that a wrestler won’t be around any longer. Granted that is just in theory, as wrestlers rarely stay out of the ring forever when they first announce their retirement. That seems to be the case again, as another former star is wanting to get back in the ring.

According to PWInsider.com, former WWE star Mike Mondo is planning a full time return to the ring starting in 2022. Mondo has not wrestled full time since 2019 and is best known for his time as part of the Spirit Squad. He wrestled for WWE from 2005 until 2008, mainly in Ohio Valley Wrestling. There is no word on where he might be making appearances or when his first match back would take place.

Mondo certainly had a career of his own. Check out some of his time in the ring: 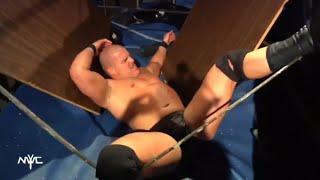 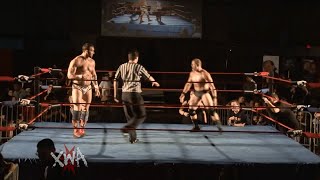 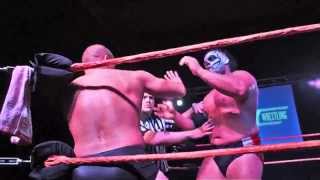 Opinion: That is a nice surprise, as Mondo was someone who had all kinds of talent but never got much of a chance to be taken seriously. There is only so much someone can do when they are best known as being part of a comedy group, but Mondo has showcased himself well elsewhere. It helps that he is only thirty eight, so this is hardly someone decades beyond their prime trying a comeback.

What do you think of Mondo? Where would you like to see him wrestle? Let us know in the comments below. 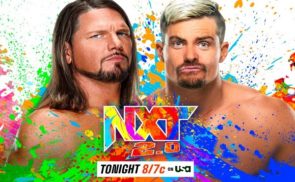