He’s worth the tribute. There are certain ways to honor a wrestler that you will see come up over and over. The easiest way tends to be to name something after them, which can come in a variety of forms. Some of these are a bit more effective than others as you can tell when a promotion has put in the effort. That is the case at the moment, as one legend is getting a double shot.

AEW has announced a pair of tournaments honoring Owen Hart, with one men’s and one women’s edition. The tournaments will begin in May with the finals taking place at Double Or Nothing. This week, AEW has released a video tribute to Hart, showing various home movies and photos of him, along with wrestlers talking about what Hart meant to their careers.

It’s a pretty touching tribute. Check out the Hart video, plus some of his better matches: 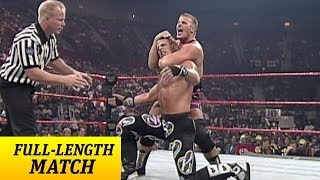 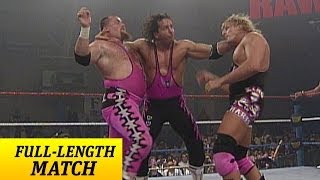 Opinion: This really was a special tribute as you can tell that Hart meant a lot to the current generation. Hart was a different kind of wrestler back in his day and was a good bit ahead of his time. I’m glad that his family is finally ok with allowing his memory to be honored like this, as it has been a rather long time in the making. That being said, it’s rather hard to blame the family for not being ok with it in the first place so it is worth the wait.

What did you think of the video? Who do you have winning the tournament? Let us know in the comments below. 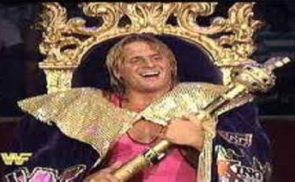