Welcome to the family. The rise of AEW has allowed a lot of wrestlers to have chances that they have never been given before. After decades of WWE being the dominant force in wrestling, it is interesting to see another well funded wrestling promotion on such a national platform. This has allowed all kinds of new opportunities and this weekend saw one of them get a chance.

One of the best things about AEW is the fact that their roster is a nice blend of several levels of talent. There are a bunch of young up and comers, current stars and legends all mixed together to make a nice group of talent which has done some great things in a fairly short amount of time. You can always use more though and now a new veteran presence has been added to the mix.

Christian Cage (better known as Christian in WWE) made his AEW debut at the Revolution pay per view event and officially signed with the company. This comes after AEW promised a Hall of Fame worthy talent would be appearing to sign a contract at the event. Christian wrestled in this year’s Royal Rumble for WWE but did not make another appearance for the company after.

Christian is quite the get. Check out some of his better moments: 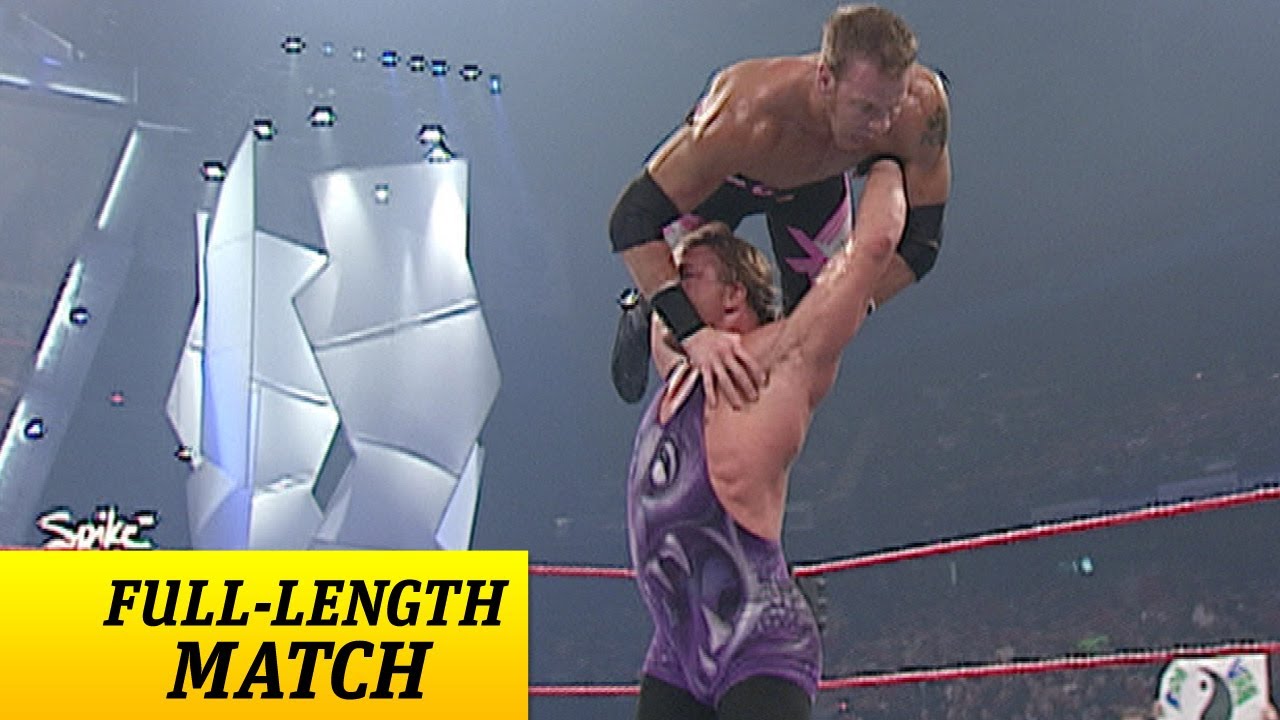 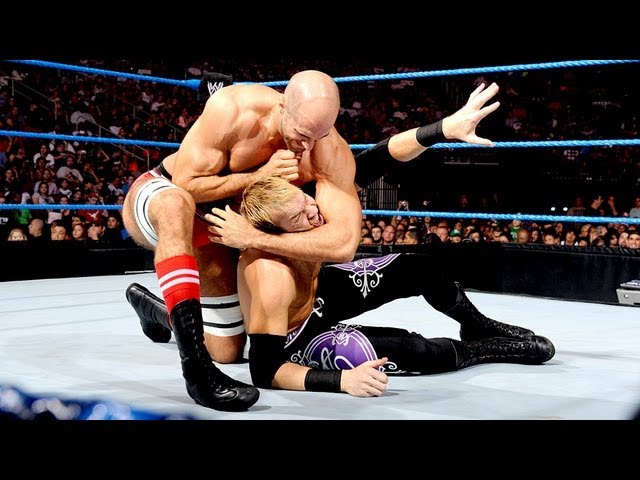 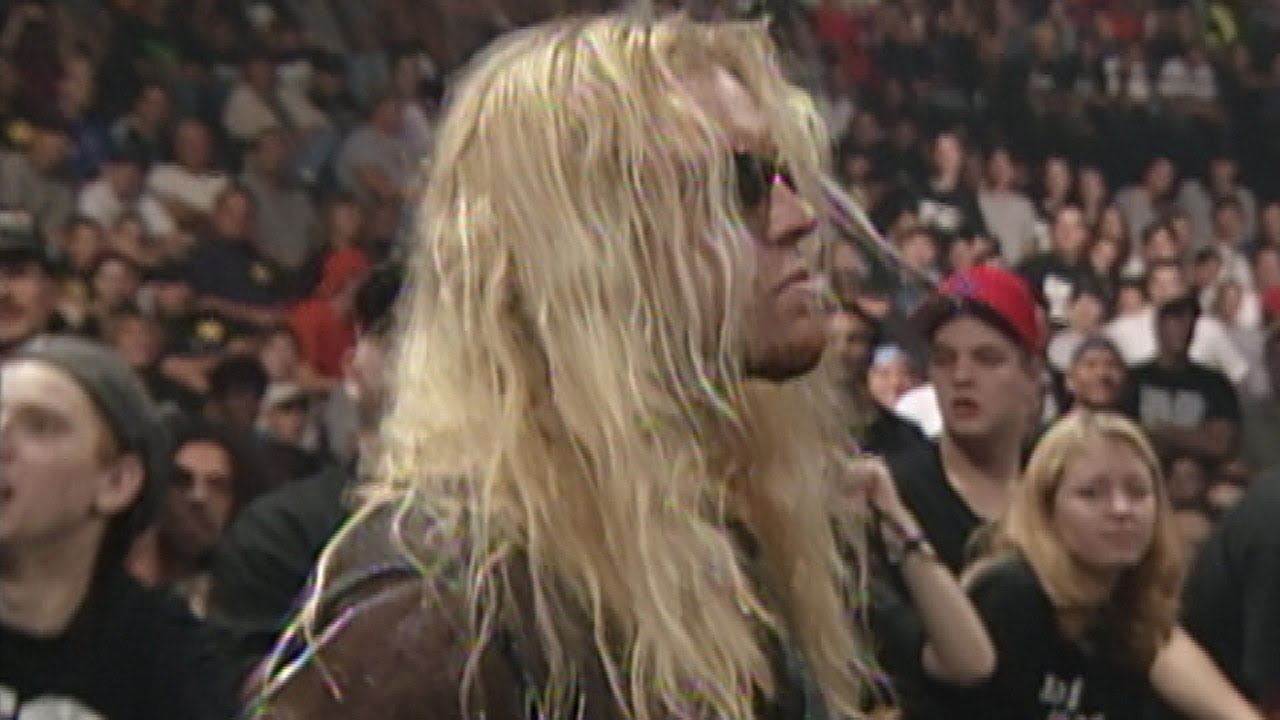 Christian emerges from the crowd to distract Edge

Opinion: This is a good choice for the signing as Christian is popular enough that no one is going to be annoyed, even if he is not likely to be in the ring all that often. He certainly fits the Hall of Fame worthy moniker as well and given that he was in the Royal Rumble less than two months ago, he is still someone people might have been thinking about. It isn’t a blockbuster, but it is a nice reveal. 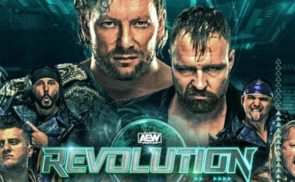 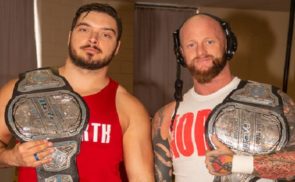