That’s a big deal. WWE has been around for a very long time and as a result, there are all kinds of wrestlers who you just might not remember. Not everyone is going to be able to make much of an impact during their time in the company, but that does not mean that they will never make news again. That is the case with a name who you might not remember but will be back in the headlines.

Wrestlers are an interesting breed in that they are constantly on television but often play highly exaggerated versions of themselves. At the same time though, there are going to be some wrestlers whose characters are completely unique and nothing at all like what you see outside the ring. Now one wrestler has revealed something that very few people are likely to have known.

Former WWE star Tyler Reks has announced that she is transgender and will now be known as Gabbi Tuft rather than Gabe. The announcement was made in a press release from Extra TV, which will air a feature on the story later this week. Reks wrestled for WWE from 2008 until 2012, including some time in Florida Championship Wrestling. Reks’ only championship on the main roster was being part of the winning team at Bragging Rights 2009.

There were some memories. Check out Reks’ time in WWE: 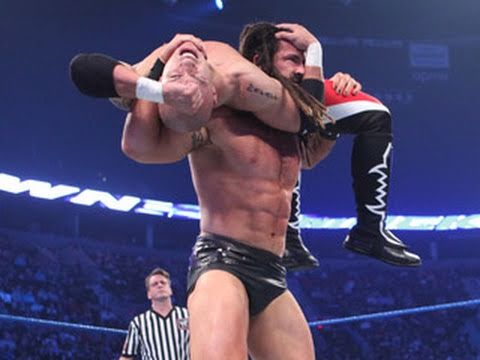 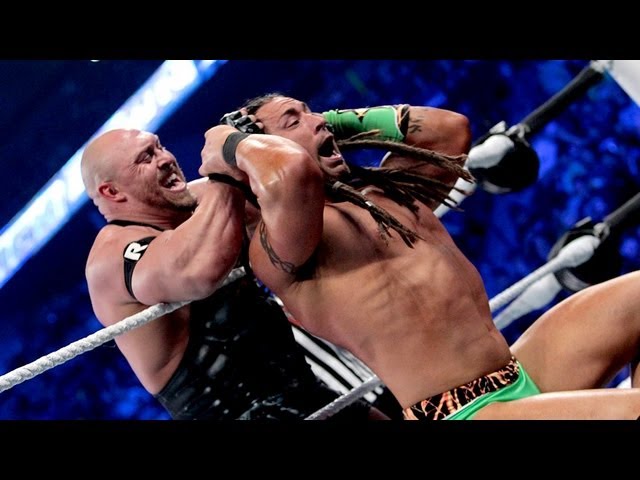 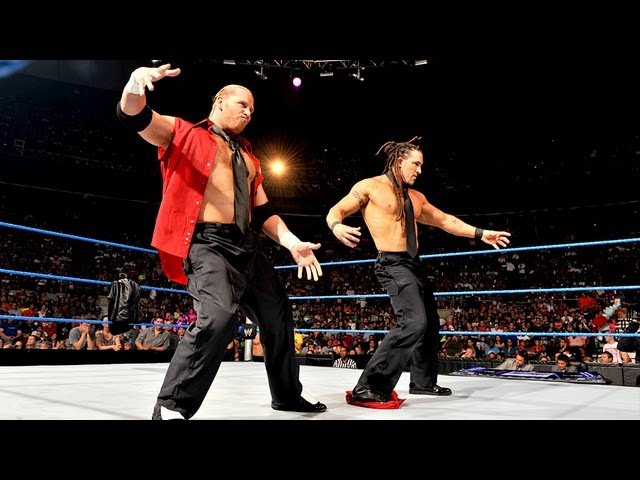 Opinion: Good for her. This isn’t the kind of story that you hear very often when it comes to wrestling but it is the kind of story that you are hearing much more often these days. Reks may not have been a big star in WWE but that does not mean she does not deserve her happiness. Hopefully this makes things better for her, because it is quite the difficult step to take. 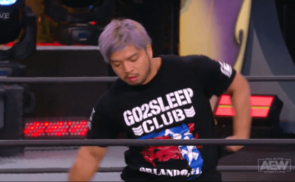