You have to keep it clean. AEW Dynamite hit the airwaves just shy of a year and a half ago and has already become one of the more talked about wrestling shows going today. The company’s flagship show has quite the nice history going for it already but there are still lots of things that they need to do. This includes making some mistakes, which was certainly the case last week.

The biggest story in AEW at the moment is the Bullet Club reunion, as Kenny Omega, the Young Bucks and the Good Brothers have joined forces. The Bucks and the Brothers are not exactly trusting of one another, but they put those differences aside to team together on last week’s edition of Dynamite. It turns out that things were not quite as they were presented with the match.

According to Wrestling Observer Radio, the eight man tag between the Brothers/the Bucks vs. the Dark Order on the January 27 Dynamite was the most heavily edited match in AEW history. The match had to be edited to remove various sexual and marijuana references from the Brothers, as TNT would not have approved of the gestures and references appearing on the show. There were no edits for botches or mistakes.

It certainly was a big match. Check out what made the air: 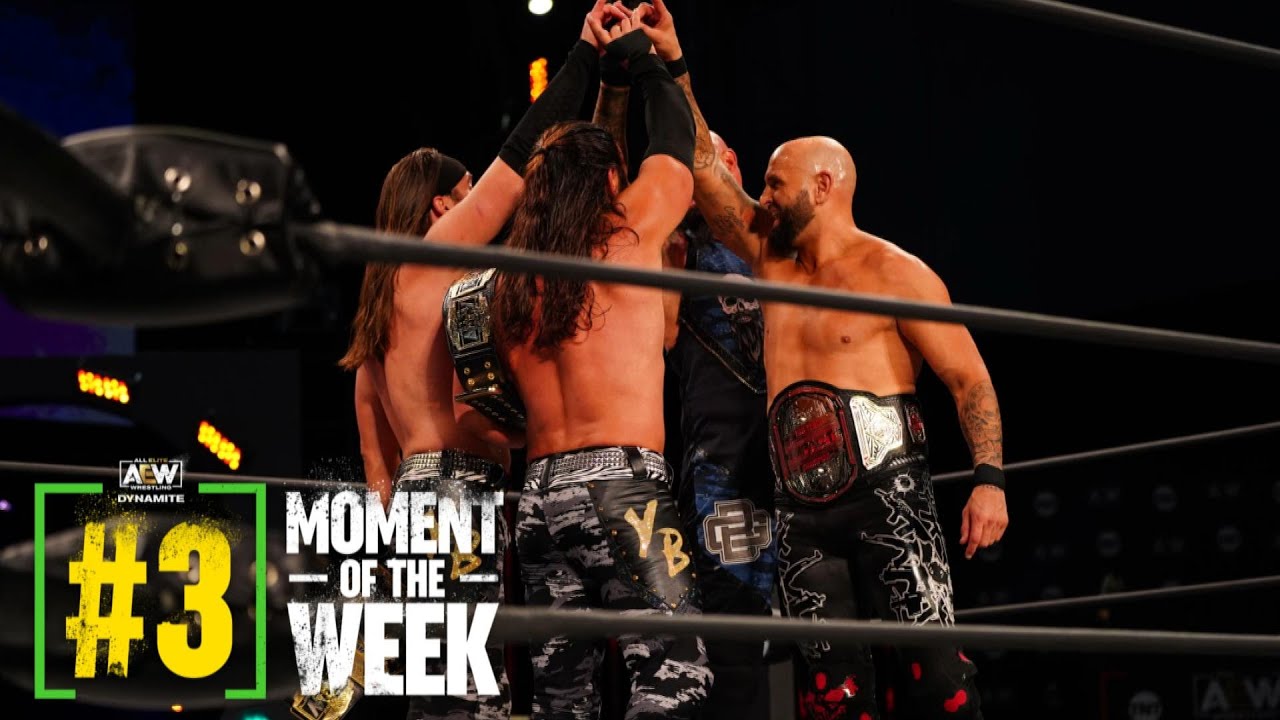 Opinion: This is the kind of thing that has to be done as at the end of the day, you don’t want to annoy the people who are putting you on the air. AEW and TNT seem to have a very good relationship so far and jeopardizing it for the sake of some jokes would have been a rather bad idea. Thankfully AEW did the smart thing here and cleaned everything out, because it would not have been worth the risk otherwise. 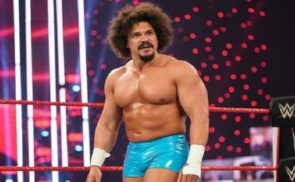 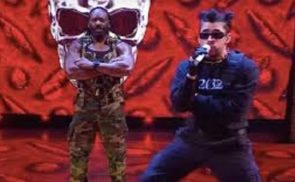