She would if she could. Wrestling is a rather difficult sport for everyone involved and that has always been the case. No matter how much training or experience someone has, a wrestler has the chance of getting banged up or hurt. Some of those injuries can wreck a wrestler’s career for good and end any chances of them wrestling again. That is the case with a former star.

Former WWE star Christy Hemme recently took part in a virtual autograph signing for East Coast Autograph Auctions where she confirmed that she was unable to wrestle another match. Hemme said that she would wrestle again if not for her neck being damaged. The neck injury forced her to retire from the ring, with her most recent match taking place on November 14, 2011. Hemme wrestled for both WWE and Impact Wrestling while also serving other roles, including ring announcer and backstage interviewer.

Hemme did a lot over the years. Check out some of her career: 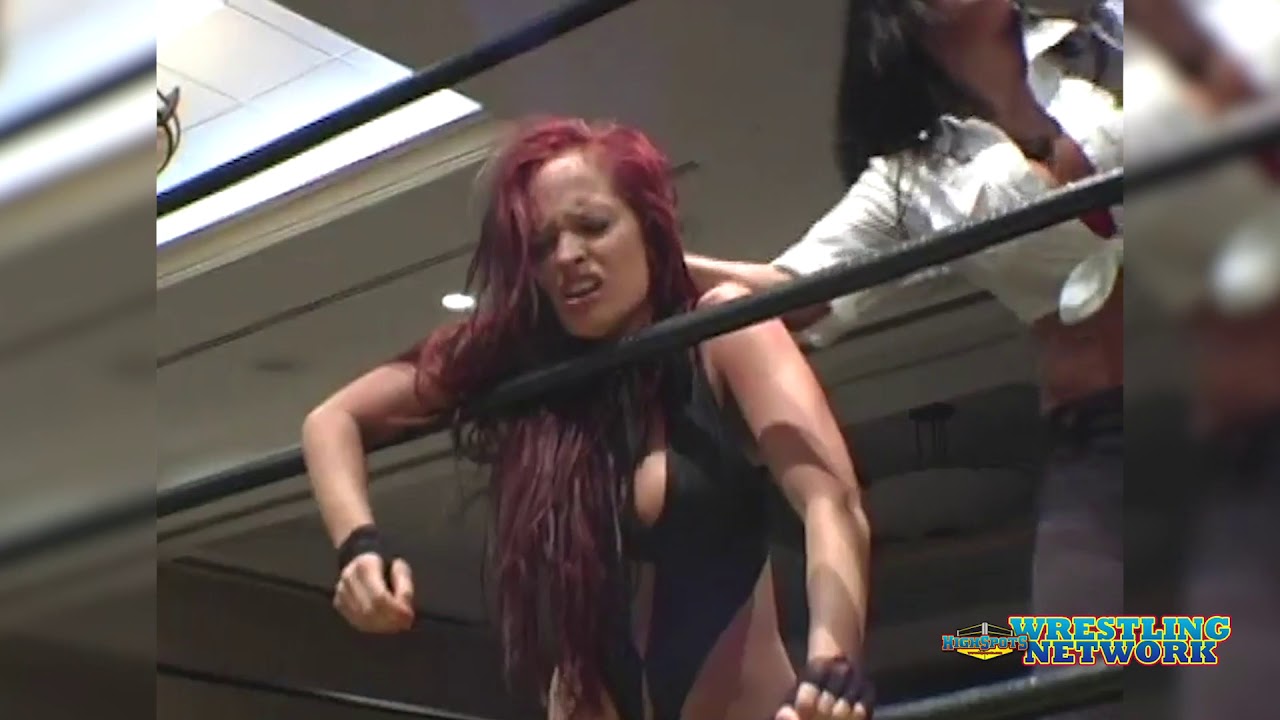 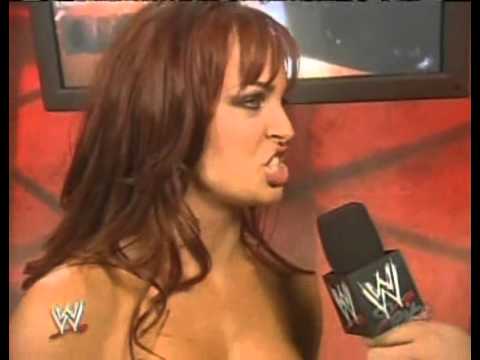 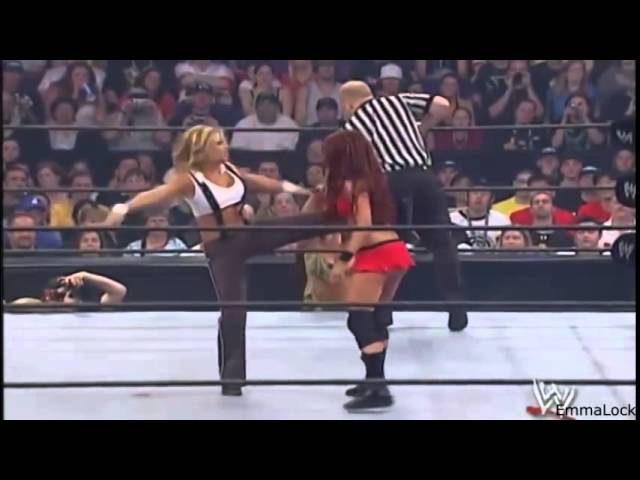 Opinion: This isn’t the biggest surprise as Hemme has been out of wrestling for a good while, but it does explain why she was just gone from the industry all of a sudden. While she might not have been the biggest star in the ring, there was absolutely a place for someone with as much charisma and energy that she had. Hemme was finding her niche in Impact Wrestling when she had to end her career, making her an interesting what if.

What did you think of Hemme’s career? What was her best moment? Let us know in the comments below. 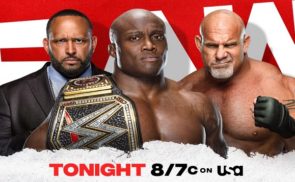