Welcome back. With so many wrestlers on the WWE roster, it can be hard to keep track of everyone from time to time. On occasion, you will see some of those wrestlers step away for one reason or another, but it rarely means that they are going to be gone for good. That is the case again on Monday Night Raw, as a star is going to be making his return next week.

WWE has confirmed that the Miz will be returning to television on next week’s Monday Night Raw as part of MizTV, with special guests Rhea Ripley and Charlotte. This will be Miz’s first appearance since WrestleMania Backlash, when he and Damian Priest had to fight off a horde of zombies during the match. Following his loss, Miz was attacked by the zombies and has not been seen since.

It is not clear when Miz will be wrestling again, as he reportedly suffered a torn ACL during the match. There have been conflicting reports over the severity of the injury, as a partial tear could mean Miz is only out for several weeks as opposed to the better part of a year with the full tear. Miz’s injury has not been referenced on WWE television since WrestleMania Backlash.

It is great to have Miz back. Check out what he can do when he is around: 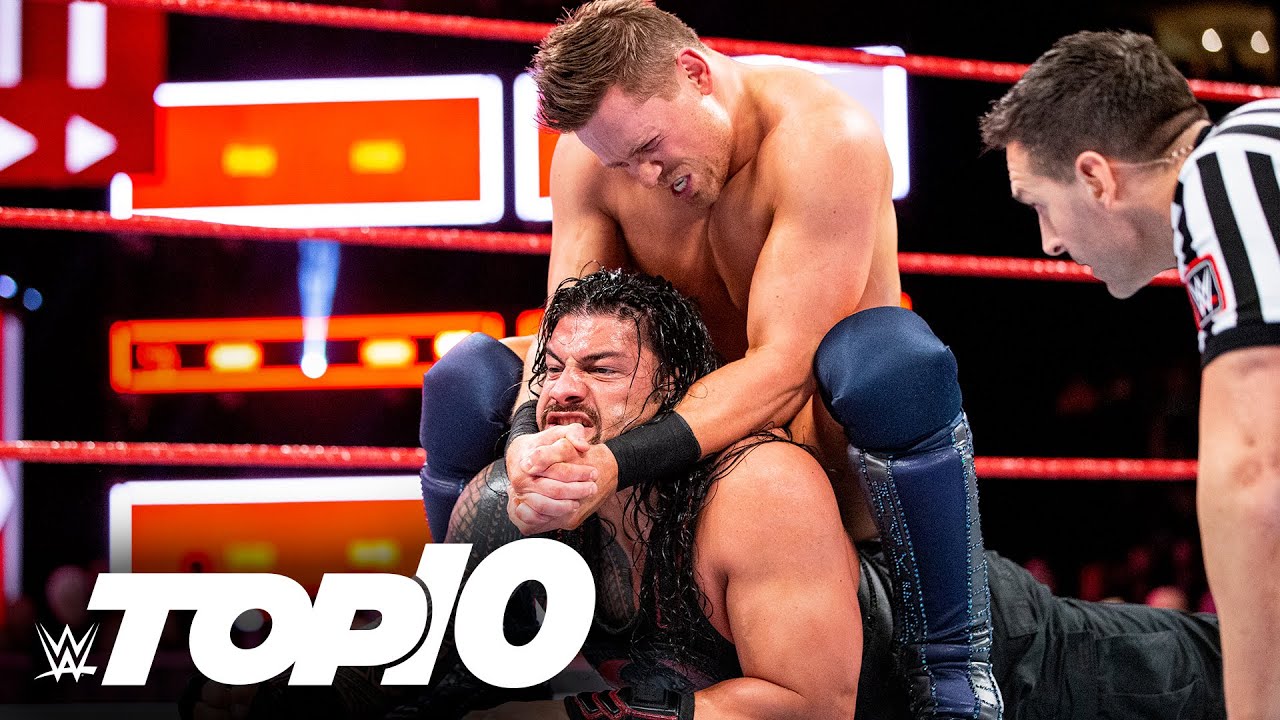 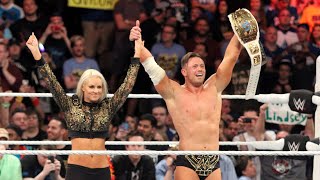 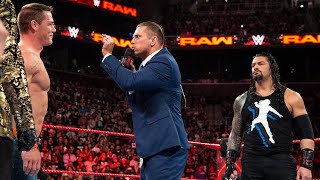 Opinion: I know Miz might not be the most popular name these days, but he certainly has a value to WWE. He was WWE Champion earlier this year and is going to be in the Hall of Fame one day. I’m not sure how long he is going to be out of action due to his injury but at least he seems to be able to continue talking, which is what he does best in the first place. It should be a good return and maybe that can help the show a little bit.

What are you expecting from Miz? Who should he feud with when he is healthy? Let us know in the comments below.

AEW Double Or Nothing 2021 Preview, Predictions And Thoughts