That could have gone differently. There are some very talented wrestlers in the world but there is often something that holds them back from reaching their true potential. That could be any of several possible options, and unfortunately they can prevent fans from seeing some very talented stars. It seems that is the case again, now with one of the more talented stars in the world.

Earlier this month, Tessa Blanchard and Women Of Wrestling reportedly had a falling out, resulting in Blanchard’s relationship with the company and its owner, David McClane weakening. According to Fightful Select, Blanchard is no longer figured in to the company’s plans, including their initial television tapings, which were held last week. Blanchard’s association with the promotion was designed to be a rehabilitation project for her due to major promotions not showing any interest in her.

The issues between the two sides began when CBS, Women Of Wrestling’s television partner, canceled a planned tryout match earlier this year due to Coronavirus worries. Blanchard, who was expected to be part of the match, believed it could have been held either on Zoom or in an isolated gym and blamed McClane for the issue. Tt is not known if Blanchard will work for the company in the future.

Opinion: Blanchard is one of the most disappointing cases in wrestling as she could have been one of the biggest stars around. She is every bit as good, if not better, than the top women in WWE and is a former Impact Wrestling World Champion. The fact that her issues have caused her to fall this far is astounding and unfortunately it doesn’t seem likely that she will be featured anywhere until she changes.

What do you think of Blanchard? Will she work in a major promotion anytime soon? Let us know in the comments below. 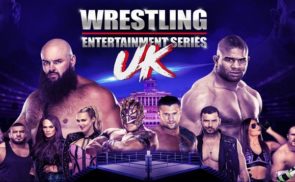 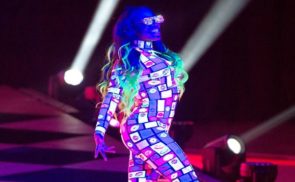