Back in a bit? WWE is the biggest wrestling company in the world and that means it is going to take a lot of people to run it properly. The company has to have the right people in the right places to make it work and any change, especially at the top, can be a big deal. That is the case again, as one of the most prominent members of the company’s top team is stepping away.

Stephanie McMahon has announced that she is taking a leave of absence from the majority of her responsibilities with WWE. McMahon says that she is taking time off to focus on her family and looks forward to returning to work, though no timetable is given. According to PWInsider.com, only the WWE’s inner circle knew about McMahon’s decision and everyone was “100% shocked by the news”.

Opinion: This is a situation where speculation is the worst thing possible, as we have no idea why McMahon is leaving. There is every possible chance that McMahon has been working at a high level in a huge company for a very long time and she just wants to be at home with her family more often. Either way, this is the kind of thing that will be a big deal in WWE as any time you see someone that high up walking away is always going to change things.

What do you think of McMahon taking a leave? What will this mean for WWE? Let us know in the comments below. 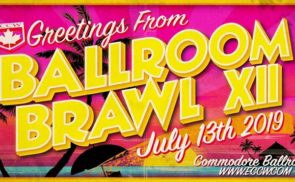 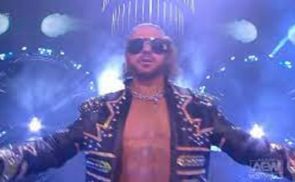