Stop me if you’ve seen this one before. We’re less than three weeks away from Extreme Rules but also less than a week removed from Stomping Grounds. This presents a bit of a problem as WWE only has so much time to set up the next pay per view card. That doesn’t leave them many options, but one of the choices they have is a series of rematches, one of which is now confirmed.

This week on SmackDown Live, Nikki Cross defeated SmackDown Women’s Champion Bayley to earn Alexa Bliss a rematch for the title at Extreme Rules. Bayley defeated Bliss at Stomping Grounds, albeit after some interference from Cross backfired. This was Cross’ first win on SmackDown Live. Bliss was not present at the show due to taking part in an international tour.

They just recently did this. Check out Bliss vs. Bayley at Stomping Grounds: 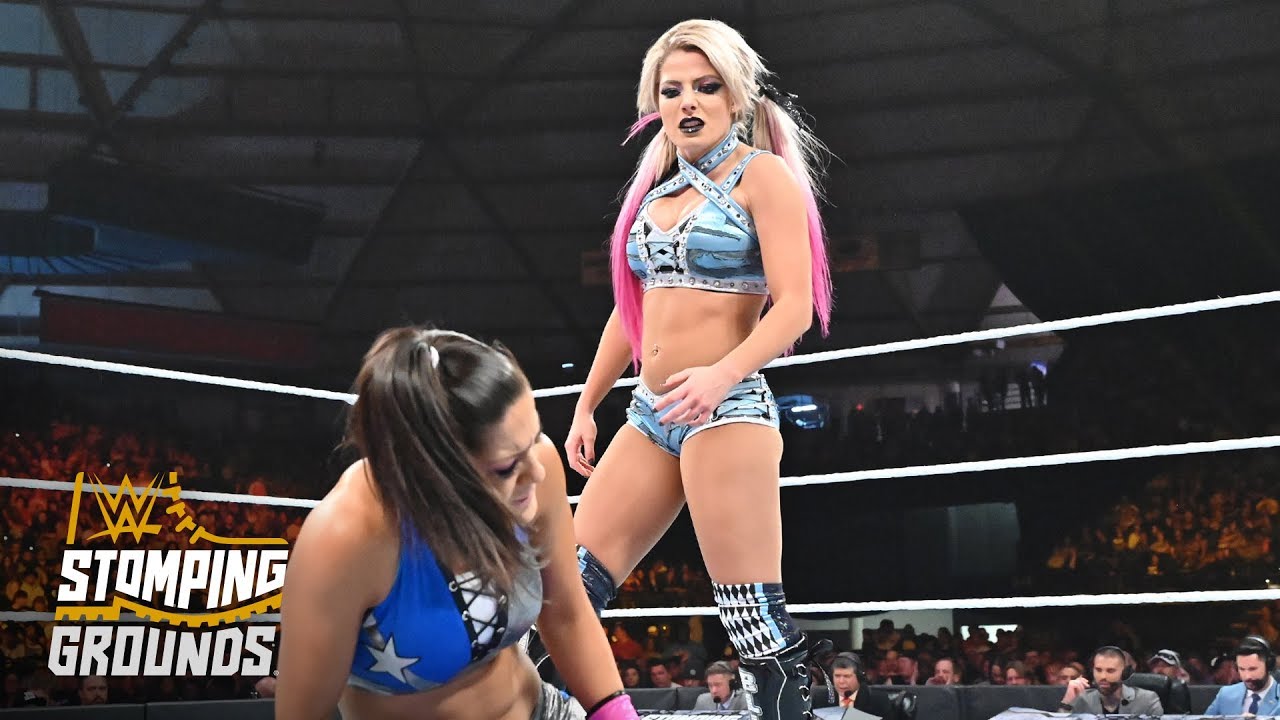 Opinion: The lazy writing continues as we get the same match we just saw earlier this month. It’s not like Bayley vs. Bliss was all that good in the first place and now we need to see it again? Why not have Cross vs. Bayley for the title with Bliss getting to be the one that is worried for a change? This isn’t the most interesting story in the world and while it has some logic, that doesn’t make up for everything else.

Who wins the match? Will Cross be added? Let us know in the comments below. 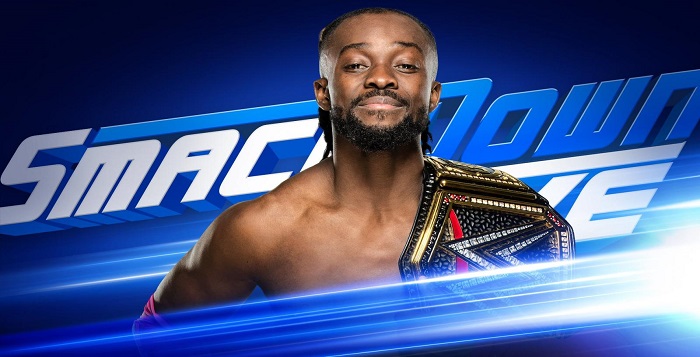 RUMOR: Hello There. Who Is Knocking On Aleister Black’s Door?