The Firefly Fun House Wasn’t On Raw Tonight. Or Was It? (PHOTOS)

One of the most compelling ideas on WWE television as of late has been the vignettes featuring Bray Wyatt and the Firefly Fun House. The buzz that these segments have been gaining on social media has been incredible; however, we didn’t get one tonight on Raw.

But does that mean that the fun house wasn’t there?

A couple of Wyatt’s characters in the fun house were cleverly hidden in backstage segments on Raw, including Abby the Witch and Mercy the Buzzard. You can see pictures of this below (courtesy of @iAmFlair519 on Twitter): 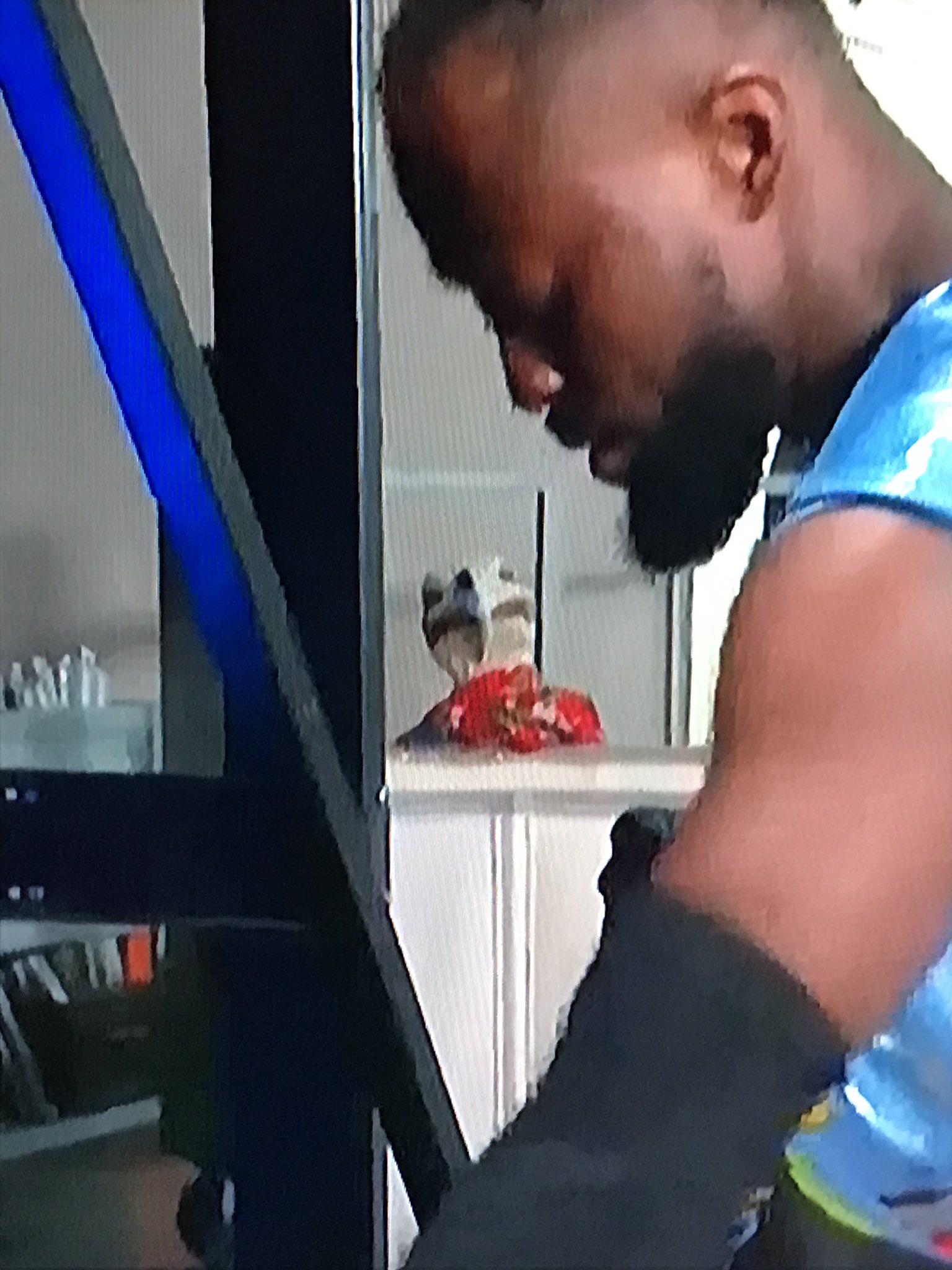 Check out where the Funhouse may be heading: 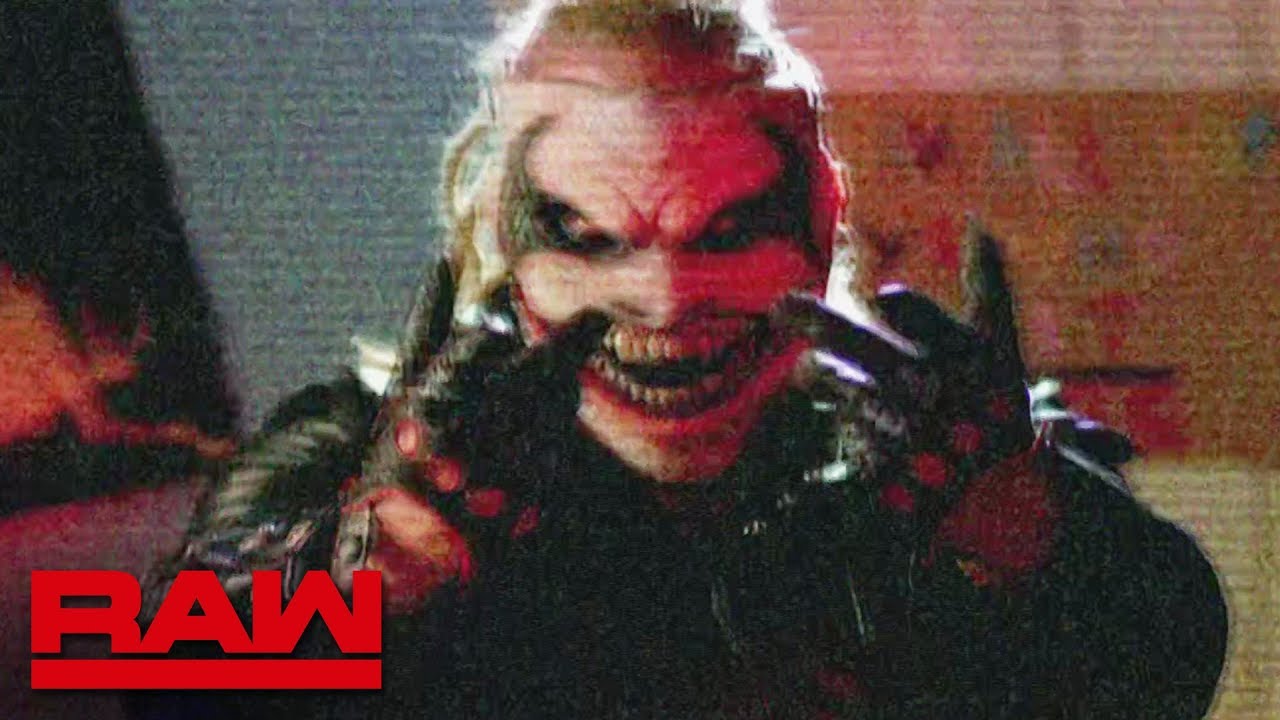 Oh, WWE, you are very clever. I have a feeling that social media is going to pick up on this week after week, on both Raw and Smackdown Live and will eventually lead to Wyatt’s imminent return in the very near future!

What do you think the future holds for Bray Wyatt and the Firefly Fun House? Who will his first feud be with? Leave us a comment below, or post a comment on our Facebook page! Also, be sure to sign up for our newsletter and download our App from your favorite App Store! 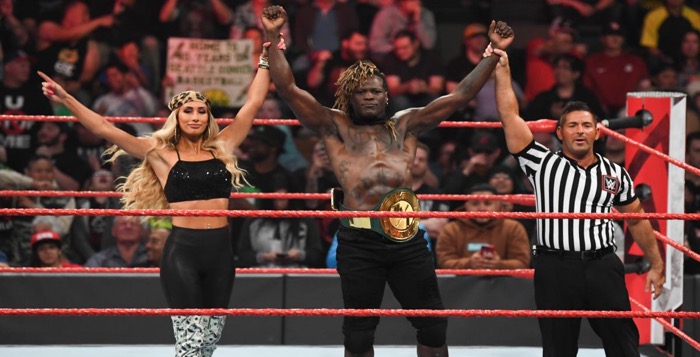 Opinion: The Best Thing About WWE Right Now Is The 24/7 Championship