They’re back! The Coronavirus has changed the way wrestling works and it has not been a pleasant experience so far. The biggest change for the industry has been the lack of fans in attendance, but that seems all but done as the sporting world opens up again. AEW has already announced a return date for fans, and now WWE is going to be right behind them in a big way.

WWE has announced that they will begin a return to live events beginning on July 16 in Houston, Texas. The event will be the start of a twenty five city tour and will begin with SmackDown, followed by Money In The Bank two nights later and Monday Night Raw the next day. No other dates have been announced as of yet and it is not clear which states will be hosting shows.

WWE has not held a live event at full capacity since March 2020. Since then, WWE has held events in the Performance Center, Full Sail University, and in three different locations dubbed the ThunderDome. The ThunderDome shows have featured digital audiences on video screens rather than actual fans, though some of the NXT events have included live fans in attendance.

This will be a big change. Check out what fans can add: 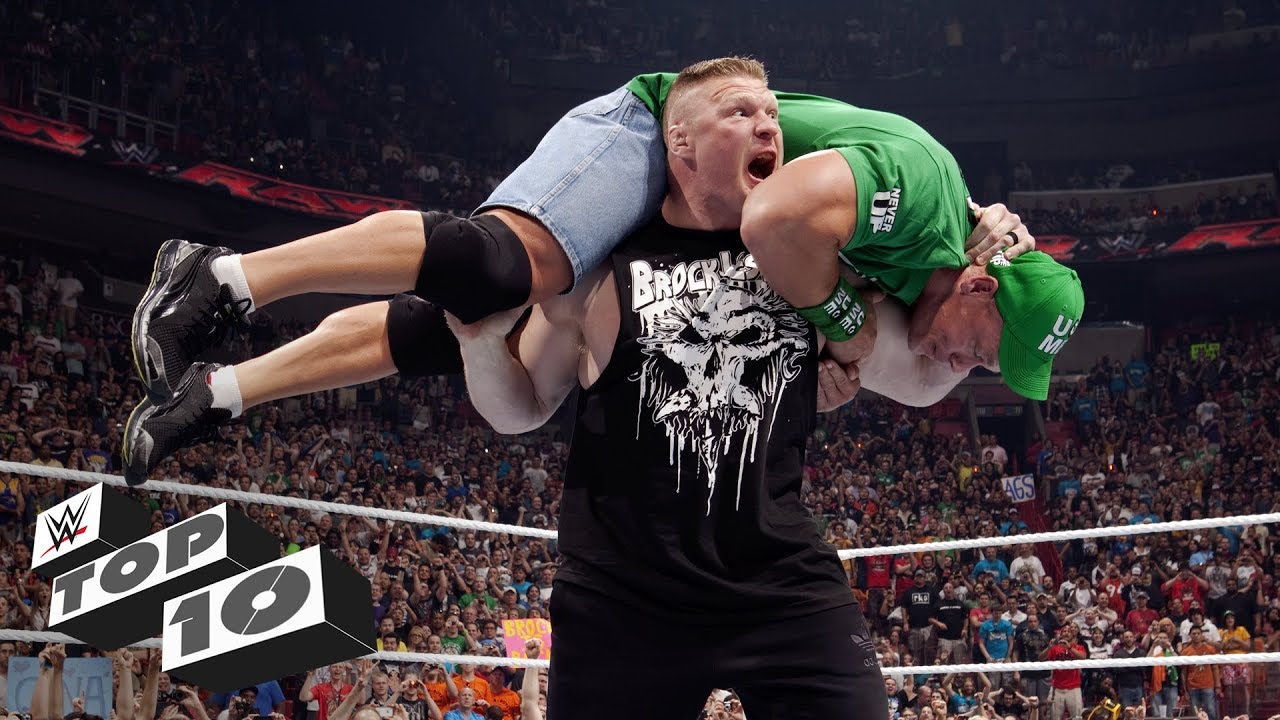 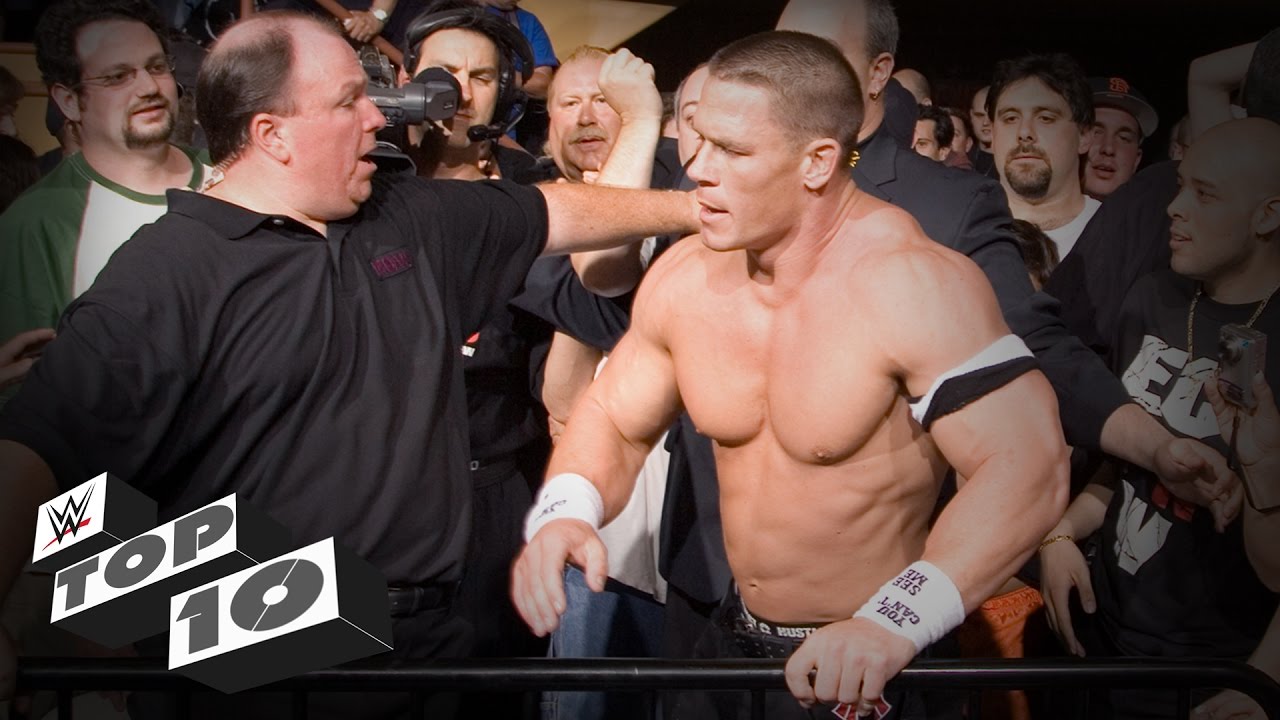 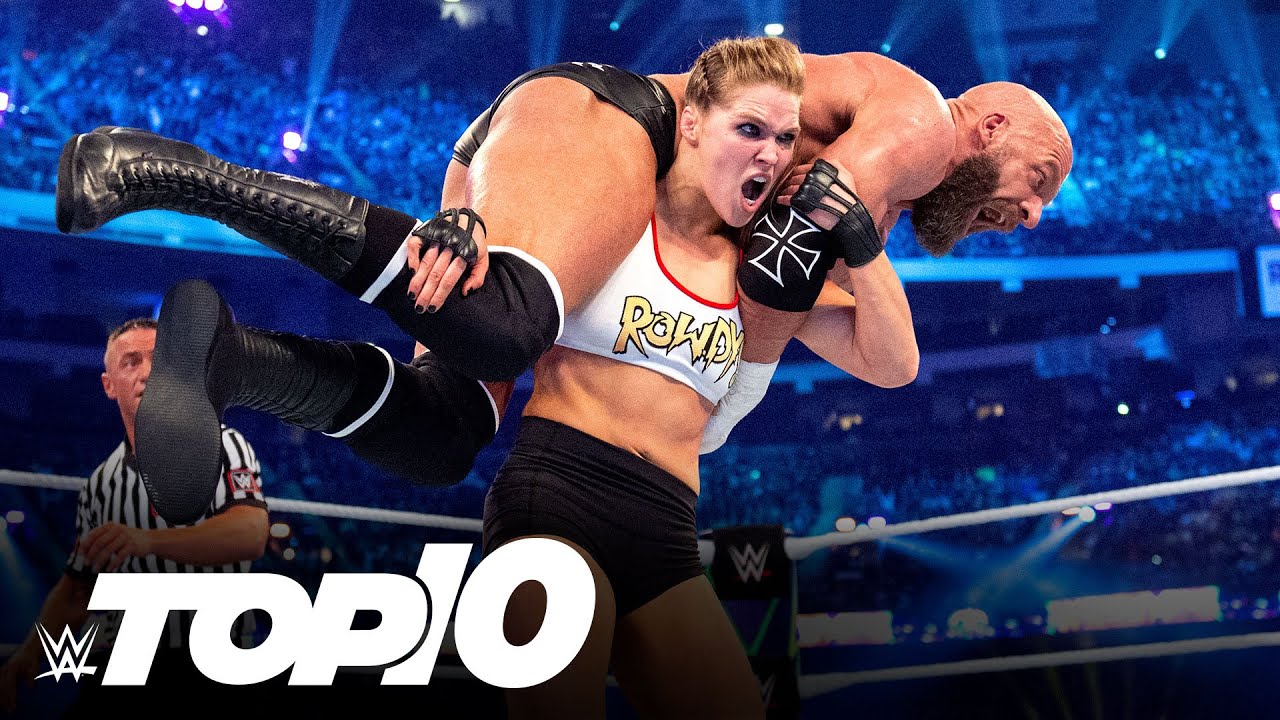 Opinion: This is the news that you knew was coming, as things are starting to get back to normal in the United States. There is still a very long way to go, but with the UFC and AEW going back to normal, it was a matter of time before WWE was right there with them. This should make the television shows a bit better, but fans watching a boring product is only going to make it so much better. Fix some of the problems and we could be in for a huge improvement.

How much will fans help? Would you attend a WWE event this year? Let us know in the comments below. 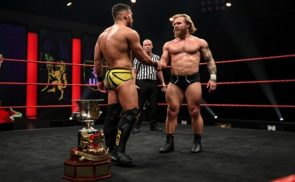 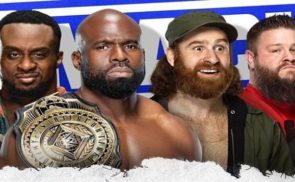