Pick your side. With “Slammiversary 2017” out of the way, it’s time to make some changes in Global Force Wrestling. A lot of the talent has been around for a long time and it wouldn’t hurt to shake things up a bit. As it turns out, one big name might be taking less of a focus and it has nothing to do with wrestling. 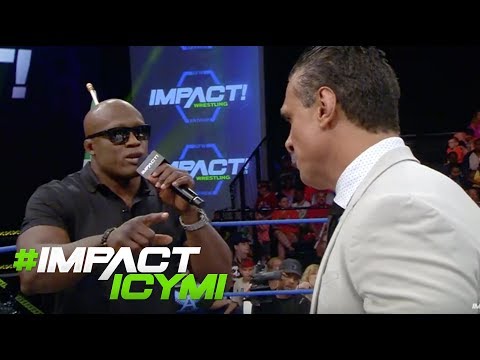 According to PWInsider by way of Wrestlinginc.com, American Top Team, Bobby Lashley’s mixed martial artist team, has asked Lashley to step away from professional wrestling to focus full time on MMA. Lashley started fighting in 2008 and has a 15-2 MMA record, last fighting in October.

Opinion: This isn’t the biggest surprise as Lashley is forty years old and probably doesn’t have much time left for either career. The wrestling is going to be around longer than the MMA though and his team wants him to strike while he can. If Lashley is ever going to have the big fight, he probably needs to have it sooner rather than later and that’s not likely while he’s appearing for GFW.

Do you think Lashley will leave GFW for MMA full time? What else do you want to see him accomplish in wrestling? Let us know in the comments below. 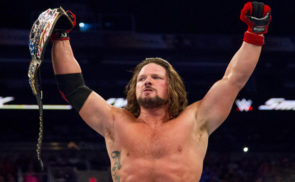 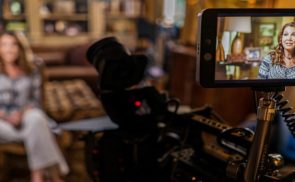