Welcome back? There have been some big changes in the wrestling world as wrestlers move from one promotion to another. It can be quite the moment when someone shows up in another place, especially if it is someone coming back to where they have been before. That is going to be the case in the near future, but how is the rest of the locker room reacting to the whole thing?

Earlier this week, news broke that Cody Rhodes would be returning to WWE after leaving AEW earlier this year. Rhodes is expected to return to WWE television at some point over WrestleMania weekend. According to Sean Ross Sapp of Fightful.com, some top WWE stars recently told him that they are “very excited” about Rhodes returning to WWE. There is no word on what he will be doing when he returns.

Opinion: Rhodes re-signing in WWE should be a big moment and there is a good chance that he will be penciled in to face Seth Rollins at WrestleMania 38. I’m not sure how well it will go, but it is at least a match feels fresh and has an instant interest to the whole thing. Now just come up with a good story for whatever Rhodes is going to be doing and the talent should carry him forward.

What do you think of the signing? Who do you want to see Rhodes face? Let us know in the comments below. 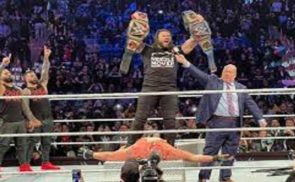 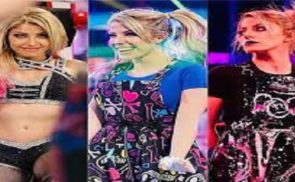 Alexa Bliss Responds To Tweets About Being Off WWE Television