The more the merrier. WrestleMania is the be all and end all for WWE and the last few years have seen the show get even bigger than ever before. This year’s WrestleMania 38 will be the third straight edition to feature a two night event, meaning even more wrestlers will have the chance to be on the card. Now the number of wrestlers on the show has grown even higher.

This week on SmackDown, Sonya Deville added Natalya and Shayna Baszler to the Women’s Tag Team Title match at WrestleMania 38, making the match a fatal four way. Natalya and Baszler interfered to cause a double DQ in a match between the original challengers, Liv Morgan/Rhea Ripley and Sasha Banks/Naomi. After the match, Baszler and Natalya motioned to the champions, Queen Zelina and Carmella, that they wanted the titles.

Opinion: Sure why not. This is one of those matches that didn’t have much of a story in the first place as the two challenging teams were thrown together in the first place. SmackDown commentary even pointed that out this week, making the match, as well as the titles, feel that much less important. It comes off as getting as many women into the match as possible and that is rarely a good feeling to have, especially at WrestleMania. 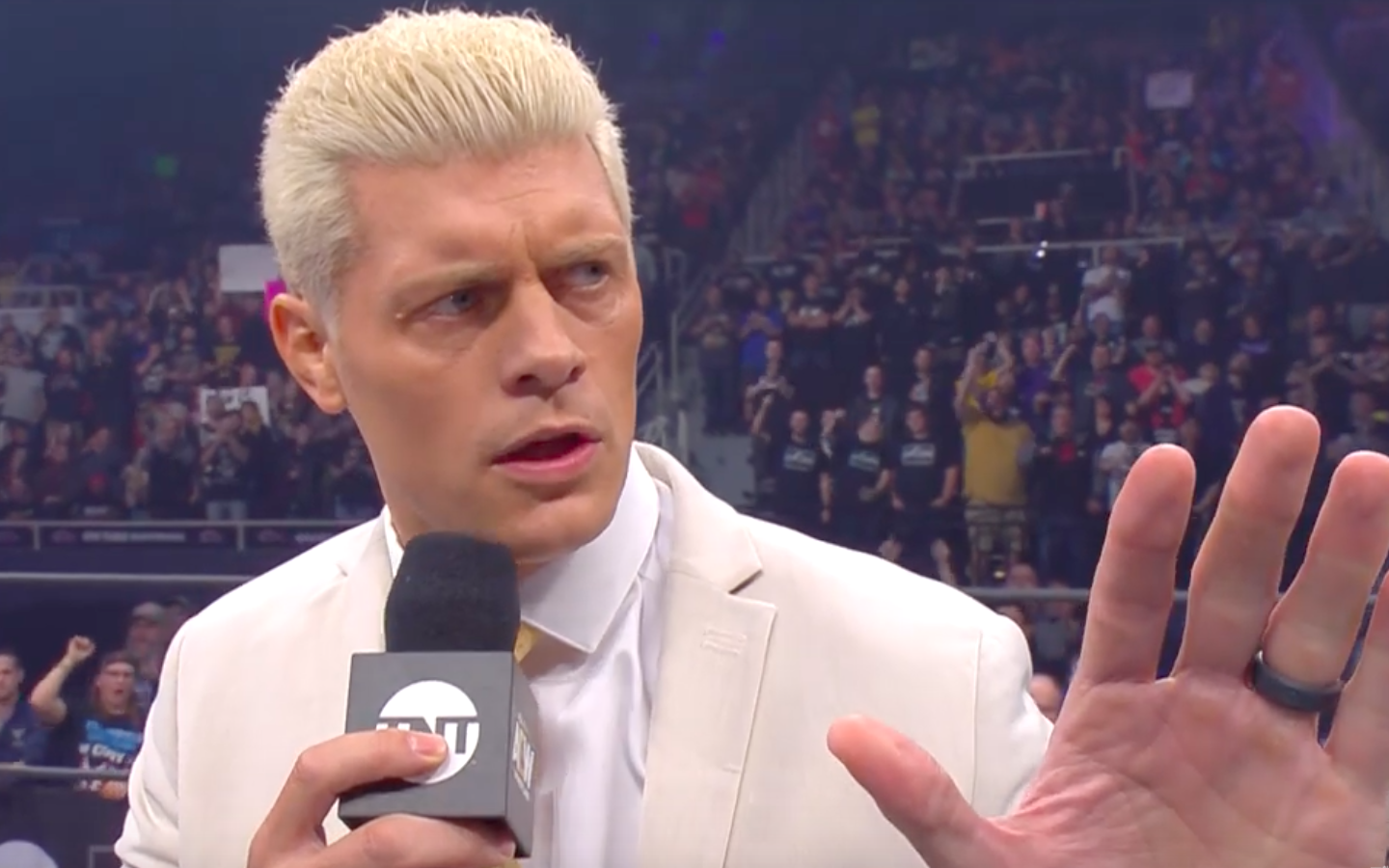