Backstage Push To Bring Aleister Black Back To WWE

Friends in the right places? One of the biggest WWE stories of the year so far has been the WWE releases. Several wrestlers have been let go from the company over the course of the year and some of them are rather high profile. At the same time, several of them are a bit more surprising than others, but it seems that some of the remaining WWE locker room might have a few ideas.

According to PWInsider.com, there is a push among some in WWE to bring Aleister Black back to the company. Black was one of the releases made earlier this month, along with several others on the same day. Black’s release is seen to have been premature, as he was ready to start a feud with Big E. There is no word on if anything will come of the push or who is included.

Black was a former NXT Champion, who started his NXT career in 2016. He would go on to move up to the main roster in 2019, eventually teaming with Ricochet for a SmackDown Tag Team Title match at WrestleMania 35. Following a six month hiatus, Black would return to WWE television in May 2021, costing Big E. an Intercontinental Title match. The story was not followed up on before Black’s release.

Black is someone who could be a big star anywhere. Check out what he can offer: 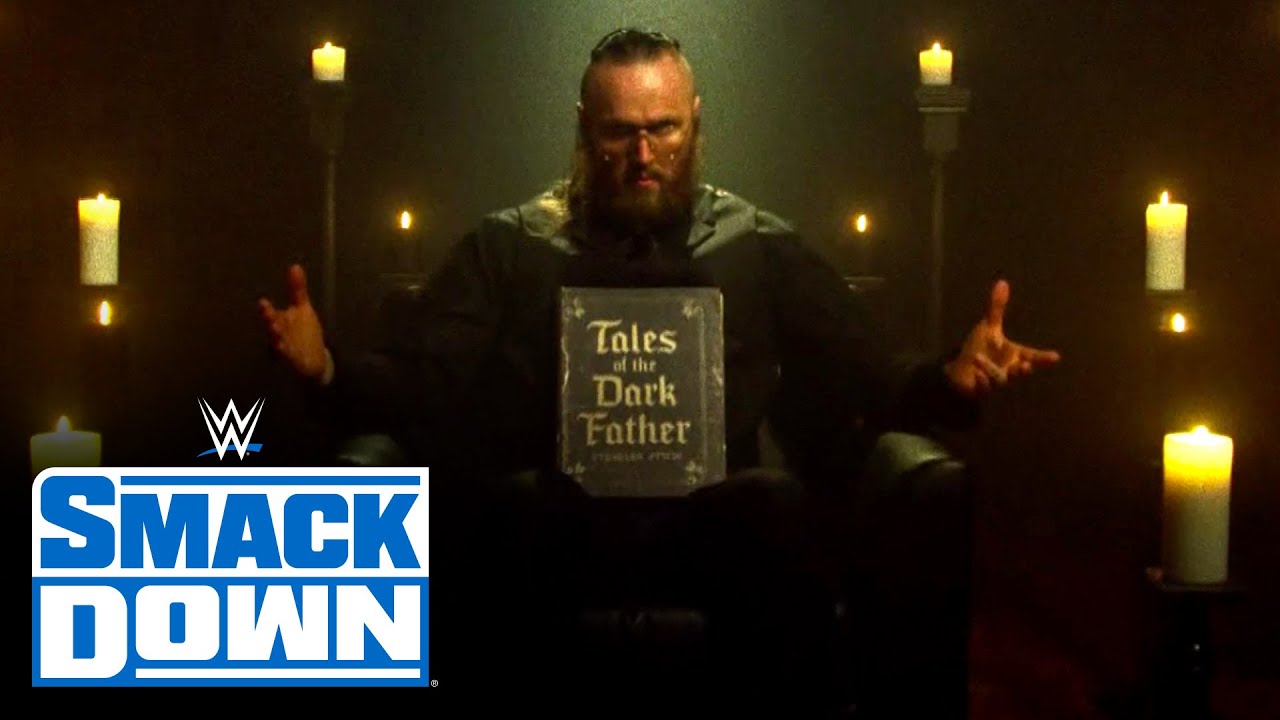 Aleister Black offers another dark lesson to the WWE Universe: SmackDown, May 21, 2021 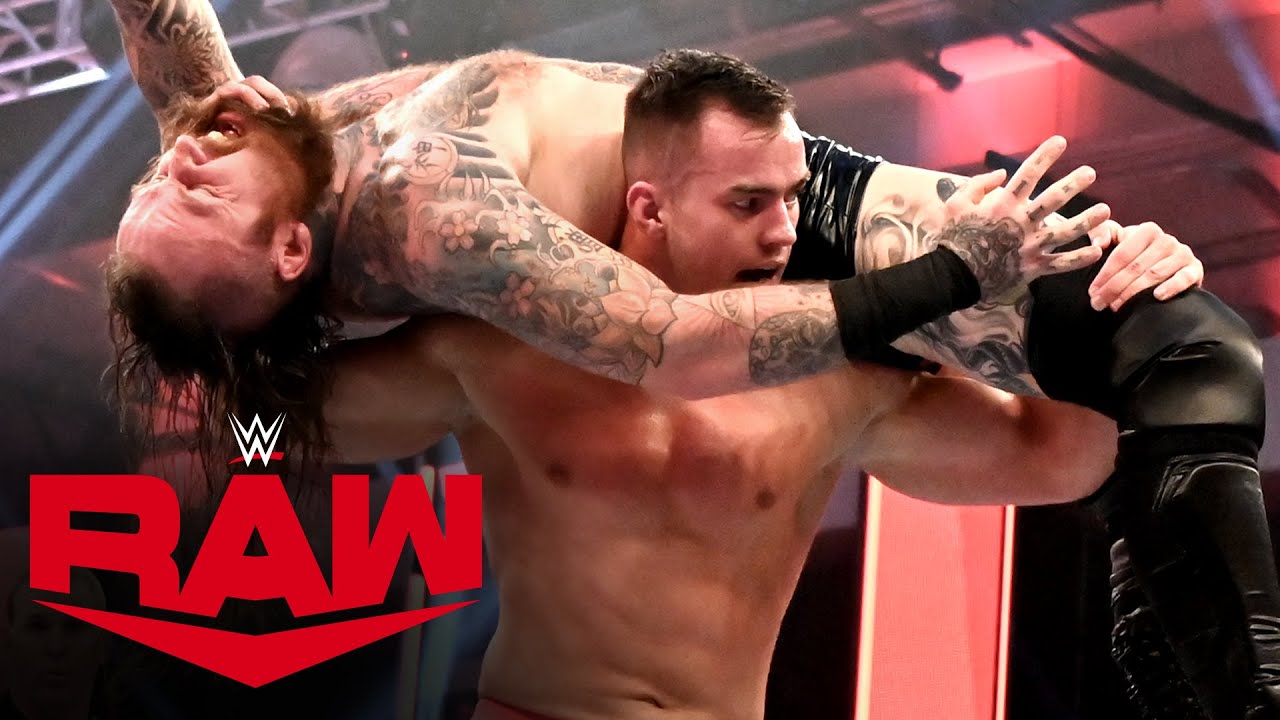 Opinion: I’m not sure if Black is going to be back in WWE but it is hard to argue with the logic here. Black is someone who could have been a star and it seems that WWE was getting back into him. For some reason that never went anywhere though and Black was let go just as he was about to get going. Hopefully Black gets another chance somewhere, whether that is WWE or not.

What do you think of Black? Where will he wrestle next? Let us know in the comments below.