It isn’t for everyone. There are a lot of roles in WWE and some of them are not the kind that take place in front of the camera. In addition to all of the wrestlers, there are some people, often forme wrestlers themselves, whose job is to help the talent get ready for the show. Now though, one of these ex-wrestlers seems to be on his way out of the company again.

According to PWInsider.com, former WWE star James Yun, better known as Jimmy Wang Yang, has left his role as a backstage producer in WWE. Yun has decided that the position is not for him, following a tryout period which began in October. There is nothing to suggest that there is any bad blood between the two sides. Yun wrestled for the company in multiple stints, with his most recent WWE match taking place in 2010.

Yun had a pretty long career in WWE. Check out some of his time there: 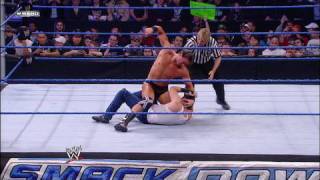 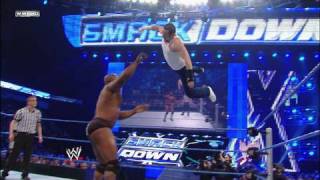 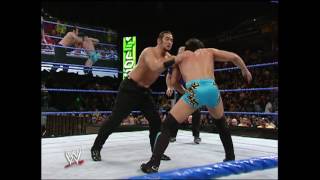 Opinion: This is one of those things that doesn’t seem to be too bad, as Yun just did not seem to be the right fit. That isn’t a bad situation as he tried something for a bit and didn’t care for it for whatever reason. WWE will likely be able to find a replacement without much effort and Yun can go on to do whatever he wants. Thankfully this doesn’t seem to be a big deal, and that is nice to see for a change.

What did you think of Yun’s time in WWE? Who could be a good WWE producer? Let us know in the comments below. 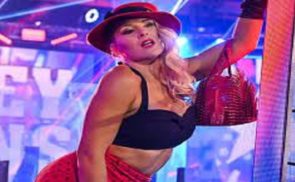