Welcome back soon? It can be rather sad to see a wrestler leave WWE, but it can be even better to see them come back. Sometimes a wrestler has to go away for a little while due to one reason or another, with some of those reasons being more serious than others. This time around, a departure was for something rather positive, and now we might be ready to see them again.

Lacey Evans has been missing from WWE television since February 15, when she announced that she was pregnant. Evans has since gone on to give birth in October and is preparing for a return to WWE. A fan recently tweeted out a video of her daughter receiving an Evans action figure. Evans responded to the video, saying that she will be returning soon, though no date was given.

This is rather sweet. Check out the video, plus Evans in WWE: 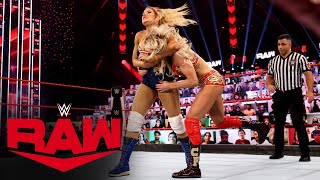 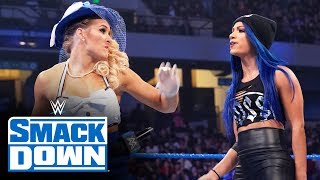 Opinion: That is one of the sweeter things I have seen in a good while and it is nice to see that Evans not only responded to it, but gave the girl something to look forward to. While Evans might not have been the biggest star in WWE, she was certainly someone who made an impact and it should be great to have her there again. The division could use the extra depth, and apparently she has some rather passionate fans out there.

What do you think of Evans? What do you want to see her do when she returns? Let us know in the comments below. 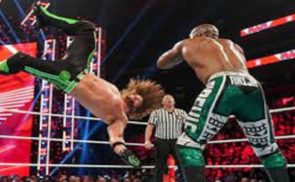