There’s the announcement. AEW has come a long way in its short history, though a lot of the things they have done involves a tribute to wrestling history. Some of these are a bit less obvious than others, though there are some where AEW flat out tells you what they are doing. That is the case again, as they are bringing back a classic show for the first time in over thirty years.

This week on Dynamite, AEW officially announced their first ever Battle Of The Belts special, which will air on January 8, 2022 in Charlotte, North Carolina. The Battle Of The Belts was run by the National Wrestling Alliance in the late 1980s. This show had been rumored earlier in the month but this is the first official announcement of the event. Nothing has been set for the show as of yet.

Battle Of The Belts is a heck of a show. Check out some of its history: 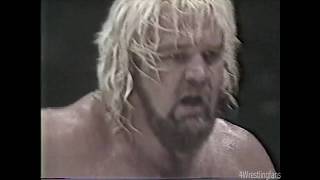 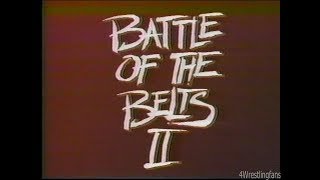 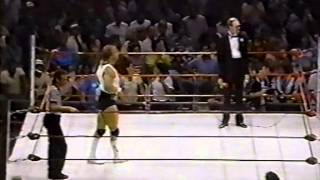 Opinion: This is one of those things that pays tribute to wrestling history while also advancing things up a little bit for AEW. There is nothing wrong with adding an extra television special and I’m curious to see what they are going to have for the show. Hopefully AEW can make this work as well as their big shows do, as AEW has quite the positive history.

What do you think of the show? What do you want to see on the card? Let us know in the comments below. 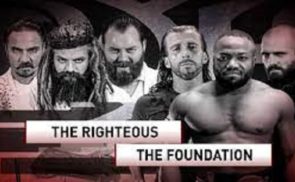 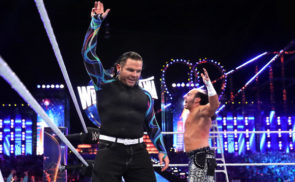