Say It Isn’t So: Another NXT Star Out Of Action Due To Injury

It could be a little while. A wrestler can have all of the momentum in the world but there is always the chance that an injury could bring them down. That is never a good thing to see, but the most important question is how bad things are. Some injuries are a lot worse than others and can keep someone out of the ring for a good while. Now that seems to be the case again.

This week on NXT, it was announced that Dexter Lumis would be out of action for about a month due to suffering a broken hand. Later in the night, Lumis’ wife Indi Hartwell and her friend Persia Pirotta lost a tag team match when Hartwell was distracted with thoughts of her husband’s injuries. There is no word on why Lumis is scheduled to miss time or if he has a legitimate injury.

Lumis is quite the talented star. Check out what he can do when he gets back: 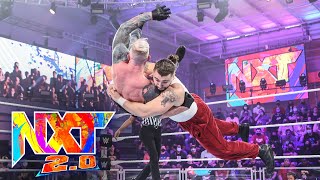 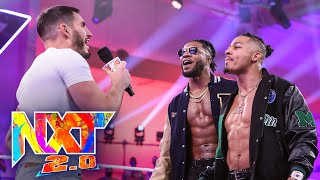 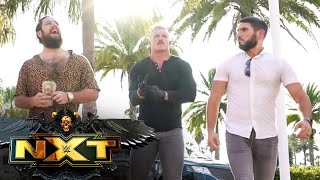 Opinion: You never want to hear something like this and hopefully Lumis is back in the ring sooner rather than later. The only silver lining out of the whole thing is that a hand injury probably isn’t the biggest threat to a career. Some time off to heal should do him a lot of good and Lumis can come back. Lumis is on a pretty nice roll at the moment and it would be a shame to see that derailed.

What do you think of Lumis? What should he do when he gets back? Let us know in the comments below. 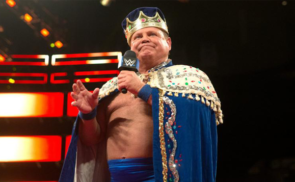