That won’t go well. Sometimes, a mistake is made in wrestling, just like in anything else. This can be something big or small, but the situation can be made even worse if it is heard by the masses. Sometimes there is no way around it though and that might be the case again, as a member of a wrestling announce team was overheard saying something that will not be well received.

During this week’s edition of AEW Dynamite, Hikaru Shida came to the ring for an interview. According to Wrestlinginc.com, Willie Urbina, part of the Spanish broadcast team, was asked to translate what Shida said but mocked her accent in a stereotypical Japanese tone. Fellow broadcaster Dasha Gonzalez gave an awkward laugh and told Ubrina to “shut up” while Thunder Rosa defended Shida’s English and called Urbina “bad”. AEW has not commented on the situation.

Shida was in the ring to discuss her year plus long reign as AEW Women’s Champion. She was also presented by a newly designed title belt, as given to her by Tony Schiavone. Baker interrupted and promised to win the title from Shida at Double Or Nothing on Sunday. Shida did not respond to Baker’s comments. Shida has held the championship since last year’s Double Or Nothing.

Shida has been champion for a long time. Check out some of her reign: 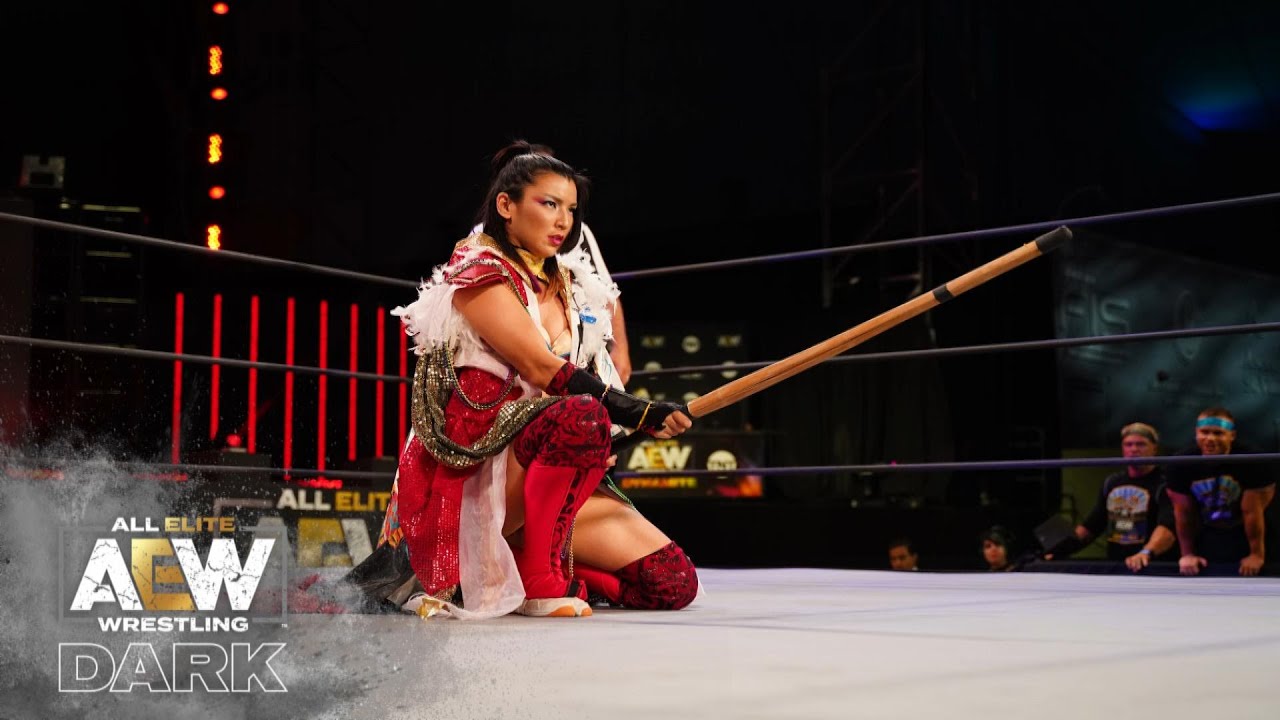 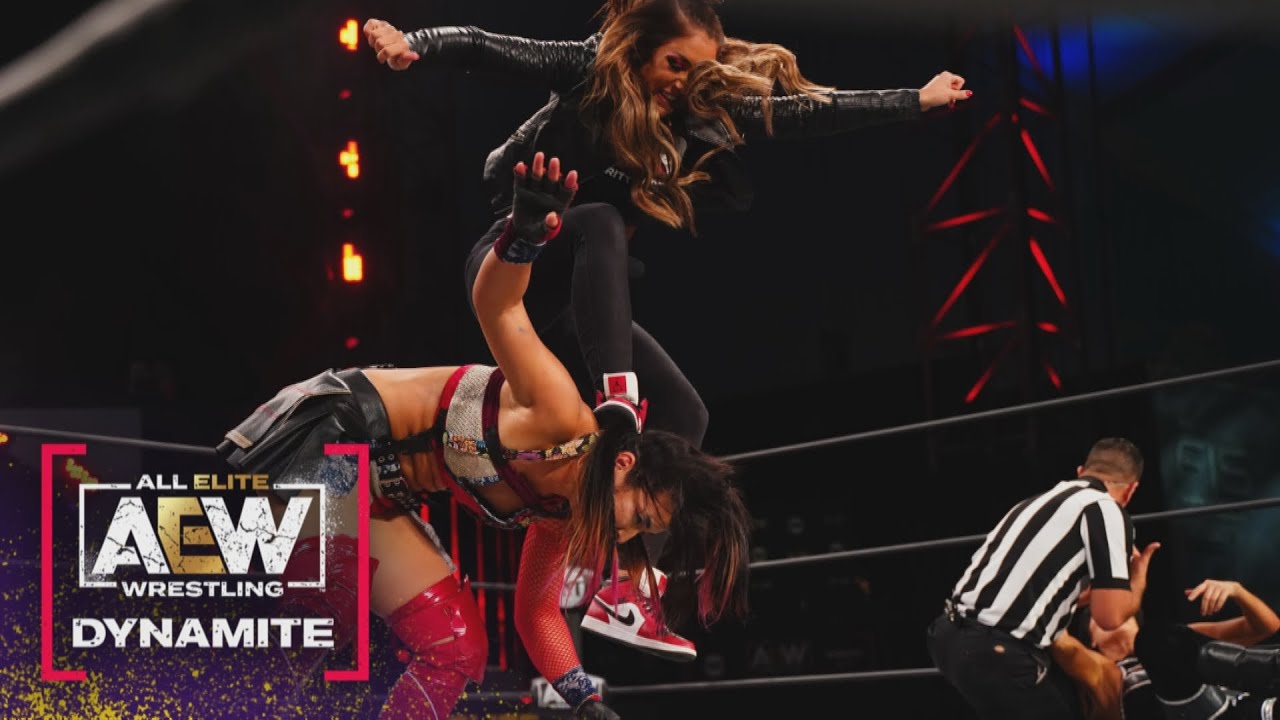 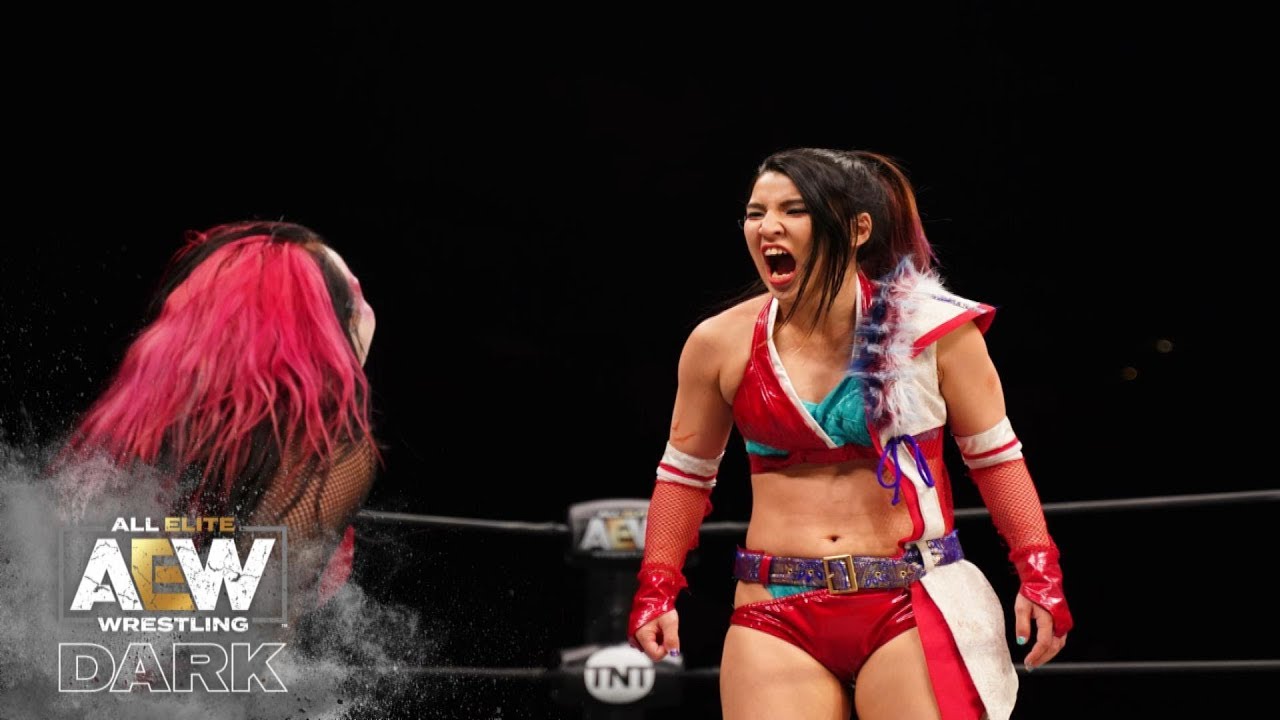 Opinion: There is no way that this is going to be well received and it would not surprise me whatsoever to see Urbina fired over the incident. Rosa and Gonzalez will likely be in a different situation, as it is going to depend on how their reactions are received. Rosa seemed to condemn the statement and Gonzalez’s laugh seemed to be more from shock than humor. We’ll have to see, but Urbina is likely in serious trouble.

How will this fall out? What is next for Shida? Let us know in the comments below. 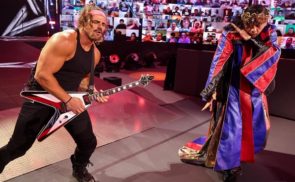