CM Punk is heading back into the Octagon on Saturday, June 9 in a UFC fight against Mike Jackson. Punk’s focus is on the bout despite the rigors of his recent lawsuit .  As The Second City Saint prepares both physically and mentally for the fight that is to come, fans are obviously asking the same question.

Is CM Punk coming back to the world of professional wrestling? Much of the press that Punk did following the trial’s conclusion saw him giving a somewhat ambiguous answer to that very question. However as the day went on, his answer became an emphatic no.

Of course that comment is likely not going to prevent anyone from speculating on Punk’s potential future in the business. Despite Punk’s words to the contrary, the fact is people just cannot help but wonder “what if?” Part of that is human nature. But part of it is due to the pro wrestling industry itself and the inherent nature of fans to automatically distrust everything they see.

It’s difficult to blame fans for immediately snapping to judgment in that case. After all the business was built on a foundation of deception. It is the engine that drives the machine forward. Fans are asked to believe that two or more talents have a genuine hatred or dislike for each other so they choose to settle their differences in a 20×20 ring. 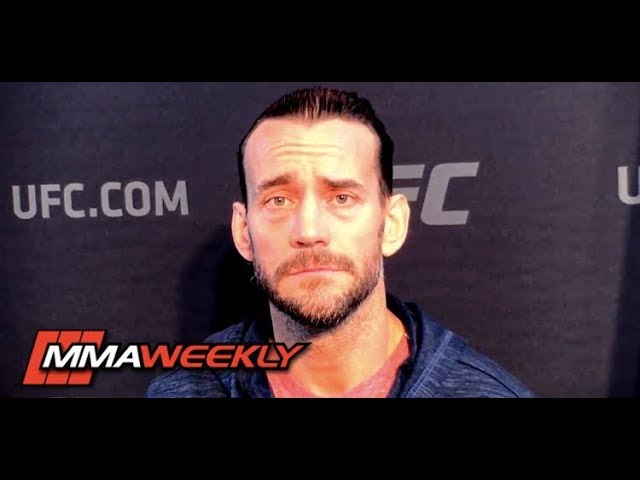 Fans are then asked to believe each person in that ring is legitimately attempting to win the match. The bulk of people watching pro wrestling have a basic knowledge of how the business works but that makes little difference.

The crowd still pops off of near-falls in highly competitive bouts. They still cheer their favorite and boo the ones they hate. It’s clear that each man and woman in the company is playing a part and fans know that. But when the story is good and emotions run high, it’s nearly impossible to stop fans from getting lost in the product.

The era of kayfabe may be dead but that does not mean anyone wants it that way. A great number of people yearn for the days when everyone on the stage and in the ring took it seriously. WWE often compares itself to a big budget movie production company. But how many of those companies continually do everything imaginable to remind the audience that the films just aren’t real?

The main difference between CM Punk and other talents is that fans see him as a real person. They believed him when he sat cross-legged on the Raw stage and aired his grievances against WWE. They also believed him when he decided that the life was no longer for him and he left it far behind. It’s not that fans doubt his sincerity. It’s just that they truly want him back. 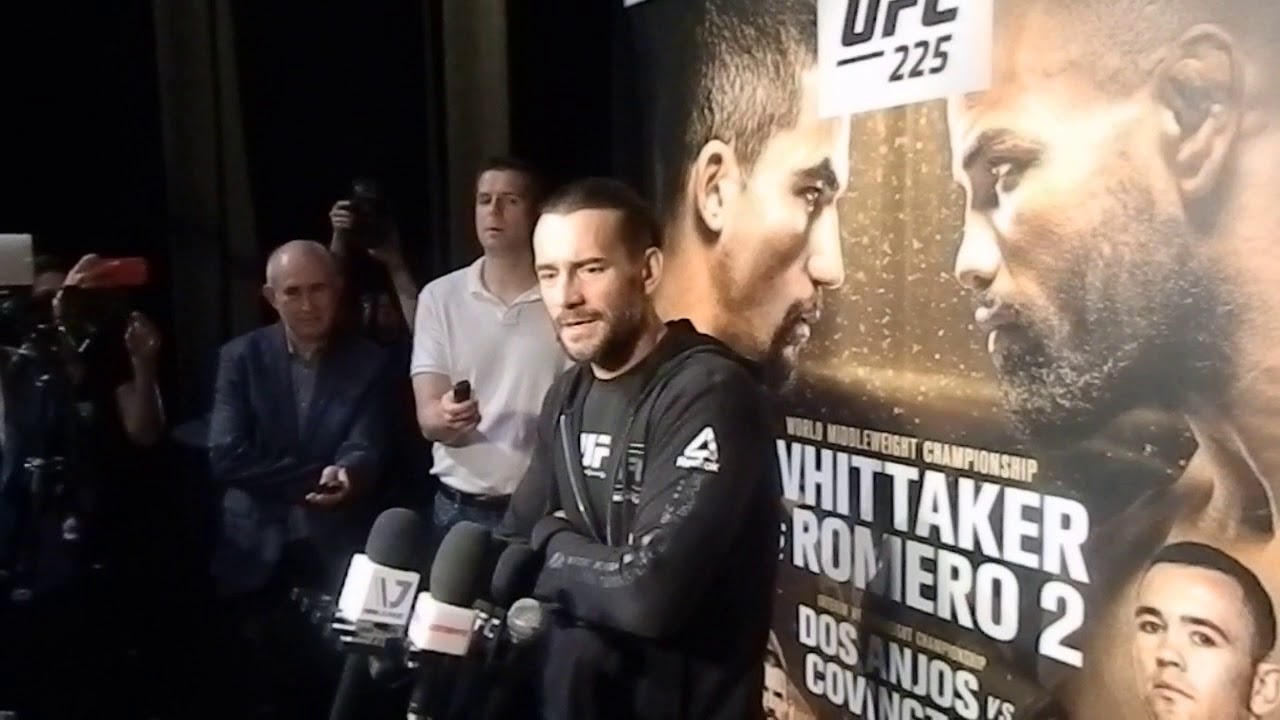 UFC 225: CM Punk Explains Why He Can't Get Through Watching WWE For More Than Eight Seconds

Punk’s critics will never be happy with anything that comes out of his mouth. If he complains about working injured and never getting a break, then he must be whining. If he says he has no desire to come back, then he must be lying. How could a guy that was on top of his game just walk away and then refuse to come back even after his next chosen profession doesn’t work out for him?

But CM Punk didn’t leave because he hated anyone. He never blasted the WWE fan base as a whole and wished anything bad upon them. Punk never wrote a tell-all book ripping Vince McMahon’s company to shreds. CM Punk never made it his mission to destroy WWE from the outside. CM Punk simply just wanted out.

The primary quality that defined Punk as a WWE Superstar is the same quality that now defines him as a former WWE Superstar. He’s real. That’s all. When the media, the hoopla, the UFC and WWE are all taken out of the equation, CM Punk is just a normal guy living his life. He’s not asking for permission to live that life and he shouldn’t have to.

This is why fans can’t let him go. It’s not just because of the desire to see him perform in a wrestling ring again, it’s because they miss that realness. WWE proclaimed the birth of The Reality Era during 2014 but how many fans truly believed that was the case? How many WWE Superstars are told what to say, how to say it and why they should say it? As some talents seemed to be reciting rehearsed lines verbatim, CM Punk always seemed to be having a real conversation with the crowd.

He had the same unique connection to the audience that Dusty Rhodes and Stone Cold Steve Austin had. If not for CM Punk, Daniel Bryan likely never would have been given a second look by WWE. Fans saw something in Bryan that they previously saw in Punk and thanks to Daniel’s hard work, he became the most popular guy in the company.

The truth is that the era of the dream match is all but dead. Sting came to WWE and worked Triple H on the WrestleMania stage. Goldberg returned and faced Brock Lesnar again. AJ Styles also came to WWE and worked John Cena. The Rock and Cena faced off in two matches and Samoa Joe went to war with Lesnar as well.

The return of CM Punk has become the holy grail for WWE fans. It’s the one event that has yet to happen but may have no chance of happening. Punk could return to the ring at All In on September 1, but he has denied that. He could come back to Ring of Honor but he has made no comment on that.

However he seems certain he wants nothing to do with WWE again. But as long as fans believe in the old mantra of “never say never,” then the doubt will always be there. CM Punk will enter the Octagon and he may or may not win. But for fans that want him back, nothing compares to seeing him enter a pro wrestling ring again. They want to believe. They probably always will. 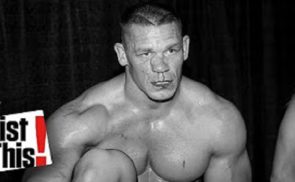 Video: Seven Superstars Who Broke Their Faces In The Ring 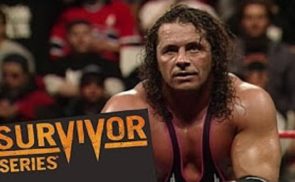