Mike Johnson of PWInsider has provided a spoiler for a potential return tonight on ‘Raw.’

WWE are holding ‘Raw‘ in Baltimore tonight, where it is believed that Samoa Joe will be making his return as he is backstage tonight.

Joe is cleared to return, having been away for several surgeries on his nose which has been broken a number of times and a nagging knee issue.

It is expected that Joe will join the ‘Raw’ team for the ‘Survivor Series’ pay-per-view. As of the release of this article, no members have been named for ‘Raw.’

There is speculation from fans that Sheamus, Cesaro and potentially Roman Reigns would also join this team, though there is absolutely no sufficient evidence to support this at the moment.

If you aren’t hyped for Joe to return yet, maybe you should check out the video below just to give you an idea of how unpredictable and entertaining his character is. 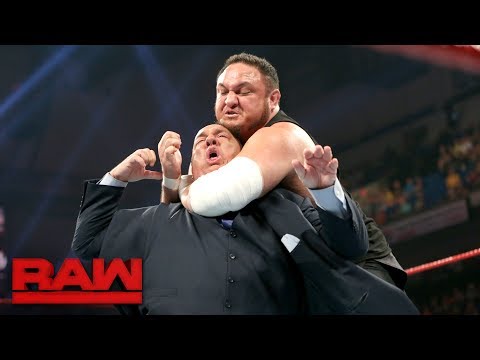 Are you excited for a Joe return? Did you miss him? 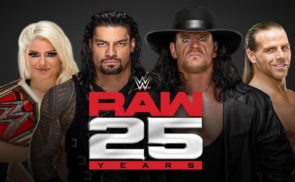 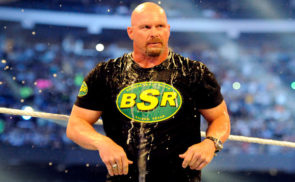