Former WWE Superstar CM Punk is teasing his return to UFC for the first time since 2016 when he debuted with the company, according to WrestlingInc.

During his debut at UFC 203 in 2016, Punk suffered a quick defeat in the first round by submission to Mickey Gall.

Punk responded to a tweet from the official UFC Twitter account which listed Chicago, Illinois as the location for UFC 225 on June 9 where they will hold their first PPV in the ‘Windy City.’

The UFC arrives June 9th for our first PPV in the Windy City. #UFC225 pic.twitter.com/i3QBms3fAu

While not saying anything, Punk included two emojis to tease fans on a potential match- the eyes and thinking face emojis. He has since made this his pinned tweet.

Could this return happen? If the opinion of Punk’s wife, former WWE Superstar and author of ‘Crazy is my Superpower’ AJ Brooks is anything to go by, he most certainly will be returning to the promotion to fight again.

UFC president Dana White has also said in the past that he believes Punk will eventually fight a second time in UFC and he isn’t done yet.

His trainer even reportedly mentioned Punk was training for a potential comeback.

Wrestling Rumors will continue to update you on Punk’s UFC status as more news does become available.

You can find Punk’s interview with UFC after his loss to Gall below. 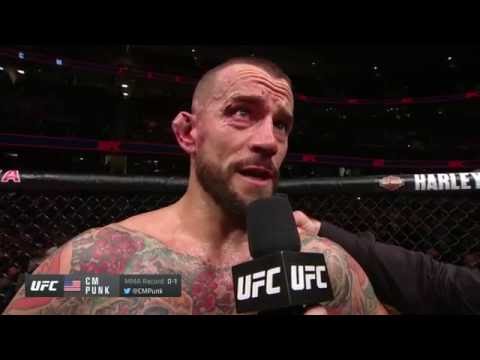 Do you think Punk will compete at UFC 225? If not, when do you believe he will fight again? 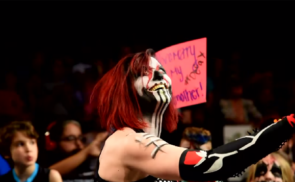 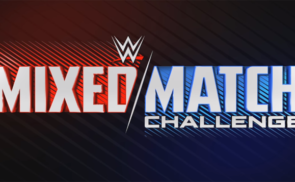