The signing of Trevor Mann, also known to many fans in the wrestling world as Ricochet finally debuted at the recent NXT tapings and Triple H was quick to hype up the new NXT superstar.

Triple H sent out a tweet where he is watching the action of the NXT ring in Philadelphia on several screens as Ricochet readies himself to exit the curtain for his in-ring debut for the company.

He had the following description:

Ricochet would respond, claiming that he makes it look good:

It seems obvious based on Triple H and the official company’s website that Ricochet is going to be a big name moving forward with the company.

For those wondering, Ricochet faced Fabian Aichner in his debut while NXT held their Atlanta tapings. There he was victorious in a match believed to be filmed for the March 7 episode. He used the Ricochet name and the 630 finishing move on TV and also had the loudest pop of the night.

We have also included a short video of his debut found by Pro Wrestling Unlimited on YouTube. Check it out. 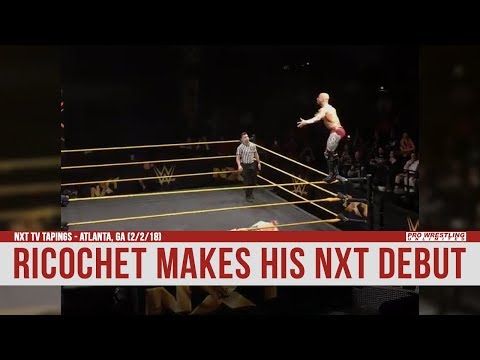 Are you excited for Ricochet to debut? Do you believe he will win a Championship with NXT before being promoted to the main roster? 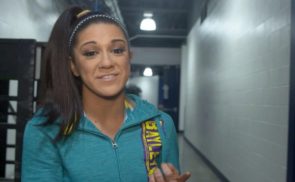 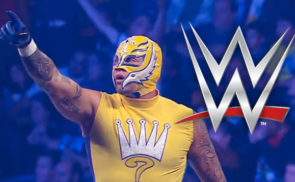