Former WWE Universal Champion Roman Reigns was recently interviewed by Sky Sports. This followed the WrestleMania 36 press conference earlier this week. During the interview, Reigns discussed why he believes the women deserve to close WrestleMania 35 this year.

Seth Rollins defeated 29 other men in the Royal Rumble men’s match to earn the right to face Brock Lesnar for the WWE Universal Championship at WrestleMania. This has led a number of fans to predict and hope that those two performers close out the show.

It seems more possible now, more than ever, that women could close out the show. Becky Lynch faces Charlotte Flair this weekend at Fastlane- and a victory there, as predicted by most fans, would result in a triple threat between those two performers and RAW Women’s Champion Ronda Rousey for the Championship.

For more information on that, check out the very short WWE Now clip below: 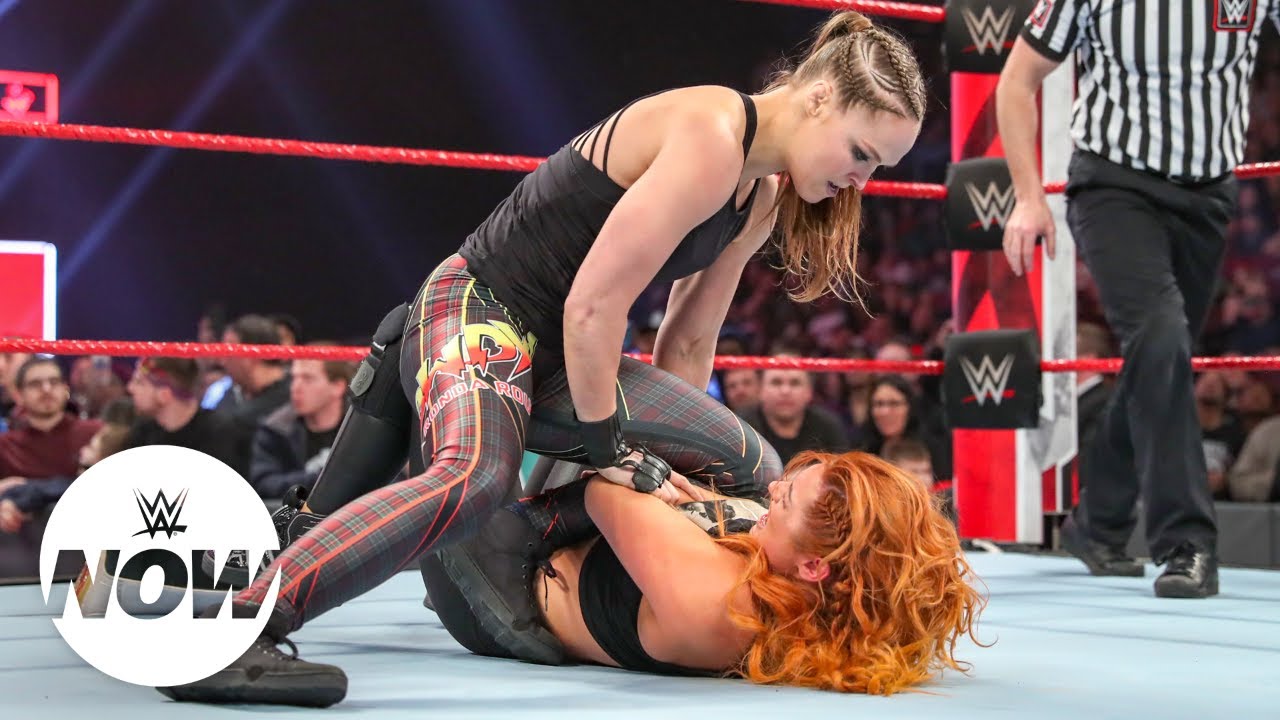 In his interview with Sky Sports, Reigns noted that he is firmly behind the women main eventing. They are role models for children such as his own 11-year-old daughter, and the women are capable of just as much, if not more than the men.

Here is what he had to say:

“What better way to showcase what we’ve been doing for years with our women? I stand firmly behind these strong women and I’m so proud of them and the strength and the determination they’ve shown. They’re role models for our own children. My daughter is 11 years old and these women are showing her the way and showing her that women can do anything men can do, even better sometimes.

“They’re all great examples and if women can handle giving birth and all of the crazy things that come along with nurturing life then why can’t they main-event a sports entertainment show? They can do everything that is super-hard in life and I know they can knock that out of the park too.”

I think this year is the best chance women have ever had to main event. In my opinion, at least, women deserve the main event. I’d rather it beyond any other match.

If you want more reading material, you can hear about a recent change No Way Jose made to his appearance here.

Do you think the women should main event? Do you agree with Reigns? 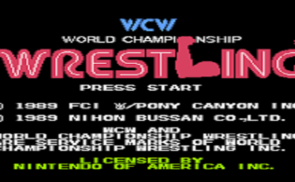