Paige Speaks Out for the First Time Since Retirement Announcement

As we recently reported, WWE ‘Raw’ superstar Paige will be going into forced retirement after her latest injury. She has now broke her silence on the matter.

At only 25 years of age, it is safe to say Paige had a lengthy, exciting career ahead of her. Having just came back to the company after an extensive 17 month absence due to a severe neck injury she sustained back in June of 2016, nobody expected for her to be gone again so soon.

As we reported, PWInsider confirmed that last week during ‘Raw,’ Paige was told she could no longer compete in the ring given the circumstances of her new injury.

The comeback is always stronger than the setback ?? @wwe

Less than a day ago- she also released a black and white photo with no description to her Instagram and Twitter accounts. This is likely symbolic. She seems to be saying this is the end of the road.

You can see the video below where Paige’s latest injury took place.

ICYMI: We have determined whether or not Paige will be at ‘Raw’ in some capacity tonight. Tap here to view that article. 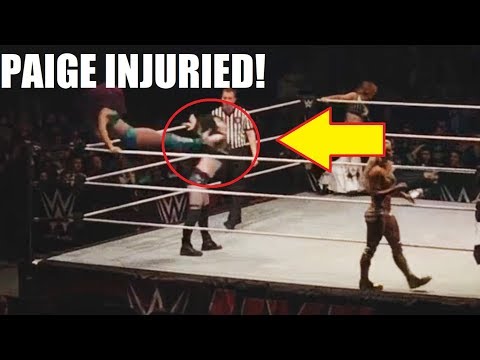 PAIGE INJURED AT WWE LIVE EVENT! THE MOVE THAT ENDED HER CAREER! (Video)

What do you believe Paige will do now? Do you expect to see her ever compete in another ring (outside of WWE) again? 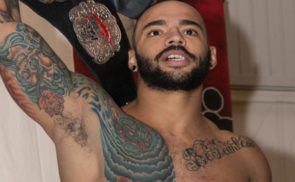 Ricochet and ‘Warbeard’ Hanson Give Their Goodbyes at Their Home Promotions 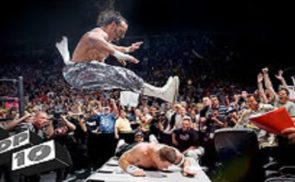